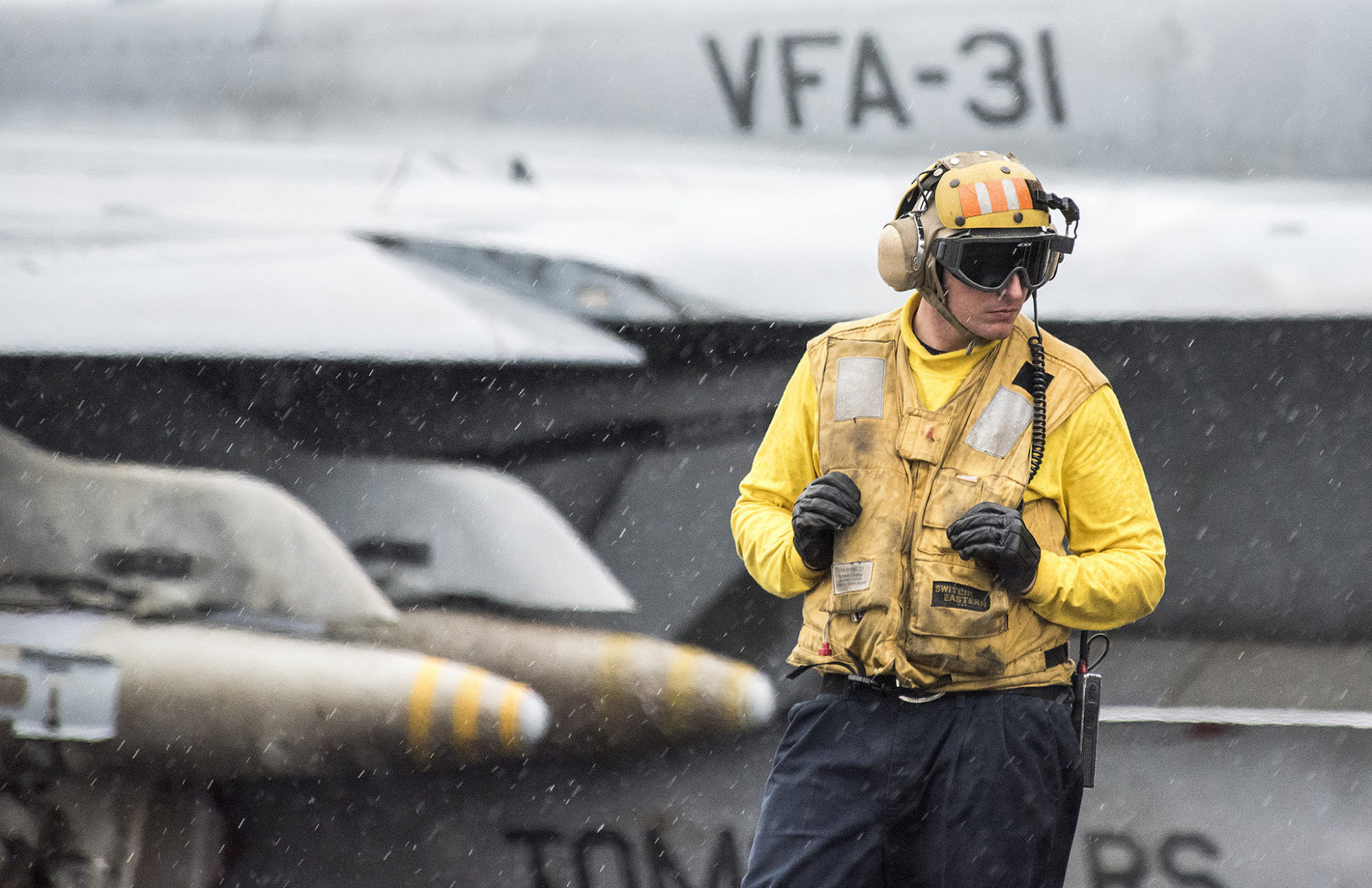 We addressed this issue yesterday but it appears as though U.S. president Donald Trump’s pivot from non-interventionist to warmonger-in-chief is proceeding apace.

According to CNN, Trump has “told some members of Congress that he is considering military action in Syria” in retaliation for a chemical weapons attack that killed seventy people in Idlib.

The regime of Syrian president Bashar al-Assad has denied responsibility for the attack – as has its Russian allies, who are fighting in the region.

Nonetheless, Trump is reportedly relying on U.S. secretary of defense James Mattis to recommend one of several previously submitted options aimed at reducing Syria’s chemical weapons capability, according to the CNN report.

Hold up … don’t chemical weapons attacks in Syria have a history of being “false flags?”

You know … like that whole “Russia hacked the election” narrative (which now appears to have been a cover for this)?

And in this case there is virtually no chance Assad’s regime would have launched an attack like this given that American officials like U.S. secretary of state Rex Tillerson were moving away from supporting his ouster.

“It doesn’t make any sense for Assad under these conditions to all of a sudden use poison gases – I think there’s zero chance he would have done this deliberately,” former U.S. Rep. Ron Paul said.

But please, pay no attention to what’s behind the curtain.  Truth isn’t important here, only action.  Oh, and the military spending that supports such actions. 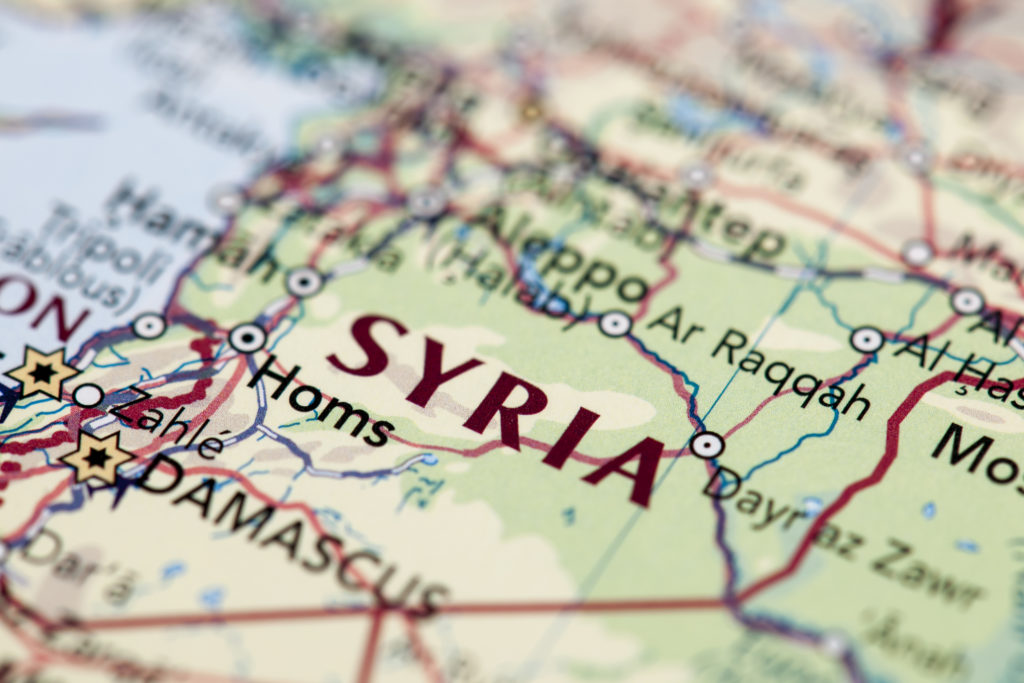 Rick Manning of Americans for Limited Government (ALG) raised some critical questions for Trump to consider while pondering Mattis’ recommendations.

“Is spending our time, treasure and blood in Syria worth it? Is this in America’s interests? Does this put America first?” Manning mused in a column published on NetRightDaily.  “That is the question every decision must be based on, the only premise on which we can act and no other.”

Damn straight … especially after our nation has pumped trillions of dollars into military misadventures all over the Middle East.

“Taking military action as a first resort rarely turns out well,” Manning added.  “We’ve taken regime change in Iraq and again in Libya, turning both into active civil wars, and the jury’s still out in Afghanistan. May seem like a good idea, but we haven’t had much luck with it in the past decade. Regime change? To whom? Who would we be turning Syria over to? There’s little basis for civil society, religious freedom and stable parliamentary-style systems there. What comes next? For those who constantly clamor for war, the question is whether what’s left behind is better than what we had, and if regime change creates an outcome that is not in America’s interests.”

Not only that, it’s not clear whether Trump has the authority to act in Syria without congressional approval.

“There’s no authorization to use force against Syria and the Assad regime,” Manning said. “This is an Article I question. Congress needs to debate that.”

America has no business engaging in Syria – or anywhere else in the Middle East.  Either as a direct confrontation with Assad or as a proxy war with Russia.  And even if we did have a good reason to go to war, we couldn’t afford it.

Still, warmongers in Washington, D.C. have consistently called for “boots on the ground” in Syria, where Assad is waging a civil war with various Islamic coalitions – including troops loyal to the Islamic State in Iraq and Syria (ISIS).

In fact, the warmongers told us a few years back that America had to either invade Syria or face a nuclear attack.

Thankfully, there was no invasion … but “war gods” like Lindsey Graham and John McCain were successful in supporting a bunch of radical Islamic terror organizations.  And pumping in tons of U.S. weapons.

Not surprisingly, things have only escalated further since then.

We’ve said it before, we’ll say it again: It is not up to America to intervene militarily in places where its core national interests are not in danger.  Nor is it up to America to be on the hook for the humanitarian costs associated with such interventions.

Why are we having to explain this to a guy whose mantra is (or was) “America First?”