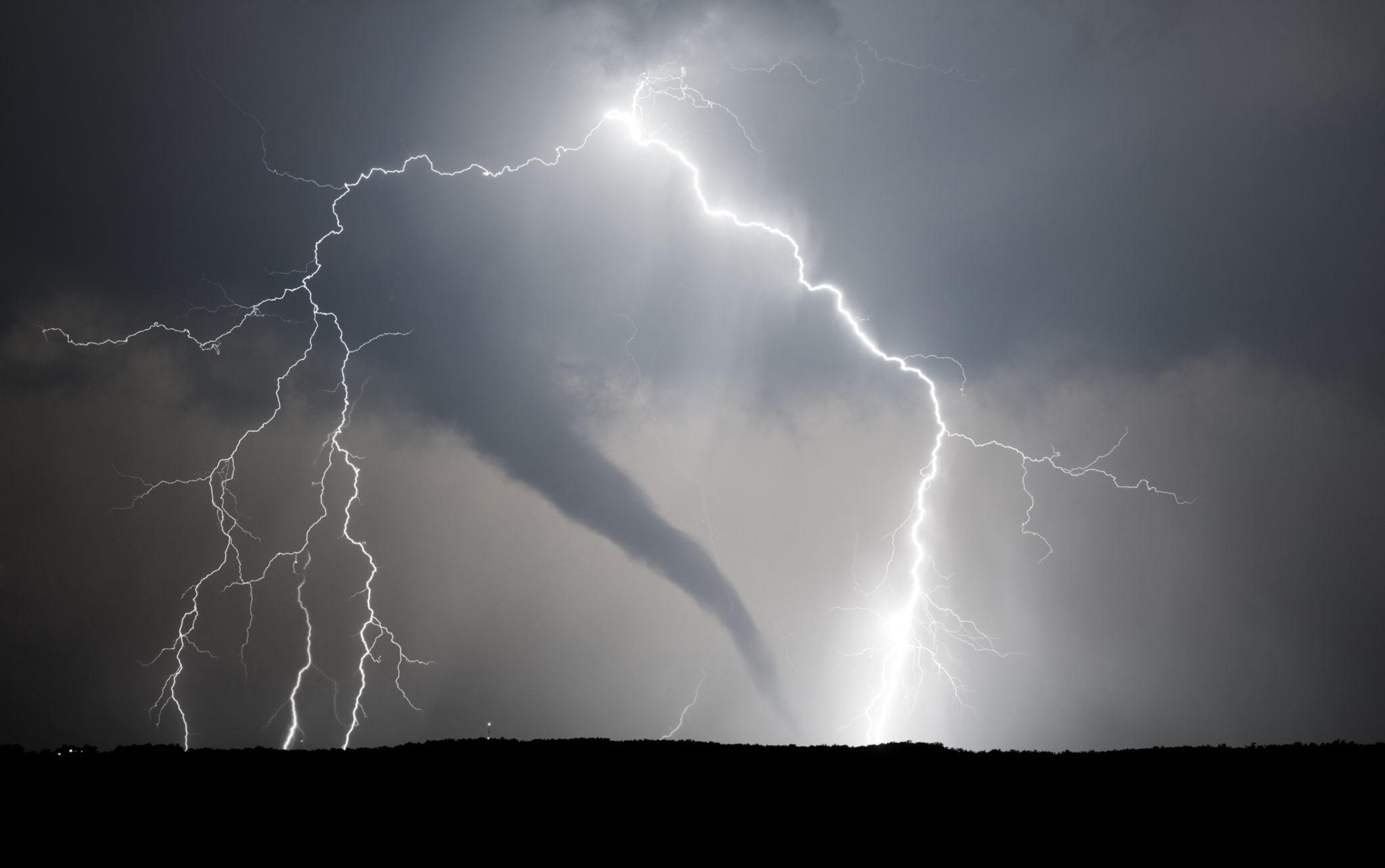 The unusually strong spring storm front – coming less than a month after the last blast of winter – effectively shut down the central region of the Palmetto State.

Downtown Columbia, S.C. – which was almost directly in the path of the most severe storms – resembled a “war zone” shortly before the system moved in, one source told us.

Was the panic justified?  In some cases, yes.

According to the National Weather Service (NWS), radar picked up a tornado shortly before 2:00 p.m. EST moving through Lexington County.  Tornado warnings were issued for Cayce, Lexington and West Columbia – while tornado watches were in effect for at least a dozen counties through Wednesday evening.

Meanwhile wind gusts in the Columbia area were clocked as high as 68 miles per hour – just shy of hurricane strength.

So … were government officials on the mark with their early school closings?

Aside from the logistical nightmares such closures impose upon tens of thousands of parents stuck at work, there’s another reason to question the efficacy of these dismissals.

In South Carolina, depending on which U.S. Census statistic you believe, roughly 15-20 percent of all homes are of the mobile variety.  In the event tornado watches are issued, residents who live in such structures are encouraged to go to their nearest emergency shelter.

In most cases, those shelters are located at (you guessed it) … government-run schools.

Talking to the folks at the shelter. They'll be here until there's no longer a need. No one's here yet. pic.twitter.com/4zqMNNGaY6

“Schools are supposed to be a safety shelter during tornadoes and hurricanes, and yet all the schools are dismissing kids early so they can go out into the storms,” one concerned Midlands mom told us. “My concern (is) kids going home to less safe places – especially in rural areas.  Some probably had to get off a bus when no one was at home.”

Indeed … and many of those kids no doubt had nowhere to go but a mobile home.