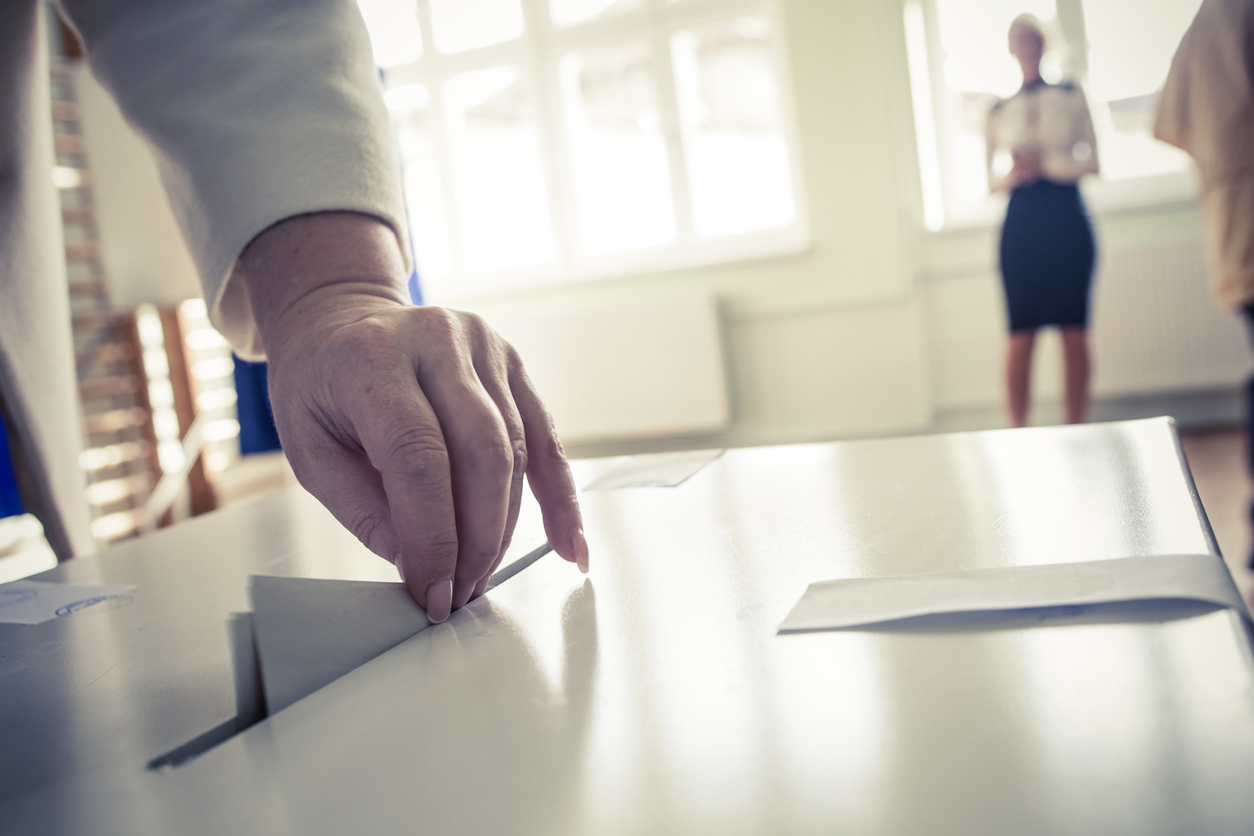 A special election for South Carolina Senate District 3 (map) is hitting the homestretch – with primary voters set to cast their ballots on Tuesday, April 11.

For those who don’t recall, this seat was vacated back in January by Kevin Bryant, who was briefly elected president pro tempore of the State Senate prior to “ascending” to the office of lieutenant governor.

The field for this Anderson County seat is crowded.

Among these, Burdette, Cash and Tucker have reportedly emerged as the frontrunners.

Sources close to the race tell us Cash (a socially conservative businessman) and Burdette (the former mayor of Pendleton, S.C.) are likely to advance to a runoff election on April 25 – although Tucker has some momentum as the race winds down.

“His polling numbers are strong,” one source told us. “(He’s) a serious contender for sure. The guy knows how to campaign. It’s impressive.”

Cash is leaving nothing to chance – recently launching a major television blitz in support of his candidacy.

As for Burdette, she ran for this seat last spring – and was narrowly defeated by Bryant in a GOP primary election.  She is reportedly ahead by a narrow margin in the polls this go-round – drawing an estimated 25-30 percent support within the district. Cash is said to be drawing similar levels of support, with Tucker polling in the 15 percent range and Bowen and Galyean each backed by roughly 10 percent of likely voters.

No Democrats are running, although Tucker was a member of the Democratic party when he served in the S.C. State House decades ago.

In South Carolina partisan primary elections, if no candidate receives a majority of the votes the top two finishers compete in a runoff election two weeks later.  The special election for this seat is set for May 30, but with no Democrat running the GOP primary will more than likely determine the winner.