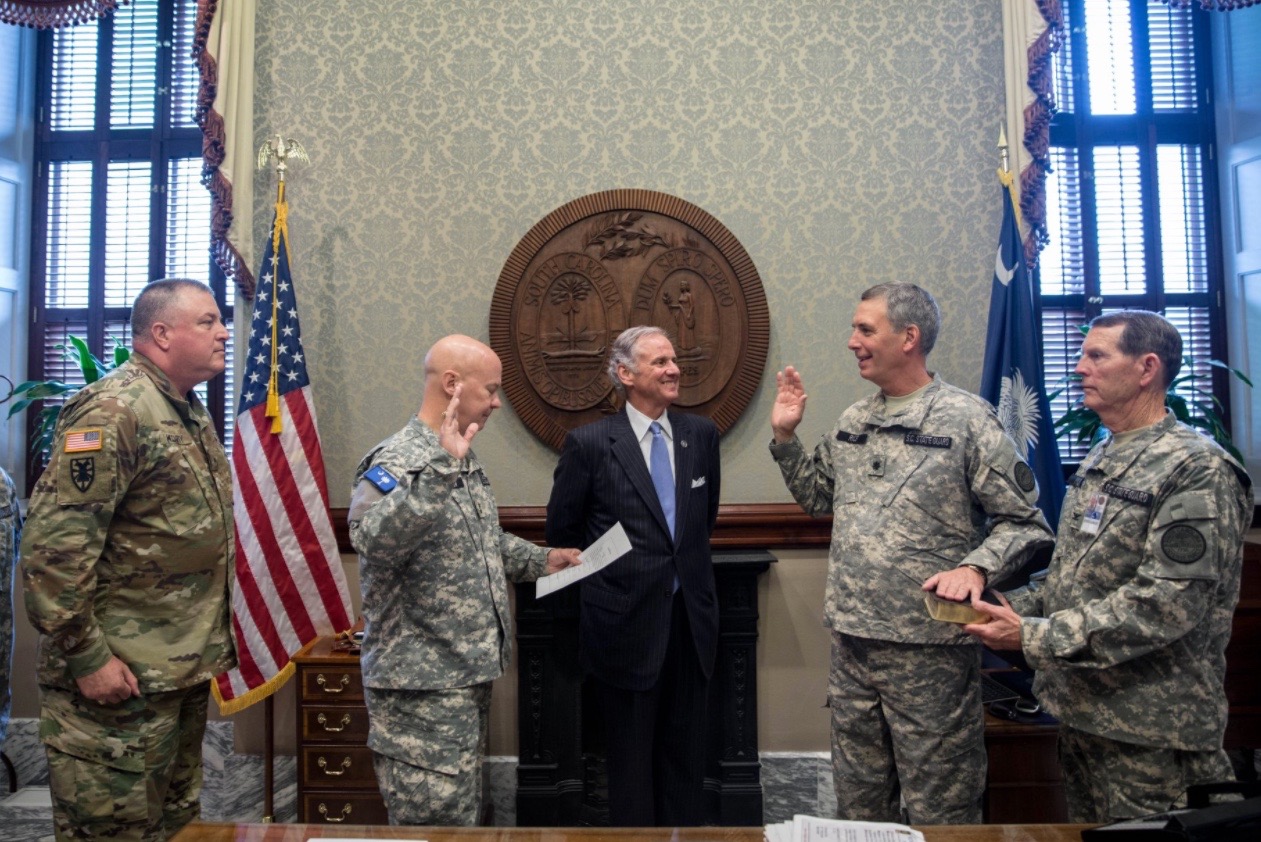 GOVERNOR’S VIEW OF BORROWING BILL LEAVES A LOT TO BE DESIRED, THOUGH …

After months of dancing around the issue, South Carolina governor Henry McMaster finally took a firm position on the proposed five-year, $1.8 billion tax hike currently making its way through the S.C. General Assembly.

According to the new governor, he will veto such a levy in the event it reaches his desk.

We concur … in fact we’ve been saying as much for years.

GOP lawmakers have more than doubled the S.C. Department of Transportation (SCDOT)’s base budget over the last seven years.  On top of that, they’ve approved hundreds of millions of dollars in new (and likely unconstitutional) borrowing for transportation projects.

Accordingly, we have been sharply critical of this proposed tax hike – which in addition to its $1.8 billion phase-in cost would deprive South Carolina motorists of anywhere between $600-800 million annually upon full implementation.

In a letter to S.C. Speaker of the House Jay Lucas – who supports the tax hike – McMaster added that “if all of the current $600 million raised by our current gas tax had been going to our roads instead of being diverted to other government functions, we would not need to find more money now.”

Damn right … and we’re glad McMaster pointed that out.

Gas tax $ is diverted & not efficiently spent on paving and maintenance. We won't support a gas tax bill without fundamental SCDOT reform. pic.twitter.com/XrQtFemZQK

Not all the news out of the governor’s office was good, though …

While McMaster took the proper stance against tax hikes – he argued in favor of borrowing upwards of $1 billion toward “the necessary repair and maintenance of our primary road system.”

Wait … isn’t South Carolina supposed to operate on a balanced budget?  Since when did our state’s constitution provide for deficit spending?  No matter what function of government it was supposed to be subsidizing?

Since never, that’s when …

“Isn’t this (kind of) borrowing and spending exactly what landed us $20 trillion in debt?” an advisor to one of McMaster’s prospective 2018 gubernatorial opponents mused.  “It’s easy not to raise taxes if you are borrowing the money you need and counting on manna from Washington.”

That’s a reference to McMaster’s recent request for $5.2 billion in infrastructure funding from the administration of Donald Trump.

Another source close to one of McMaster’s would be rivals noted that the $1 billion in borrowing he proposed is precisely the amount of growth forecast for the state budget this coming fiscal year.

Funny how that adds up, isn’t it?

Of course as we’ve repeatedly pointed out the real issue isn’t the dollars and cents – it is the broken system through which the money is flowing.

Anyway, the gas tax may never get to McMaster’s desk.  In each of the last two years, S.C. Senator Tom Davis has successfully filibustered similar proposed tax hikes – and last week efforts to place the proposal on the State Senate’s calendar failed.  In fact, some of McMaster’s opponents have speculated that he waited to signal his veto intention “after it became clear the votes weren’t there to move the bill to his desk.”

Whatever his motivation, we commend McMaster for issuing his veto threat.  Hopefully he will now take things one step further and articulate his support for the specific SCDOT reform proposals being advanced by Davis and his allies in the State Senate.  After all, if he is to have the “ten-year reign” he envisions – wouldn’t he want SCDOT to have a direct line of accountability to his office?

As for McMaster’s proposed borrowing scheme, hopefully will reconsider his position given the massive influx of new revenue flowing into state government’s coffers.

As we’ve repeatedly stated, money isn’t the issue here … piss poor management and a lack of project prioritization is the problem.