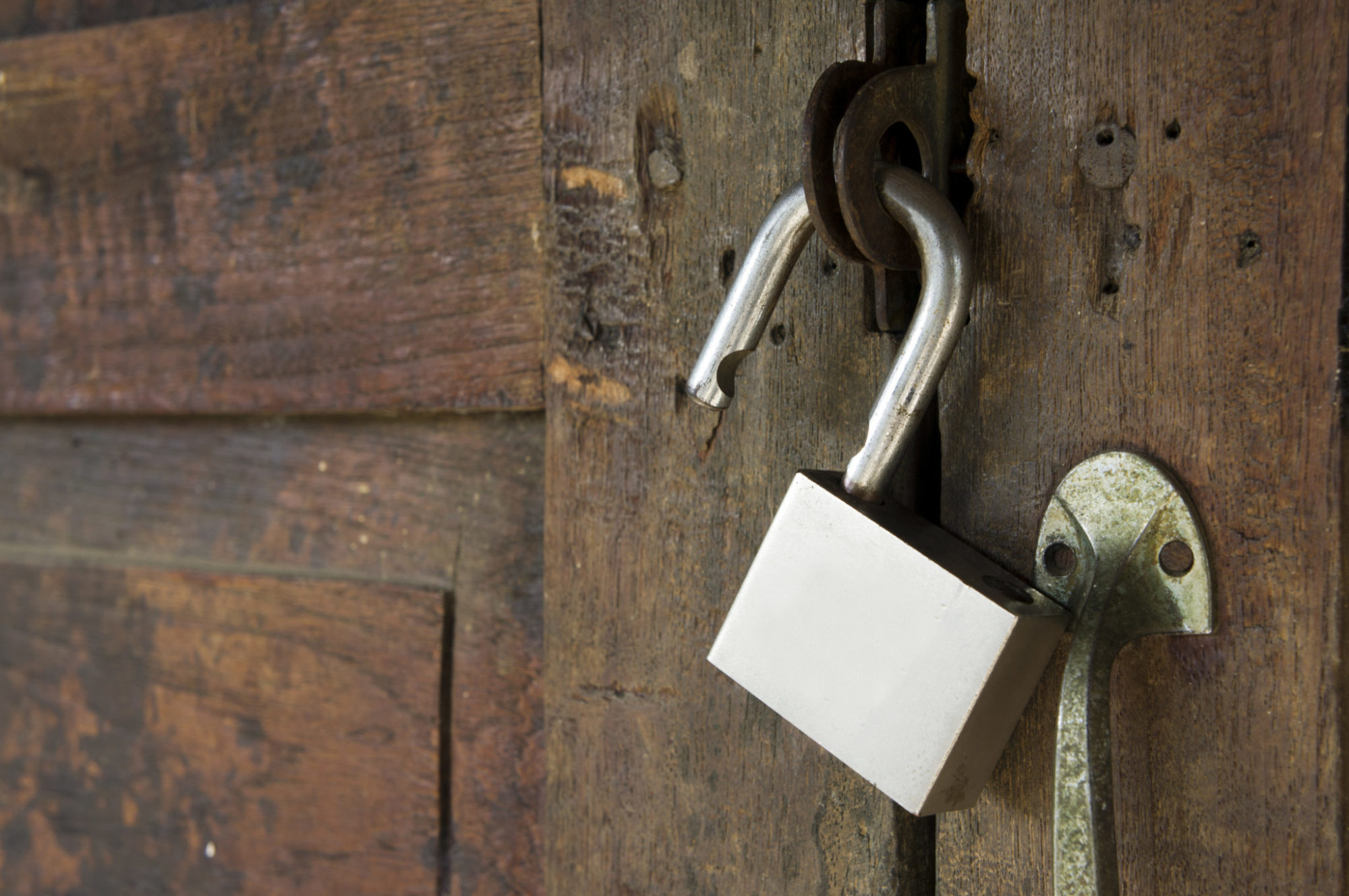 A month after the case was sealed and all parties “gagged,” a family court judge in Aiken, South Carolina has determined that a contentious child custody dispute involving a powerful Palmetto politico must proceed in the open.

That seal has now been broken – and the gag order rescinded – by family court judge Dale Gable.

As we’ve pointed out on multiple prior occasions, the extension of sealed record status to powerful politicos is a common occurrence in South Carolina.

Does that make it right?  No.

“If you screw up, everybody can read about it,” we wrote recently.  “If a wealthy politician or political appointee messes up?  They get the judges they appoint to protect them from embarrassment.”

Not this time, though.

Arguing successfully on the side of transparency?  Columbia, S.C. attorney Helen Ann Thrower – who recently opened her own practice after a successful career as a legal advisor to several government officials.

Congrats to Thrower on her advocacy … not just on behalf of her client, but on behalf of all of us who are sick unto death of this double standard.

As for Limehouse and his attorney?  Better luck next time …

In addition to his “baby momma drama,” Limehouse is also embroiled in a nasty divorce case with his soon-to-be ex-wife, Susan Limehouse.

To be clear: We wouldn’t have cared about either of these cases … until efforts were made to seal them.

“We get details of alleged affairs leaked to us all the time … and rarely find them worth reporting on,” we noted last spring.  “But when motions are made (or granted) to seal files?  That’s when our ears perk up …”

Bottom line?  It’s all about fairness …

If a courtesy is not made available to ordinary people, it shouldn’t be awarded to influential people.  Props to Thrower for successfully arguing that notion, and props to judge Gable for recognizing the merits of that argument and ruling accordingly.