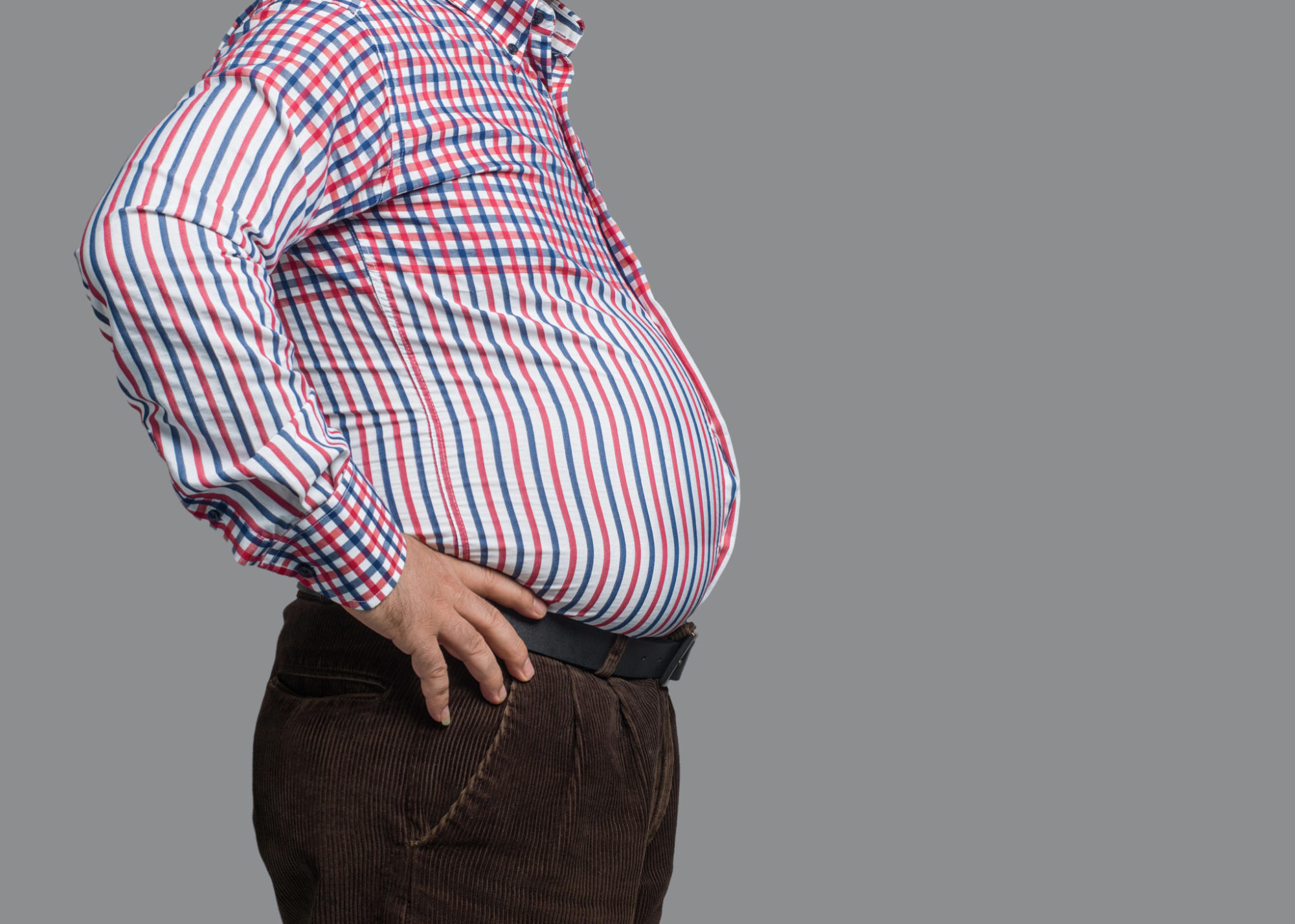 When it comes to fat ass cities, chronically obese South Carolina is apparently quite “full.”

Of the twenty fattest metropolitan areas in the United States, four are located in the Palmetto State – according to a new survey from WalletHub.

“Certain places are more responsible than others for tipping the scale in favor of bad health,” surveyors stated.  “To identify them, WalletHub’s analysts compared 100 of the most populated U.S. metro areas across 17 key indicators of weight-related problems.”

How did South Carolina fare?  Not well.

In terms of its absolute obesity ranking, “famously fat” Columbia cracked the Top Ten at No. 9, while Myrtle Beach ranked No. 12 and Greenville ranked No. 13.

No … but in South Carolina’s defense, the barbecue here is to die for (literally, it would appear).