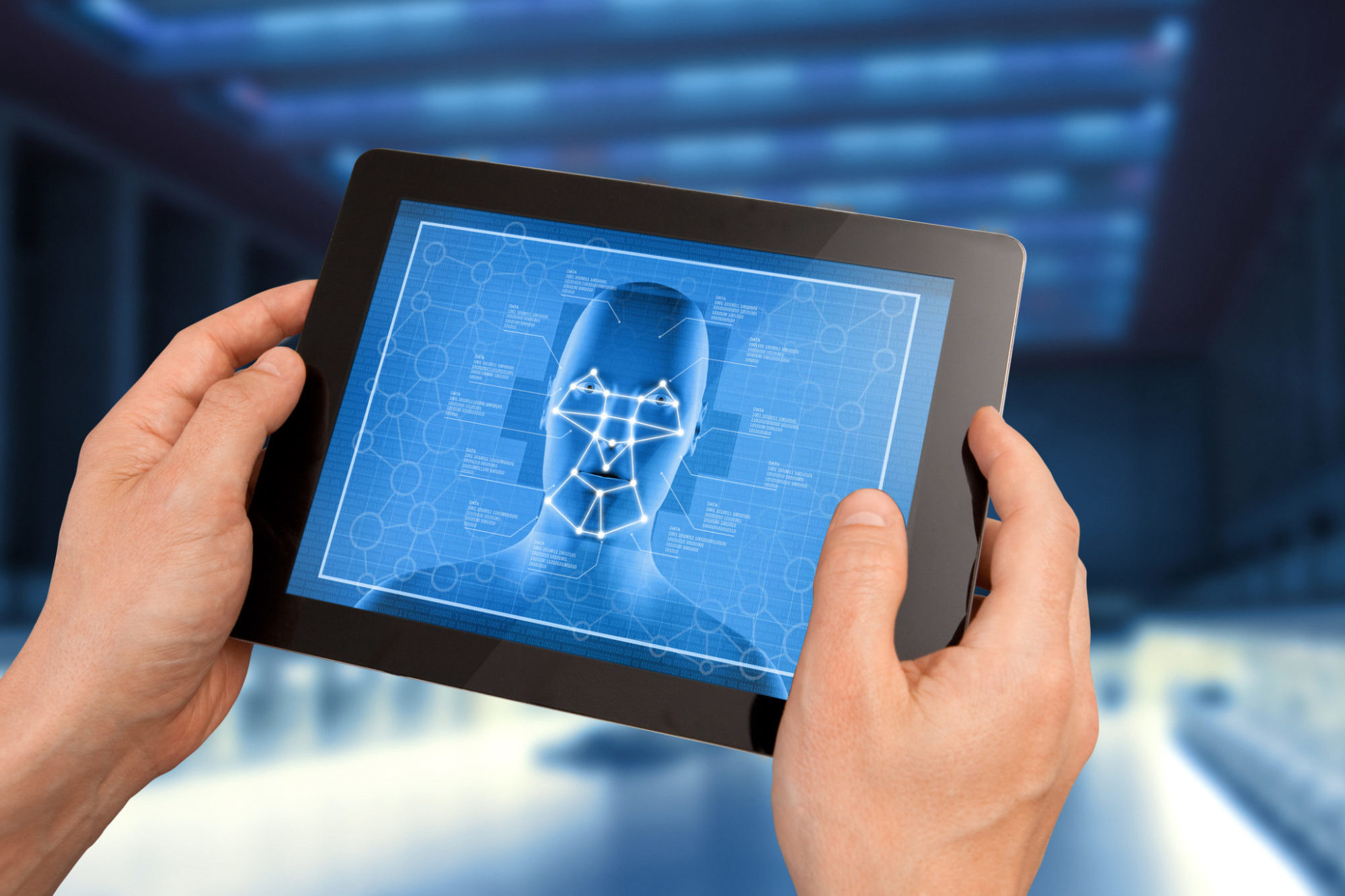 We’ve written several stories of late about how South Carolina’s state-issued drivers licenses are not compliant with the federal government’s “minimum security” standards.

South Carolina is one of nine states that still hasn’t made the cut – and beginning in January 2018, Palmetto State licenses and identification cards will not be accepted at U.S. Transportation Security Administration (TSA) checkpoints.

Meaning unless you have a passport or a military ID, you aren’t getting on an airplane in this country.

Anyway, first we addressed the issue itself.  Next we addressed its cost (in dollars).  Most recently, we assessed how the issued could create long lines at the S.C. Department of Motor Vehicles (SCDMV).

It’s a mess … yet another example of state government dropping the ball.

But there’s also an irony to the story …

This week in Washington, D.C., the Federal Bureau of Investigation (FBI) was grilled by members of the U.S. House government oversight committee over its facial recognition program – which uses computer software algorithms to extract facial “landmarks” on photos, thus enabling individuals in pictures to be identified (albeit not conclusively).

According to the agency, the database is made up solely of individuals who have been arrested and had their mugshots taken.

“The only information the FBI has and have collected in our database are criminal mugshot photos,” FBI spokesperson Kimberly Del Greco said this week. “We do not have any other photos in our repository.”

In fact, according to Voactiv’s Joshua Kopstein, the FBI is allowed to “access and algorithmically match the photos of tens of millions of Americans – including innocent people who have never been charged with a crime.”

According to a comprehensive report released last year by researchers at Georgetown Law, roughly half of all Americans have their photos accessible by a law enforcement face recognition system. The report found that 16 states grant the FBI free access to driver’s license photos for its Next Generation Identification and Facial Analysis, Comparison, and Evaluation (FACE) photo-searching systems. The House Oversight Committee also recently learned that two additional states — Arizona and Maryland — have been added, bringing the total to 18 states.

Guess which state is among those providing “free access” to the FBI?  You guessed it … South Carolina.

So to recap: State leaders have failed to upgrade drivers licenses and identification cards so that South Carolinians can use them to board airplanes … but they have found time to give our state’s entire facial photo library to the FBI?

To be clear: We support the use of facial recognition as a law enforcement and counter-terrorism tool.  Applying this technology in the name of public safety and national security is essential in carrying out this core function of government.

As threats evolve, so must our country’s ability to deal with them.

Having said that, there is a line that should never be crossed.  And in this case – as with the ongoing mass surveillance from America’s spy state – the government has crossed it.  And then some.  In fact we referred to this program as “entirely unacceptable” when we wrote about it three years ago.

What’s also entirely unacceptable?  The FBI flat-out lying to Congress about it …