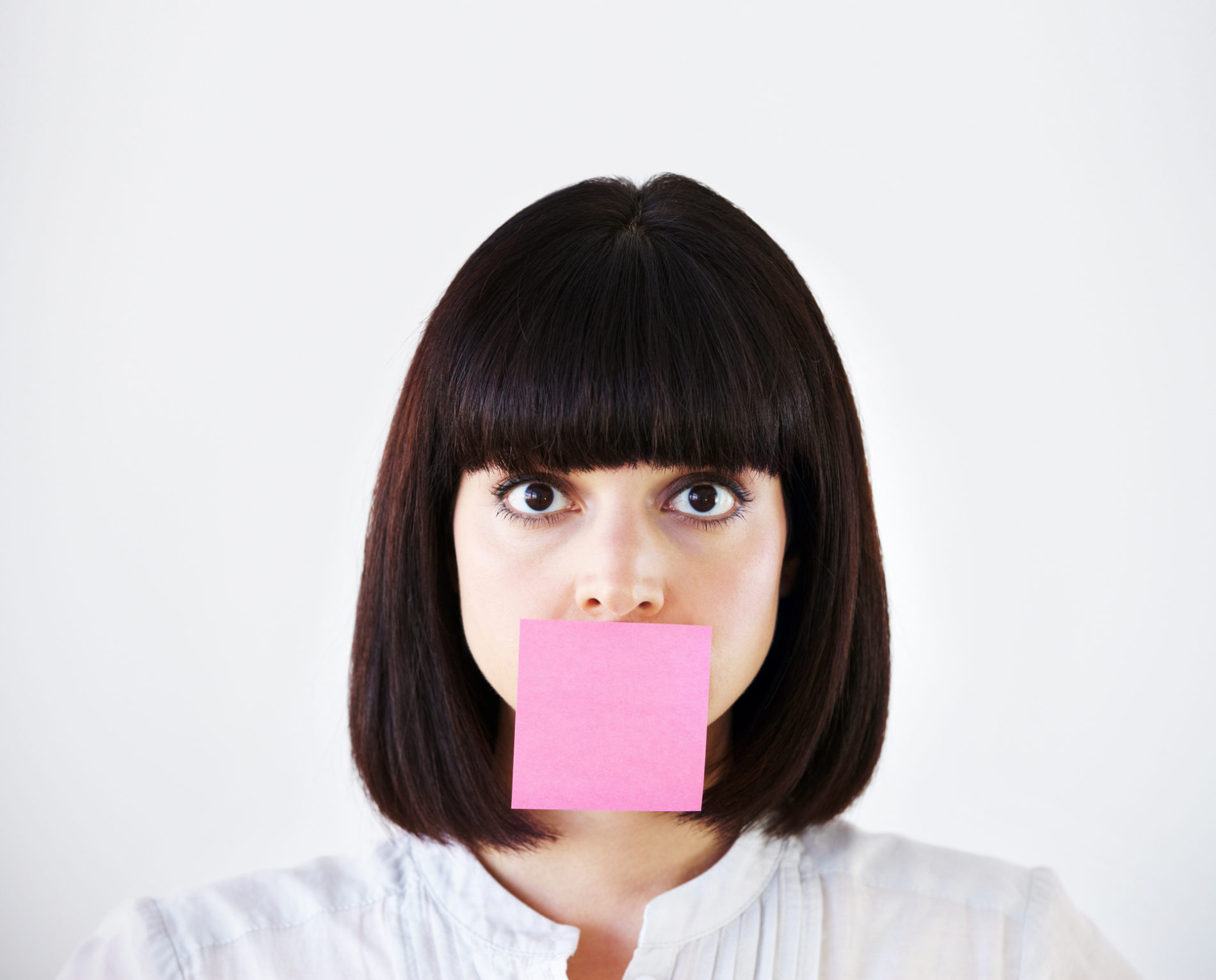 As we’ve pointed out on multiple prior occasions, there are two types of justice in South Carolina … the sort that ordinary citizens receive and the kind reserved for powerful public officials.

If you screw up, everybody can read about it.  If a wealthy politician or political appointee messes up?  They get the judges they appoint to protect them from embarrassment.

So much for justice being blind, right?

This unfortunate dichotomy was once again on display in Aiken County, S.C., where family court judge Jocelyn Cate issued a gag order this week on all parties (and attorneys) connected to the ongoing “baby momma drama” case of former state lawmaker (and current S.C. State Infrastructure Bank appointee) Chip Limehouse.

The gag order is a major victory for Limehouse – who is desperate to make sure certain embarrassing details (photos?) pertaining to his extracurricular liaisons remain hidden from the public view.

Ordinarily, we’d have no problem extending Limehouse – or any public official – such consideration.  Except for the fact they are availing themselves of a courtesy that isn’t extended to the rest of us.

As we noted in our prior coverage of this case, “we cannot abide by secrecy from powerful officials.”

“When they move to seal court files, we’re going to report on it.” we wrote.

In addition to the judge’s gag order – technically issued as an “emergency injunction” from the bench – a motion was also made by Limehouse’s attorney to seal all of the files connected to this case.  This request wasn’t immediately granted, but that’s only because S.C. rules of civil procedure require a public hearing on its merits prior to files being sealed.

Of interest?  Both the request for a gag order and the motion to seal the case files reportedly referenced articles appearing on this website as justification.

Clearly Limehouse is embarrassed by his behavior – and what we may know about it – and is using his influence to try and keep these details under wraps.

Or perhaps that’s the charitable explanation?  Perhaps there’s someone else whose voice he is trying to silence?

We may never know now …

In addition to his “baby momma drama,” Limehouse is also embroiled in a nasty divorce case with his soon-to-be ex-wife, Susan Limehouse.

We wonder … will he succeed in gagging those parties?  And keeping those records under lock and key?

Related Topics:Chip Limehouse
Up Next

Inside The Medal Of Honor Museum Meltdown