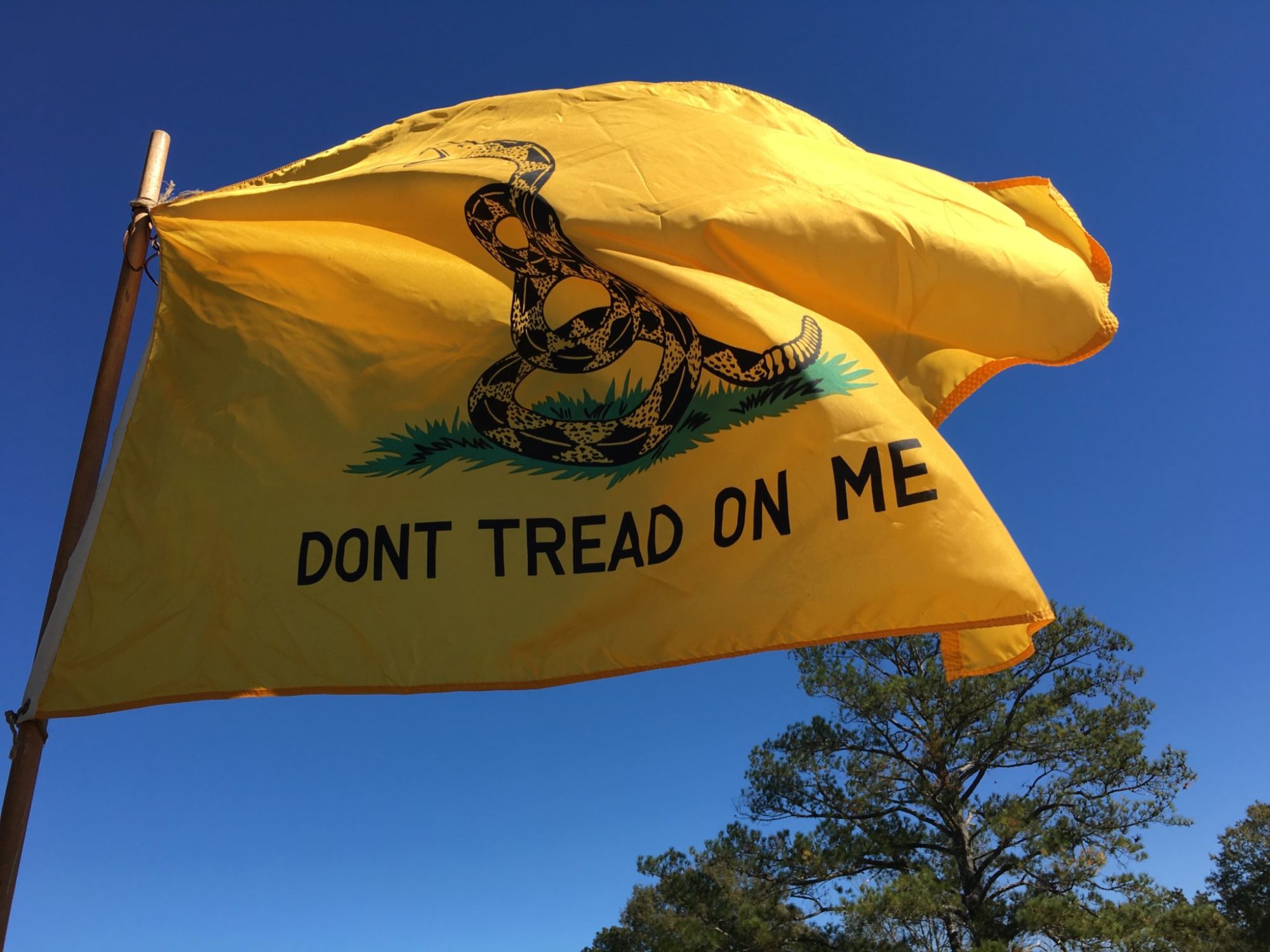 GOVERNMENT MUST BE BASED ON “DELEGATED, ENUMERATED AND THUS LIMITED POWERS”

Libertarianism calls for freedom and responsibility, free markets and civil liberties, a minimal government that stays out of both boardrooms and bedrooms.

For those who go into government to improve the lives of their fellow citizens, the hardest lesson to accept may be that Congress should often do nothing about a problem – such as education, crime, or the cost of prescription drugs. Critics will object, ‘‘Do you want the government to just stand there and do nothing while this problem continues?’’

Sometimes that is exactly what Congress should do.

Remember the ancient wisdom imparted to physicians: First, do no harm.  And have confidence that free people, left to their own devices, will address issues of concern to them more effectively outside a political environment.

Advocates of limited government are not anti-government per se, as some people would charge.  Rather, they are hostile to concentrations of coercive power and to the arbitrary use of power against right.  With a deep appreciation for the lessons of history and the dangers of unconstrained government, they are for constitutionally limited government, with the delegated authority and means to protect our rights, but not so powerful as to destroy or negate them.

The American Founders established a system of government based on delegated, enumerated, and thus limited powers.

The American Founders did not pluck those truths out of thin air, nor did they simply invent the principles of American government.  They drew from their knowledge of thousands of years of human history, during which many peoples struggled for liberty and limited government.  There were both defeats and victories along the way.  The results were distilled in the founding documents of the American experiment in limited government: the Declaration of Independence, the Articles of Confederation, the state constitutions, and the Constitution of the United States.

Through the study of history the Americans learned about the division of power among judicial, legislative, and executive branches; about federalism; about checks and balances among divided powers; about redress and representation; and about the right of resistance, made effective by the legal right to bear arms, an ancient right of free persons.  Liberty and limited government were not invented in 1776; they were reaffirmed and strengthened.

John Locke, himself an active participant in the struggles for limited government in Britain and the primary inspiration of the American revolutionaries, argued in his Second Treatise on Government:

… the end of Law is not to abolish or restrain, but to preserve and enlarge Freedom: For in all the states of created beings capable of Laws, where there is no Law, there is no Freedom. For Liberty is to be free from restraint and violence from others, which cannot be, where there is no Law: But Freedom is not, as we are told, A Liberty for every Man to do what he lists: For who could be free, when every other Man’s Humour might domineer over him?

The original American Founders were willing ‘‘to mutually pledge to each other our Lives, our Fortunes, and our sacred Honor.’’ Nothing even remotely approaching that would be necessary for today’s members of Congress to renew and restore the American system of constitutionally limited government.

What is needed for the survival of limited government is an informed citizenry jealous of its rights and ever vigilant against unconstitutional or otherwise unwarranted exercises of power, and officeholders who take seriously their oaths of office and accept the responsibilities they entail.