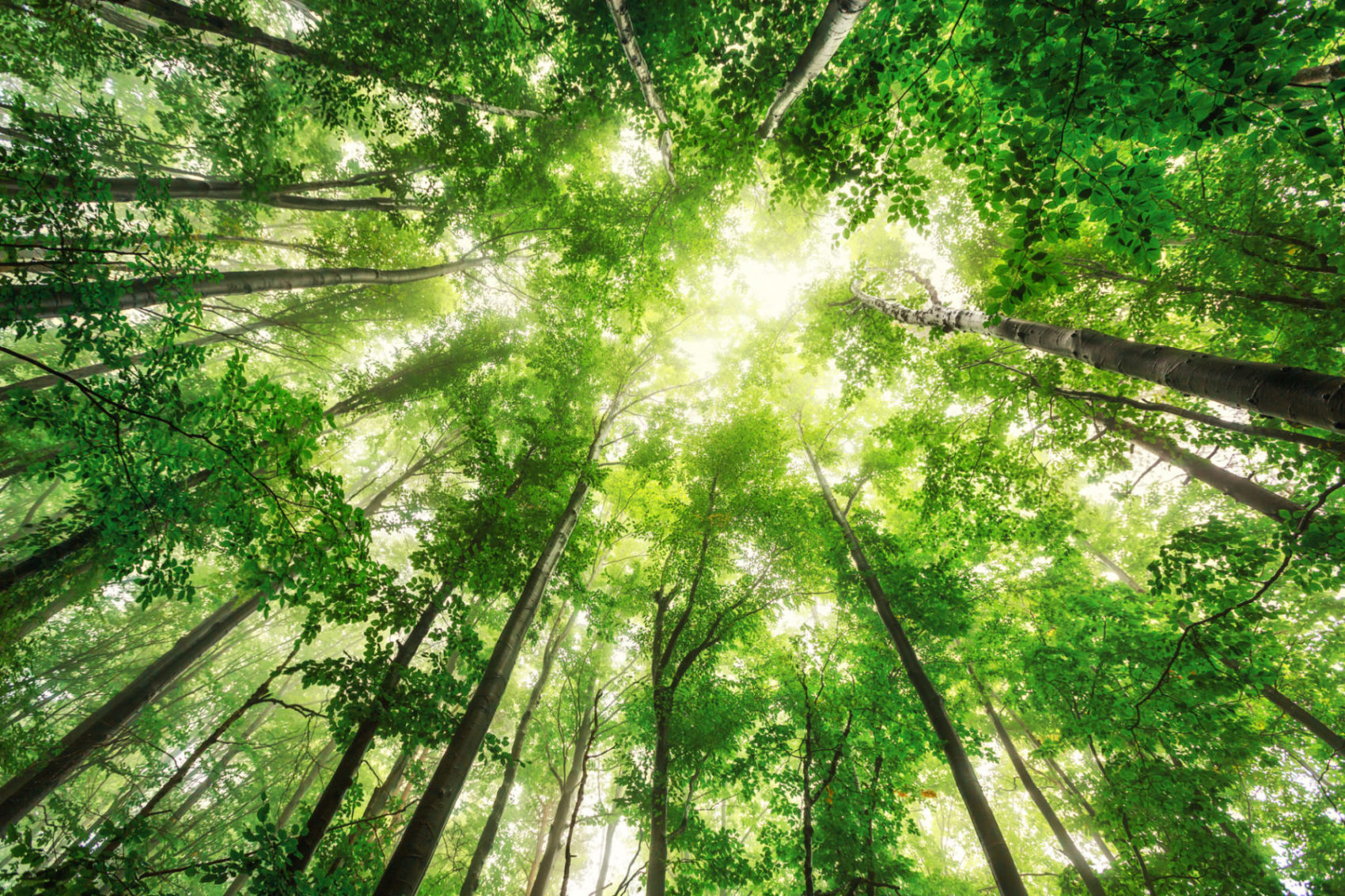 Whatever acronym you throw on this group, it’s the same cadre of self-interested insiders pushing the same agendas … and lawmakers know it.

As a result the groups’ pet project – the S.C. Conservation Bank – continues to suffer.  This bank was recently the subject of a highly critical audit from the S.C. Legislative Audit Council (SCLAC).  That report included forty specific recommendations to improve the administration and management of the fund – as well as suggestions on changing the governing statute.

Enviros don’t want to change its management, though.  Remember, as longtime CVSC leader Ann Timberlake once famously said – this is “her money.”

Timberlake claims to have retired, but until recently she was still on the organization’s website.  Of course her picture and position description were removed not long after we ran a story about the group.  One lobbyist described Timberlake’s Conservation Bank advocacy as “the last gasp for the limousine liberals.”

Clearly they aren’t going down without a fight, though.

As we reported last week, eco-radicals were furious that the S.C. House ways and means committee only appropriated $5 million for the bank in the upcoming state budget – instead of the $13 million in annual funding it has received in the past.  Lawmakers also stripped the bank’s source of dedicated revenue – making it dependent on budget surpluses to receive this $5 million.

Conservation lobbyists attempted to restore their money (and its funding source) via an amendment to the S.C. House budget, but this effort failed … badly.

Earlier this week another enviro-insider, Tim Brett, sent out an email to his supporters and donors discussing the “hard work” done this year by the group’s “great lobbying team (DeWitt Zemp, Bob Knight, Trip King, April Donnelly, and Rebecca Haynes).”

Obviously, this team has been completely unable to move the ball forward in the House.  In fact, they’ve been handed what amounts to a stinging defeat.  “Great” lobbying?  Eh.

That’s not what interested us about Brett’s email, though.  The missive went on to state that he and other enviro-lobbyists “have done all that we can to accomplish our goal of reauthorization.”

“The political dynamics here are very unusual because there is actually no group or organization which opposes reauthorization,” he added, before noting that the bank’s “main opponents are Rep. Brian White, the Chair of the House Ways and Means Committee, and Rep. Pitts, with support from Fits News.”

To be clear: While we are honored to be mentioned in connection with shutting down this slush fund, our website’s angst toward the CVSC has nothing to do with White and Pitts – two lawmakers we have criticized extensively in the past.

In fact, our founding editor Will Folks continues to make it abundantly clear what motivates his disdain for this group …

I don't hold grudges. Except against the @CVofSC for attacking my friend @SenatorTomDavis back in 2008. I vowed to never forget. And haven't

How’s that for not holding back?

Anyway, according to lobbyists at the State House angry environmental leaders have vowed to have their revenge – and plan to “roll over chairman White and representative Pitts” in getting funding for the bank restored.

We wouldn’t bet on that outcome …

“They are so f*cking stupid,” one S.C. House member told us bluntly.  “They need to learn how to work within the system and not pick fights they cannot win.  Trying to roll over White and Pitts will be a tall order for Brett and Timberlake.”

This obviously isn’t the first time the environmental movement has made enemies.  As noted above, CVSC and its supporters have regularly targeted GOP lawmakers for defeat – sending out negative mail pieces, running phone banks and raising money against them.

The only problem?  Most of the candidates they were backing lost.

That’s led to a vastly diminished power base for the group at the State House – one that continues to grow weaker.  In fact just last week the one Republican the CVSC could consistently count on – State Senator John Courson – was indicted and suspended from office.