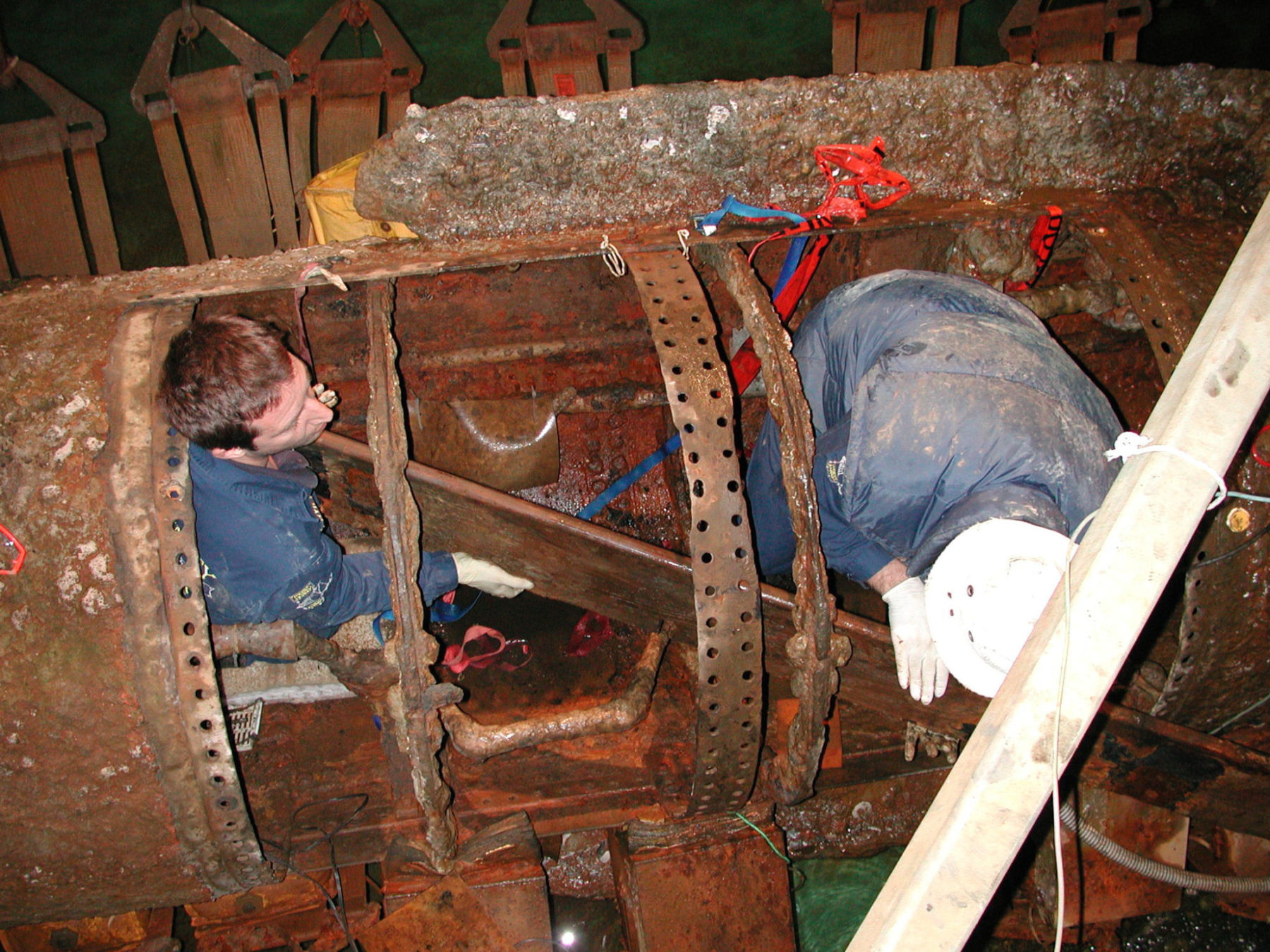 The ever-expanding, ever-evolving investigation into corruption at the S.C. State House continues to draw fresh blood.

Where is #ProbeGate going, though?

That sort of access could prove to be a gold mine.

“He’s uncovered a treasure trove,” a source close to the investigation told us.

Seems so.  This week The (Columbia, S.C.) State newspaper reported that the left-leaning University of South Carolina – another Quinn client – had turned over documents to Pascoe’s team of S.C. State Law Enforcement Division (SLED) investigators.

They aren’t the only ones …

According to our sources, documents have also been obtained from Clemson University – a government agency which has been intimately associated with Quinn’s most brazen fleecing of South Carolina taxpayers: The Confederate submarine H.L. Hunley.

Over the past two decades, tens of millions of tax dollars have flowed toward this Confederate submarine – which was raised from the floor of Charleston harbor on August 8, 2000.  Millions more have been spent on related Confederate memorabilia – and millions more on a government-run “Restoration Institute” run under the auspices of Clemson University.

Why would South Carolina taxpayers be placed on the hook for such non-core appropriations?

Easy: Because former S.C. lieutenant governor, longtime State Senate president and current College of Charleston leader Glenn McConnell (below) was pushing them.  And no one was about to stand up to the man who – at the time – was arguably the most powerful politician in the state. 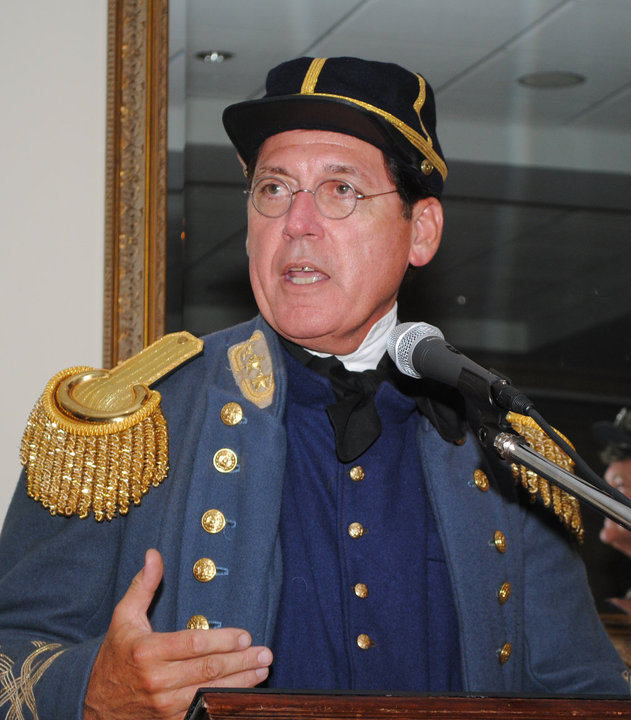 McConnell – who fancies himself a Confederate general – is a longtime client of Quinn’s political consulting firm, which has benefited considerably from these state appropriations via its “Friends of the Hunley” organization.  In fact, McConnell’s alleged efforts to enrich Quinn using Hunley funding was originally exposed during his bid for the College of Charleston presidency – but no one ever followed up on the allegations.

They are most certainly following up now …

According to our sources, Pascoe and his team of investigators are not only poring through various Clemson University “Restoration Institute” documents, they are also investigating the allegation that McConnell conspired with Quinn’s firm to rig the bidding for various Hunley-related contracts.

This website has been a consistent critic of funding for the Hunley – and other Confederate-themed memorabilia.

“As far as we’re concerned the rust bucket ought to be dumped back in Charleston Harbor from whence it never should have been removed,” we wrote back in 2013.  “In no universe is the preservation and research of a nineteenth century Confederate submarine a core function of government – and the taxpayers of South Carolina shouldn’t spend another dime on this notorious boondoggle.”

We’re glad to see these expenditures – and those responsible for them – finally receiving the scrutiny they deserve.