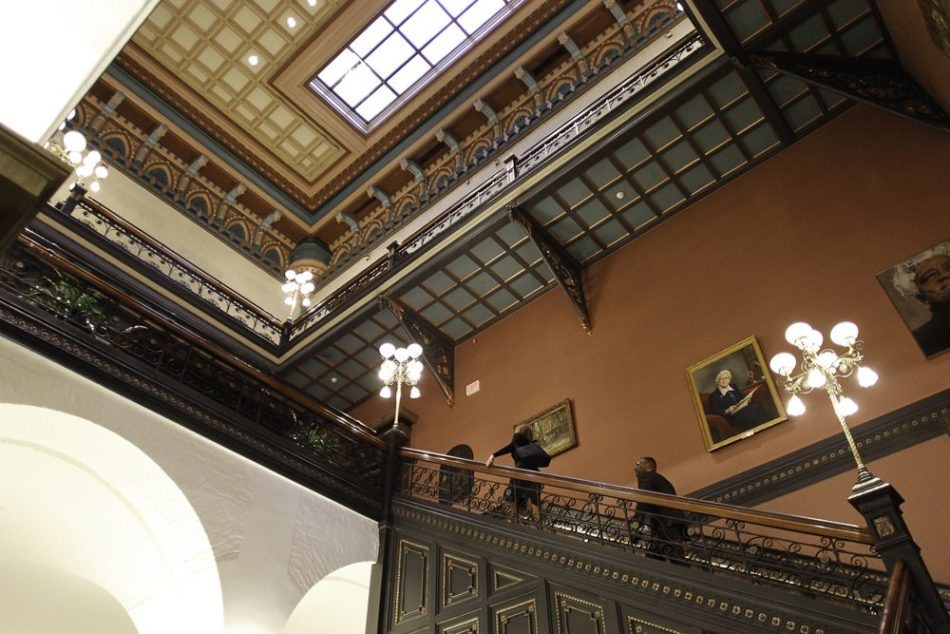 ANN TIMBERLAKE IS BACK … WHICH IS BAD NEWS FOR THE S.C. CONSERVATION BANK

We thought we had seen the last of Ann Timberlake – the uber-liberal, uber-irascible ex-leader of the Conservation Voters of South Carolina (CVSC).

Timberlake stepped down from her post last year – the victim of declining influence (and diminished results) at the S.C. State House.  Not to put too fine a point on it, but under her watch the Palmetto State’s environmental movement effectively collapsed as a credible voice in state government.

Seriously … it was that bad.

What precipitated the demise of Timberlake’s clout?

“She and her organization are not trusted by much of the legislature – especially the House leadership,” one veteran lobbyist told us.  “And why should they trust her?  She has run campaigns against almost all of the GOP lawmakers who have drawn opposition – and lost.”

According to the lobbyist, “if you take on incumbents and they beat you, it is unlikely they are going to view you as a trusted voice when your bills get debated – this is political science 101.”

As a result of Timberlake’s failings, the S.C. Conservation Bank – which she repeatedly referred to as “her money” – is now on life support.  The legislation authorizing this entity expires this year, meaning it must either be renewed or it will cease to exist.

It’s curious, then, that Timberlake is back at the S.C. State House – sporting her best Nikki Haley boots, no less. 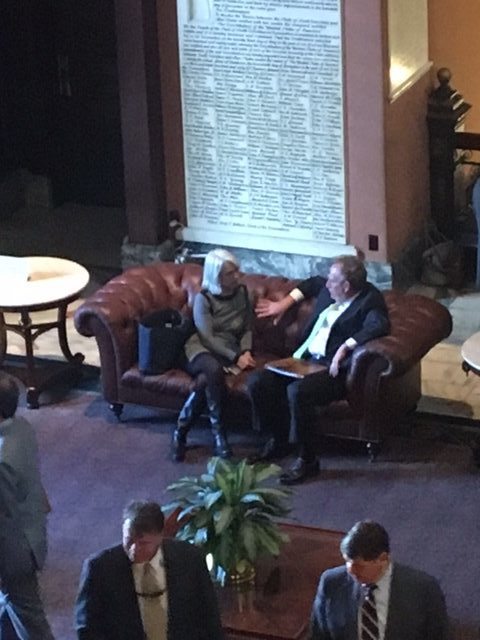 According to our sources, Timberlake has formed her own consulting firm and has told her fellow lobbyists she is eying “a few line items” in the state’s ever-expanding budget.

We wonder … is Timberlake also lobbying to reauthorize the conservation bank?

“She would be better off staying home,” one longtime legislative observer remarked upon hearing of Timberlake’s return to the State House.  “The fact that she is involved in this issue will make many members suspect of the whole deal.”

It already has, actually …

“I didn’t need an excuse to kill it,” one lawmaker told us, referring to Timberlake. “But damn it if she didn’t just give me one.”

If there is to be any forward momentum for this type of activism (and we’re not necessarily saying there should be), then environmentalists need to have an organization that is viewed as credible at the State House.  Or they need to defeat the lawmakers that they campaign against.

Timberlake has been able to do neither, even though she and her husband Ben Gregg have been milking the conservation community for years to the tune of more than $150,000 per year in salaries alone.

Anyway, we’ll be sure to keep our readers posted on the activities of “Conservation Kervorkian” as she comes out of what appears to have been a very brief retirement.