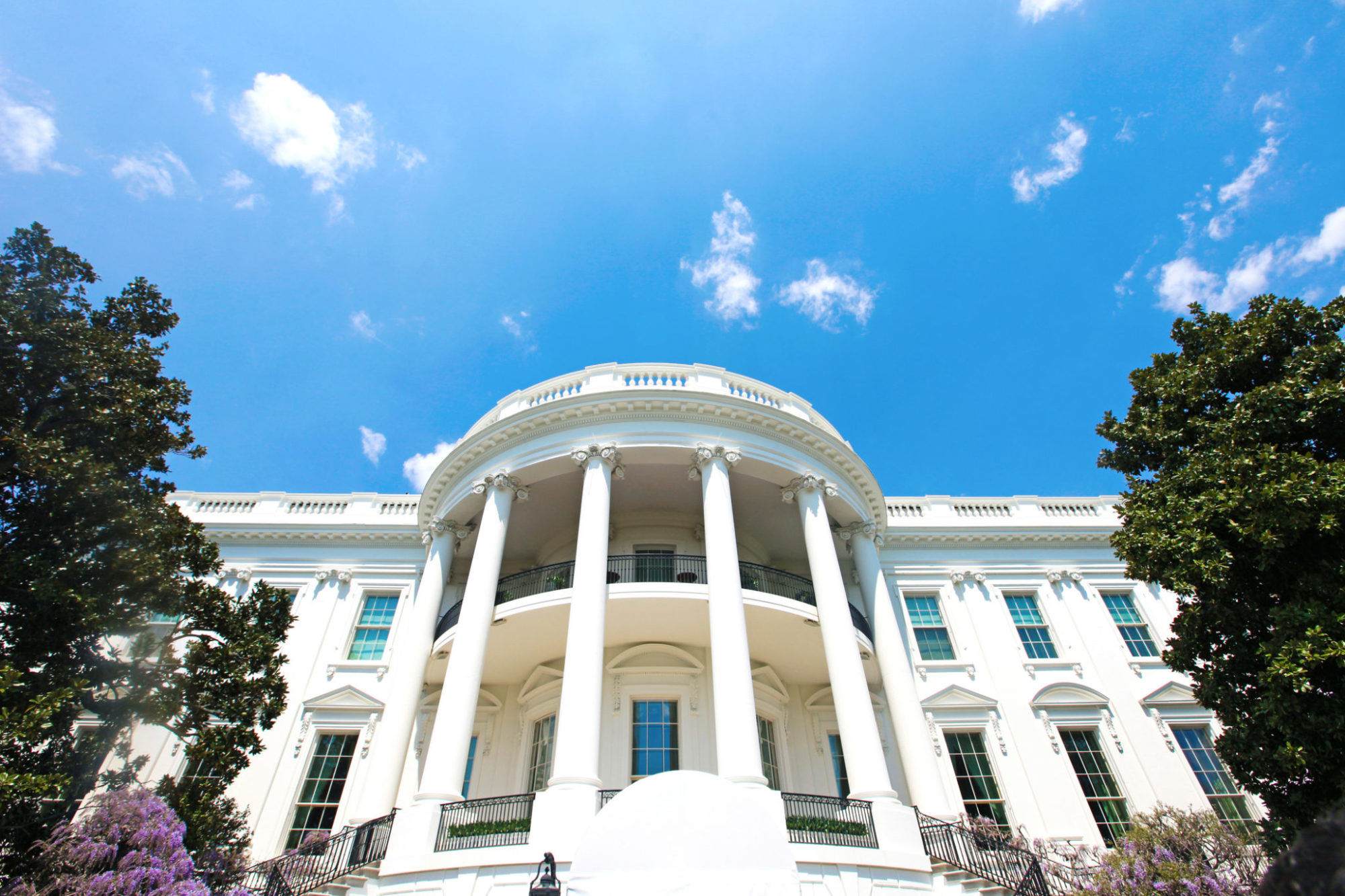 “President Trump is taking the first important step to draining the swamp in his proposed FY 2018 budget. According to sources familiar with the budget, the president’s plan will eliminate the HUD Community Development Block Grant program thereby ending federal intrusion into local zoning decisions, it kills the Green Climate Fund, it slashes the federal workforce by thousands including the weaponized, recalcitrant EPA, and it will improve services for our nation’s veterans.

“There is little excuse for Congressional Republicans not to build upon this restructuring of the government by insisting that all unnecessary spending be cut even further. House Republicans were elected in 2010 by a promise to cut spending by $100 billion. Now is their opportunity to make good on that seven-year-old campaign pledge by upping the ante and at least doubling any proposed cuts.”

Interview Availability: Please contact Americans for Limited Government at 703-383-0880 ext. 106 or at [email protected] to arrange an interview with ALG experts.