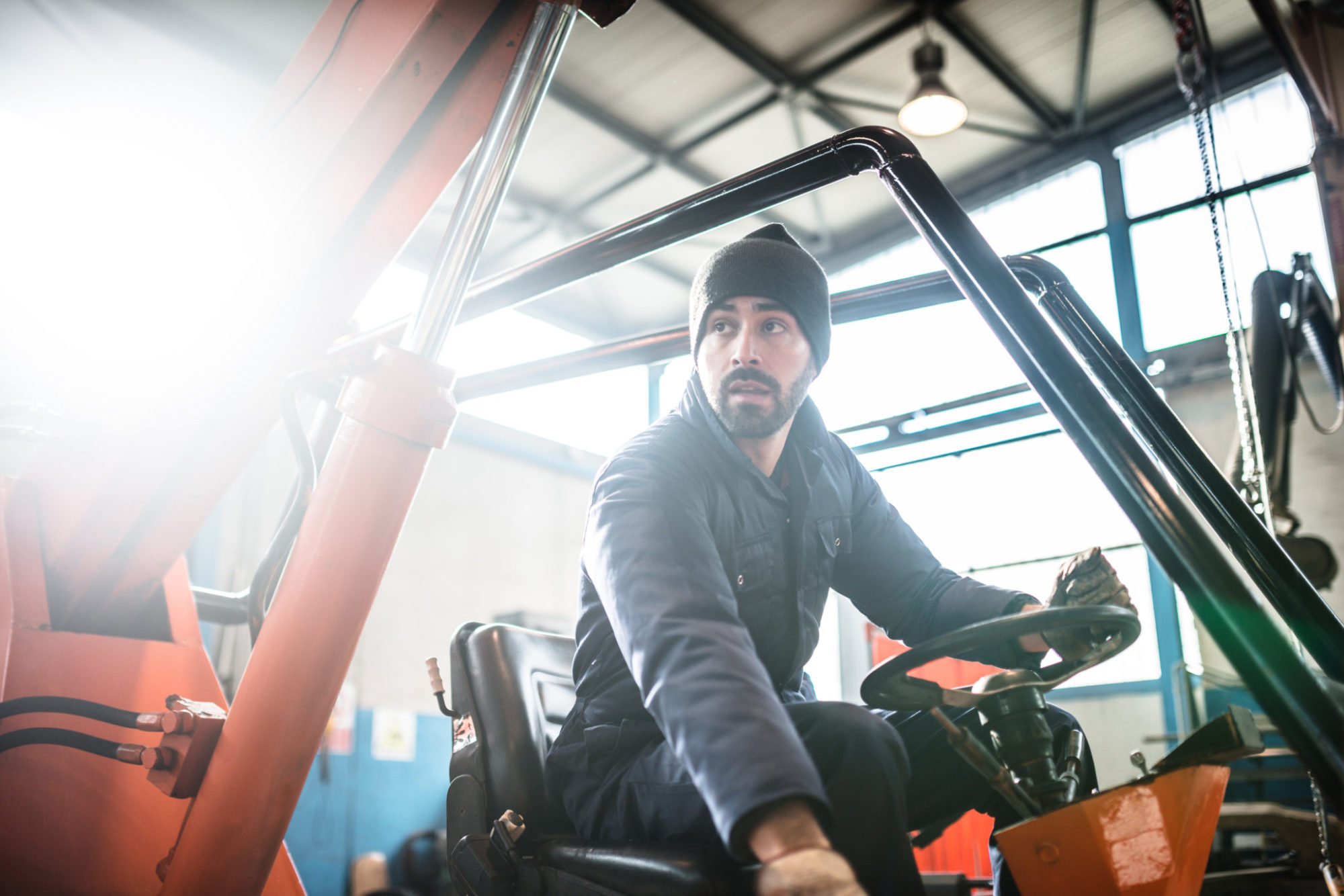 The numbers – released this week – showed the Palmetto State’s labor participation rate for December 2016 clocking in at 58.7 percent.  That was the eighth-lowest mark in the entire nation, and well below the revised national print of 62.7 percent.

Previous data had the metric at 59.1 percent for the month of December.

For January 2017 – former governor Nikki Haley’s final month in office – labor participation ticked back up to 59 percent.  That mark was also the eighth-lowest nationally – and was well below the national average of 62.9 percent.

Unlike the unemployment rate – which tracks a segment of workers within the labor force – the labor participation rate tracks the size of the workforce itself (as a percentage of the state’s working-age population).  That makes it a far better indicator of the extent to which people are gainfully employed.

Accordingly, based on this revised data, the state’s workforce expanded by 143,771 people during Haley’s six-year reign – however its working age population grew by more than twice that number: 319,415.

If that were the Palmetto State’s only economic issue, it might not have been such a big deal.  But it wasn’t.  In addition to anemic labor participation, South Carolina continued to struggle with low-paying jobs, low incomes and weak economic growth during Haley’s tenure.

Again, that is not a record we would be bragging about.

Haley was elected in 2010 as a limited government Tea Party candidate.  She didn’t govern that way, though.  Crony capitalism – i.e. the taxpayer subsidization of “economic development” – exploded during her tenure.  So did the state’s profligate spending and unconstitutional borrowing – which Haley didn’t lift a finger to try and stop.

State lawmakers appear to be moving down the same path with new governor Henry McMaster – who campaigned in 2010 as a card-carrying member of the GOP establishment.

Will McMaster lift a finger to stop them?  We shall see …