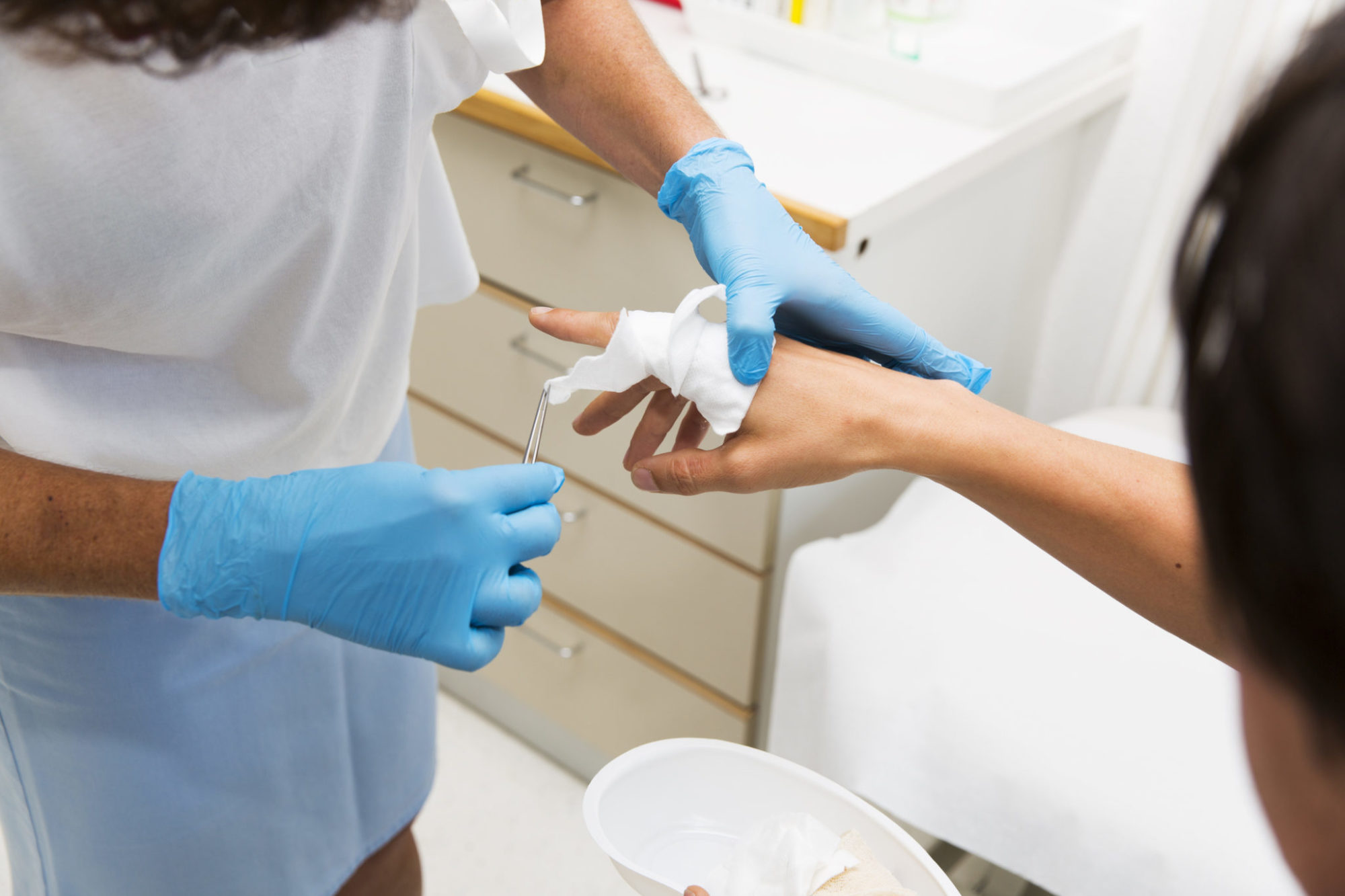 In fact, times are so tight fiscally liberal “leaders” in the S.C. House of Representatives just rammed through a five-year, $1.8 billion tax hike (most of it a regressive gas tax increase).

Is this tax hike needed?  No.

The problem?  They have failed to prioritize their resources – both generally and with regards to specific road and bridge projects.  As a result all they are “purchasing” for Palmetto State taxpayers is more expensive failure.

This week comes another example of misplaced priorities – and taxpayer money being wasted on things that government should have no business being involved with in the first place.

We’re referring to a surprise $5 million taxpayer appropriation that somehow wound up in the S.C. House ways and means committee’s version of the FY 2017-18 state budget.

What’s this money for?  A new burn center at the Medical University of South Carolina (MUSC).

“Is the legislature setting health care policy or is MUSC?” a source familiar with the situation told us.  “They’re getting $5 million for a burn center and they weren’t even asking for it.”

MUSC previously operated a burn center – but had to shut the facility down in 2002 because it was bleeding the government-run hospital dry.

“They were losing millions of dollars annually on it,” one source told us.

Restarting that operation – a small, 10-bed unit – was projected to cost $7 million back in 2002 (and that’s before recurring costs were factored into the equation).  A competitive burn center – one with 20-40 beds – would have cost anywhere between $15-30 million at the time (again, just to get things up and running).

University officials declined to pursue such a costly program – arguing that they couldn’t afford to compete with private sector providers in Augusta and Charlotte.

Today, the costs associated with relaunching – and running – such a center have dramatically escalated.

Beyond the start-up costs – which are rumored to be in the $25-50 million range – burn victims require highly skilled care for surface wounds, internal medicine, endocrinology and neurology.  The staffing costs associated with such a facility would run in the neighborhood of $10 million annually, we’re told.  Additional annual expenses could run as high as $5 million a year – bringing the total annual budget for such a facility to $15 million.

“Five million won’t open the doors of a certified burn center,” our source said.  “This is a rabbit hole.  We’ve got all sorts of issues in the state, and they want to start a burn center at MUSC – where one already got shut down because they couldn’t afford it.”

Furthermore, burn victims in the South Carolina Lowcountry are currently able to receive treatment at a Trident health care facility in North Charleston, S.C. – the Joseph M. Still Burn Center.  That makes this appropriation not only wasteful but duplicative – an example of government treading into a marketplace that is already being served by the private sector.

There’s a bigger problem with appropriations like this, though – they are pure unfunded mandates.

State lawmakers are putting money for specific projects into the budget and directing government agencies on how to spend it – without factoring in the needs of the agencies or other immediate and long-term obligations associated with such appropriations.

That’s terrible from a policy standpoint – and a taxpayer standpoint.

So why is it being proposed?

According to our sources, this wasteful, unnecessary appropriation is the brainchild of S.C. ways and means chairman Brian White (above).  Sources close to the fiscally liberal Republican lawmaker tell us he has a close friend who is a burn victim – and that his decision to include the appropriation in his committee’s budget is based on a desire to help his friend.

We certainly can respect that … and we sincerely appreciate White’s interest in easing his friend’s suffering (and the suffering of other South Carolina burn victims).

But this appropriation is clearly not the best way to address the problem … to the extent there is a “problem.”

Even if South Carolina taxpayers could afford the up-front and recurring costs associated with such a facility, MUSC’s recent history proves conclusively that such a venture is simply not feasible within the existing health care marketplace.

They’ve tried this before – and it ended in costly failure.

Why would tens of millions of tax dollars be wasted on the exact same thing?

Which brings us to our final point: This is exactly why decisions like this need to be made on the basis of market needs, not political whims – no matter how well-intentioned those whims may be.