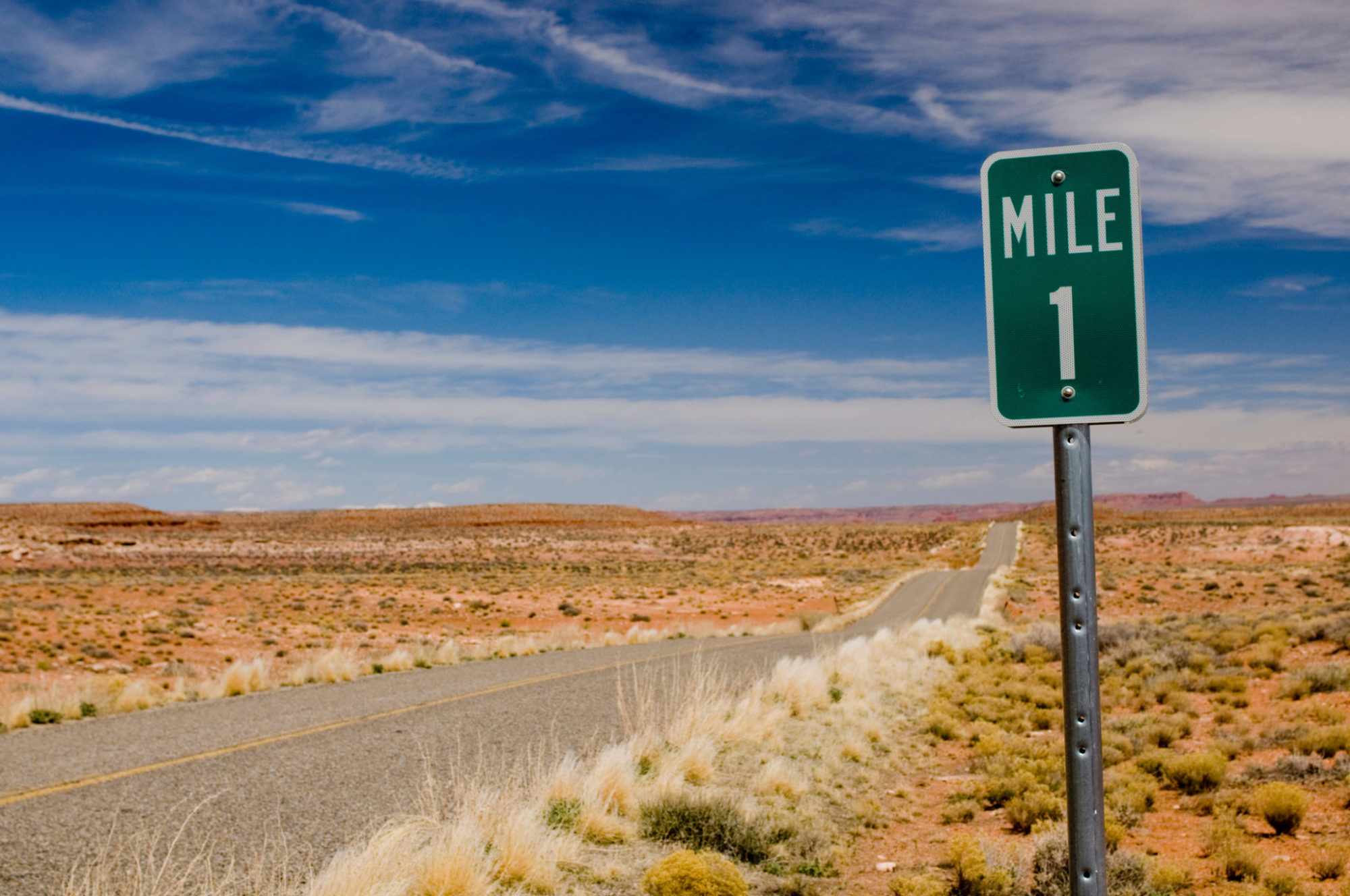 Deutsche Bank came out with an interesting report last week showing that the number of miles driven on American roads increased in December by a modest 0.5 percent.

That’s the weakest monthly growth in more than two years …

What gives?  According to the bank’s analysts, rising gas prices are “driving down” demand – exposing more fundamental weaknesses in the American economy.

“We have hypothesized that the increase in gas prices could pressure miles driven, which … slowed in 2016 versus 2015, and even more so towards the end of the year after the Thanksgiving inflection,” the report stated.

Can “Trumphoria” turn things around?  We certainly hope so.  But these are dicey times, people.

So … is this the time to raise gas prices?  Regressively limiting the income of lower and middle class Americans?

Ummm … according to the “Republican-controlled” S.C. House of Representatives, “yes.”