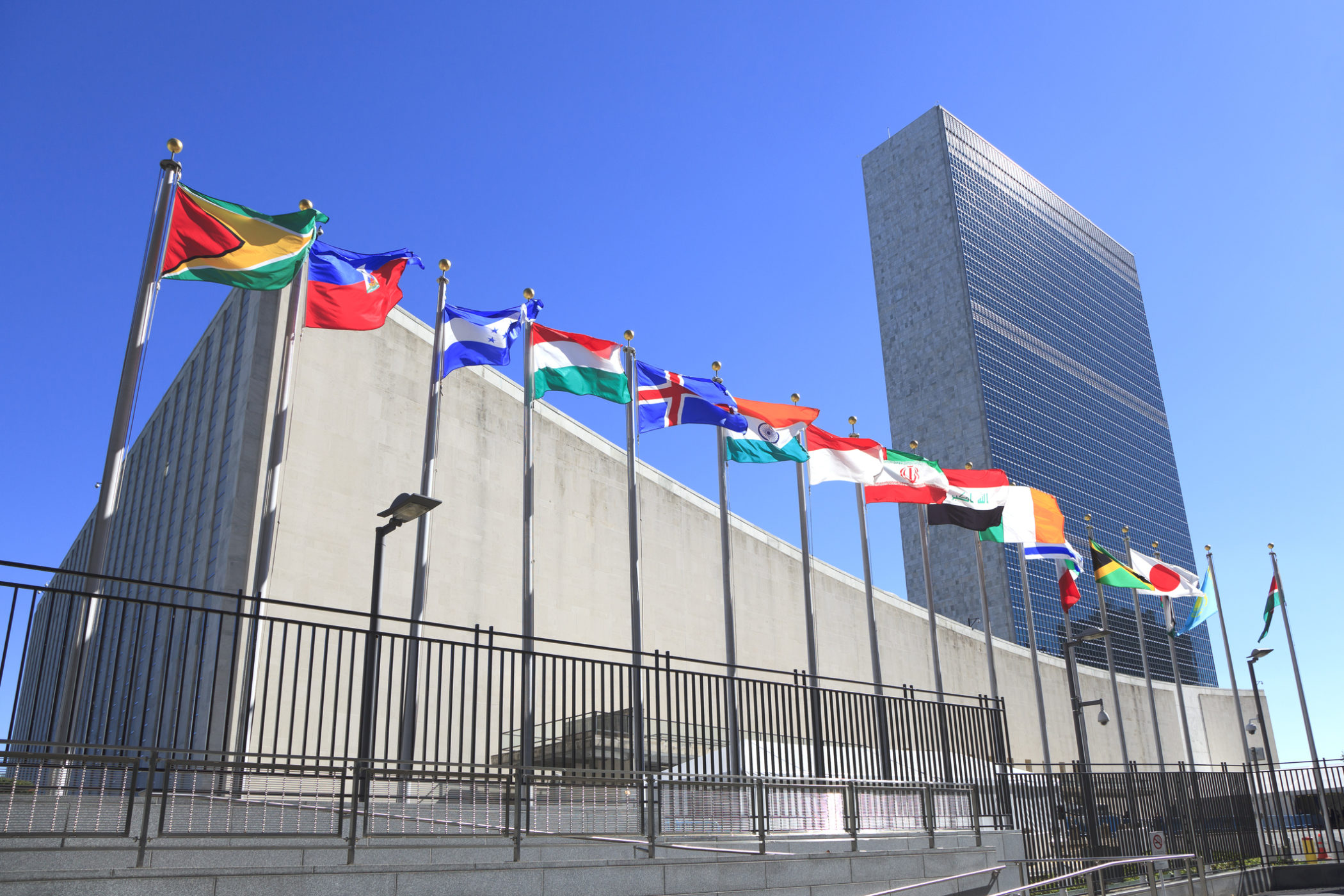 The chief executive officer of the conservative John Birch Society will pay a visit to Greenville, S.C. this spring to make the case for the United States’ withdrawal from the United Nations.

Arthur R. Thompson will give “a local presentation on the United Nations and how it is time for the U.S. to leave the organization and govern the country in the best interest of all Americans,” according to a promotional flyer circulated in anticipation of his upcoming visit.

Thompson’s presentation is still a few months away, so we’ll provide more info on it (time, location, etc.) as it draws closer.

In the meantime, though, Thompson will get no argument from us …

“We don’t recognize the sovereignty of the United Nations, nor have we ever believed American taxpayers should shell out their money to support its operations,” we wrote earlier this year.

Unfortunately, the United States is the primary source of funding for this globalist government – providing billions of dollars annually toward its operating budget, peacekeeping missions and various humanitarian programs.

That’s an investment our taxpayers shouldn’t be forced to subsidize under any circumstance … let alone at a time when our nation is $20 trillion in debt.