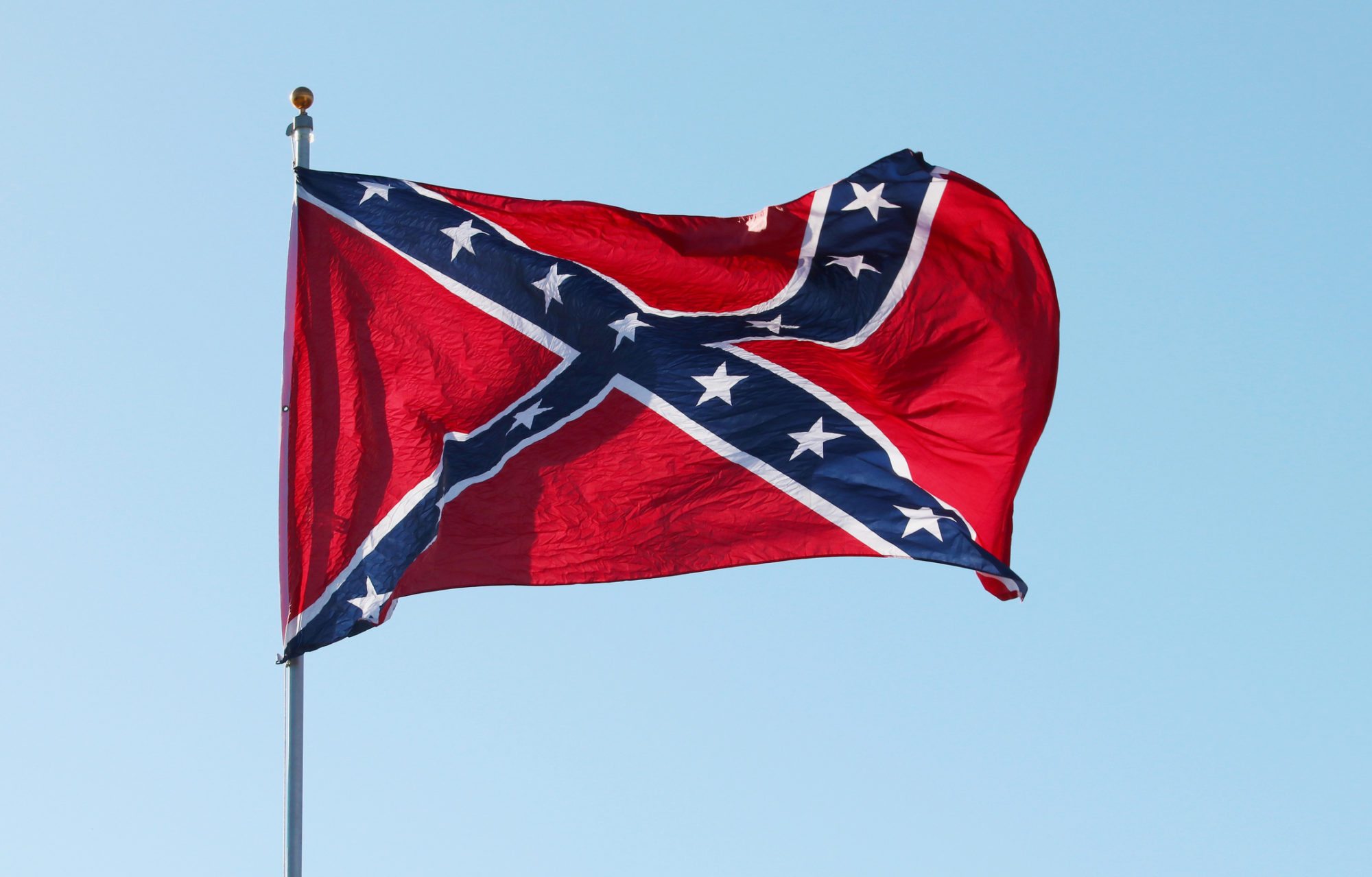 On the heels of a resounding victory in York County, S.C., supporters of the Confederate flag are pushing to restore the controversial banner to another location from whence it previously flew.

Their efforts are likely to meet with success, too.

Allow us to set the stage: Walhalla, S.C. is a town of roughly 3,800 people situated in Oconee County in the foothills of the Blue Ridge mountains.  On the town’s Main Street stands a Confederate memorial which – until recently – flew the Confederate battle flag.

Now a South Carolina state flag flutters in it place at the memorial, which is located on city-owned property.

Member of the S.C. Secessionist Party want the Confederate flag back – and have sent a letter to city leaders requesting it be returned to its “rightful place.”  Not only that, they believe the removal of the flag from the memorial in the first place was “against the law.”

They’re referring, of course, to the Heritage Act – which was originally passed in 2000 when the Confederate flag was removed from the dome of the S.C. State House as part of a bipartisan, bi-racial compromise.

In the late spring of 2015, this law was amended to allow lawmakers to remove the banner from the north lawn of the S.C. State House.  This was a one-time exception, though, and powerful Speaker of the House Jay Lucas made it clear at the time he would abide no further historical sanitization.

For those of you who haven’t read the text of the “Heritage Act,” it holds that “any monument, marker, memorial, school, or street erected or named in honor of the Confederacy or the civil rights movement located on any municipal, county, or state property shall not be removed, changed, or renamed without the enactment of a joint resolution by a two-thirds vote of the membership of each house of the General Assembly.”

The law was recently tested – albeit unsuccessfully.

Days later, though, Hamilton reversed his decision – acknowledging that he lacked the authority to remove these items from the facility without legislative authorization.  Accordingly the flag – and the pictures – were restored.

S.C. Secessionist party leader James Bessenger says city leaders have no choice under the law but to restore the banner.

“More than 25,000 South Carolinians gave their lives in service to our great state,” Bessenger said in a statement.  “Many of them died underneath that flag, never knowing the outcome of the war for which they sacrificed their lives.  Those men, and the banner they defended, deserve proper respect.”

According to Bessenger, restoring the flag to the Walhalla Confederate memorial is “morally appropriate and legally compulsory.”

That first point is certainly up for discussion, but Bessenger’s legal assessment is 100 percent correct.

This website has no objection to local governments wanting to take down Confederate flags.  Hell, back in 2015 we were the first media outlet in the state of South Carolina to call for the removal of the flag from the grounds of the State House.  Our column to that effect was published less that 48 hours after the “Holy City Massacre,” a premeditated, racially motivated slaughter of nine black churchgoers by a 21-year-old white supremacist.  Unlike then-S.C. governor Nikki Haley, we immediately made the call – we didn’t have to wait for our crony capitalist masters to tell us the right thing to do.

But the law is the law.  Until such time as the “Heritage Act” is amended or repealed, flag supporters will always have the upper hand in cases like this one.