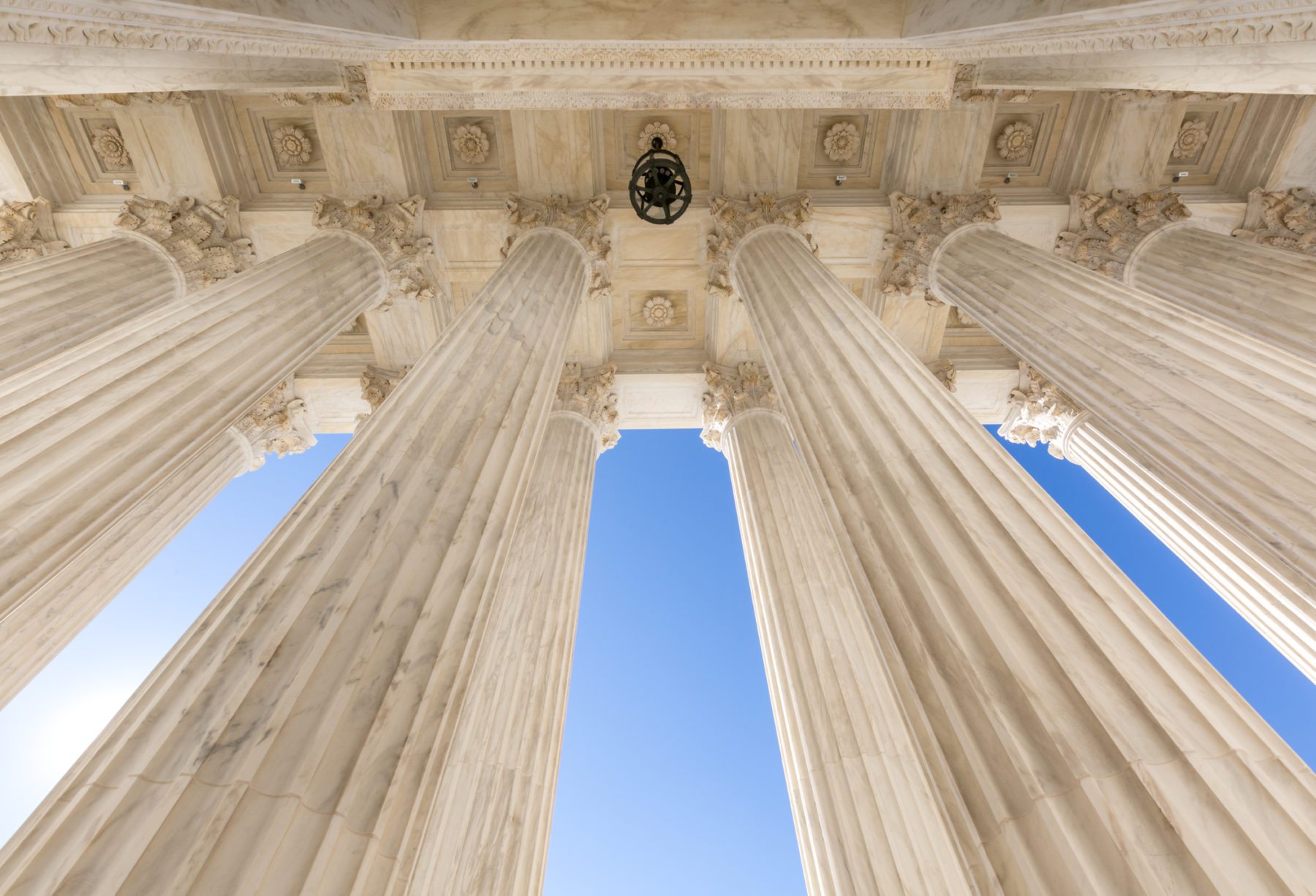 Columbia, S.C. – The Palmetto Family Council is pleased by this evening’s announcement from President Trump that he has nominated Neil Gorsuch to fill the vacant seat of the late Justice Antonin Scalia on the United States Supreme Court. With the nomination of the conservative, pro-life, and judicially prudent Neil Gorsuch, the high court will now have the opportunity to make positive progress in the critical areas affecting America’s and South Carolina’s families.

Gorsuch sided with Hobby Lobby and the Little Sisters of the Poor in their suits against the Obama Administration’s contraception mandate. He also came down on the side of Utah Governor Gary Herbert’s attempts to defund Planned Parenthood.

Dr. Oran P. Smith, president of the Palmetto Family Council, said of tonight’s nomination that: “With the addition of a conservative justice, the high court will now have new leadership and energy to pursue correct rulings on abortion, locker room privacy, and many other relevant issues South Carolina families. I sincerely hope and pray that Neil Gorsuch will follow in the footsteps of his predecessor, the late Justice Antonin Scalia.”

Palmetto Family looks forward to learning more about Neil Gorsuch during the nomination process, and believes Neil Gorsuch should be approved based on his stellar credentials.

Here is a great example of the solid views of Trump’s nominee: Liberals & Lawsuits.

(Editor’s Note: The above communication is a news release from a nonprofit organization and does not necessarily reflect the editorial position of FITSNews.com. To submit your letter, news release, email blast, media advisory or issues statement for publication, click here).