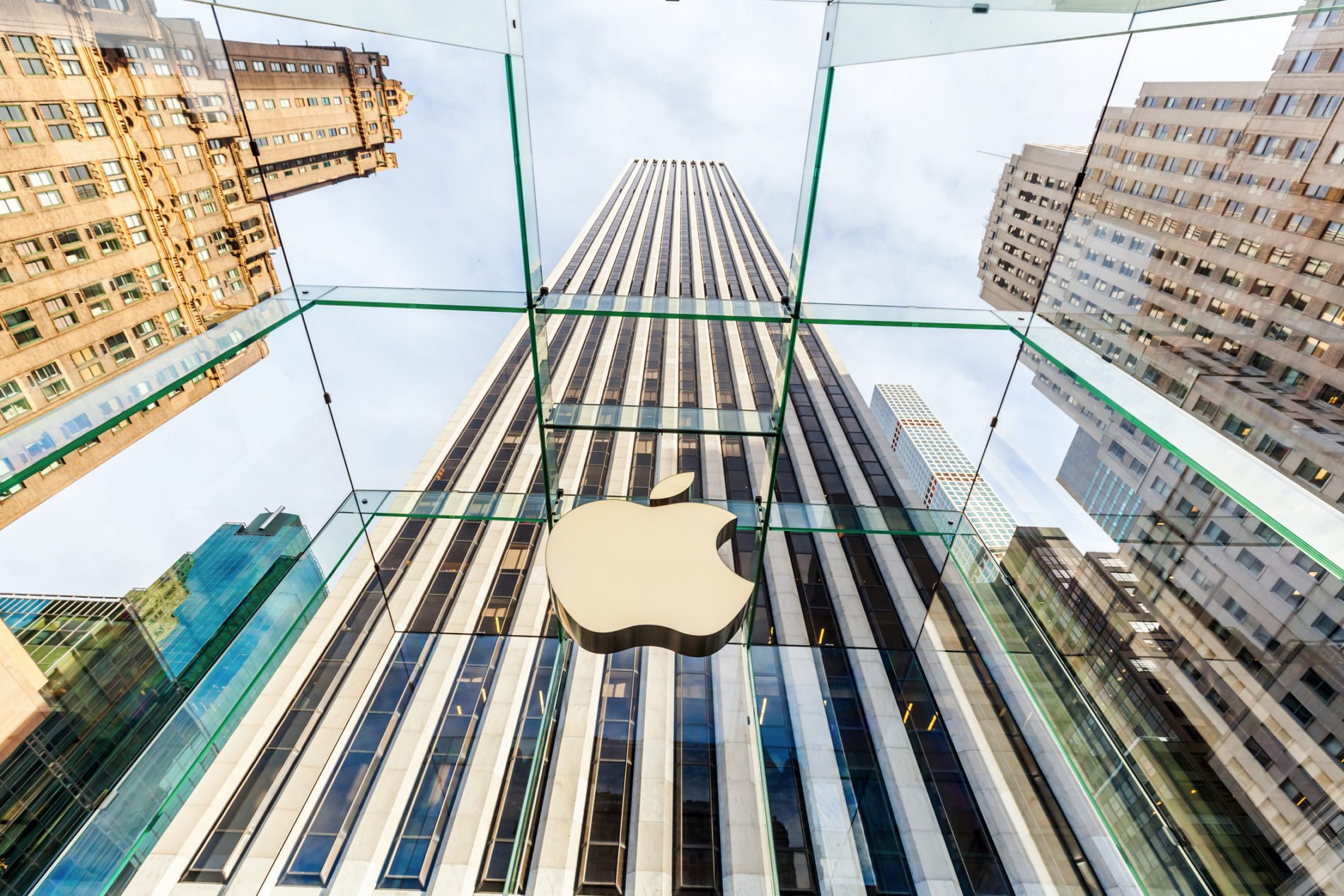 A month ago we were reporting on what appeared to be bad news for Apple – notably slashed production of its latest iPhone model by ten percent heading into 2017.

The concern certainly didn’t manifest itself in the company’s first quarter earnings report.

The Cupertino, California-based tech giant reported record revenue of $78.4 billion for its fiscal 2017 first quarter – which ended on December 31, 2016.   That’s up from $75.9 billion during the same quarter a year ago. 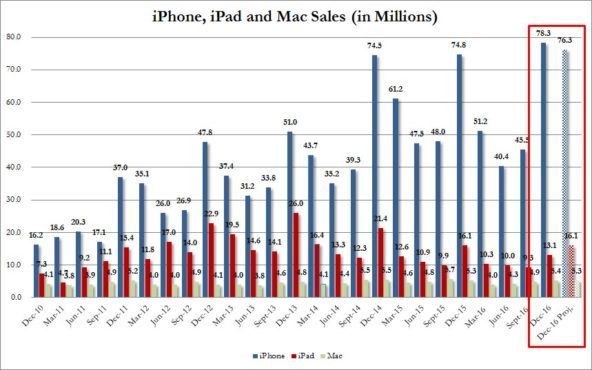 “We’re thrilled to report that our holiday quarter results generated Apple’s highest quarterly revenue ever, and broke multiple records along the way,” Apple CEO Tim Cook said in a statement.  “We sold more iPhones than ever before and set all-time revenue records for iPhone, Services, Mac and Apple Watch,”

Cook added that the company’s future was bright thanks to expanded revenue from services and new offerings in its development pipeline.

“Revenue from Services grew strongly over last year, led by record customer activity on the App Store, and we are very excited about the products in our pipeline,” he said.

“Rumors of (Apple’s) demise have once again been greatly exaggerated,” the website Zero Hedge noted.