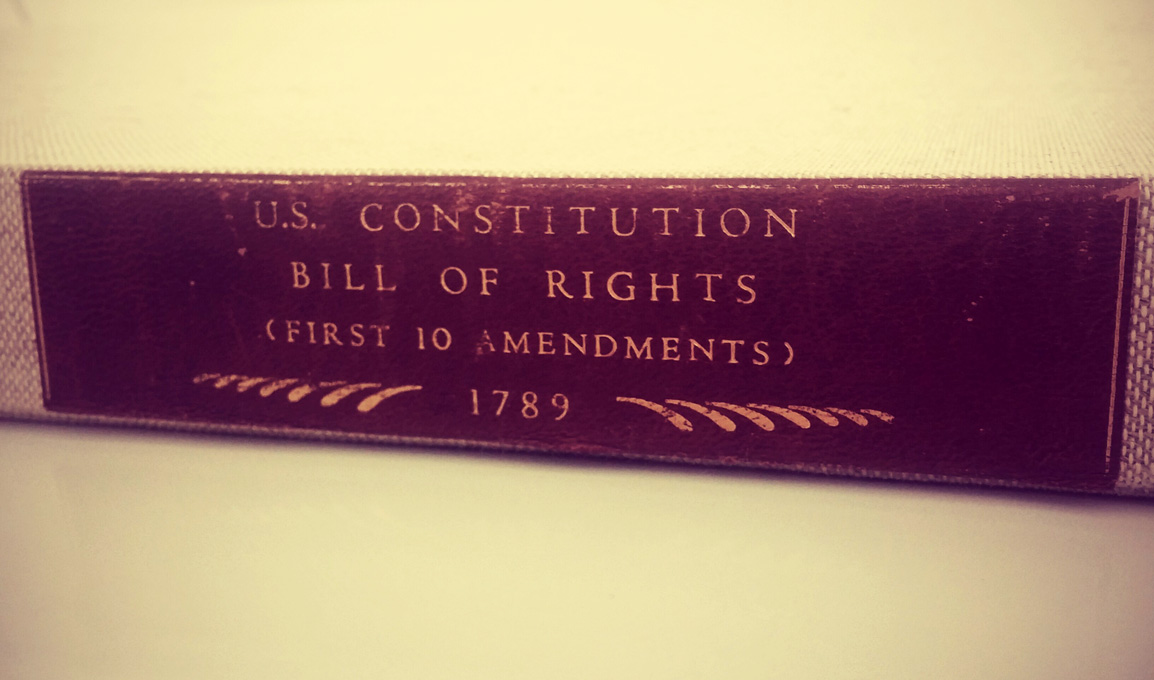 LET’S HOPE IT GETS SOME …

The S.C. Department of Archives and History (SCDAH) will be the focus of a legislative oversight hearing scheduled to take place early next month.

According to our sources this hearing – scheduled for Thursday, February 2 – is routine.

FITSNews readers will recall SCDAH was the subject of several unflattering stories on this website last spring.  Our reports focused on the co-mingling of government resources and so-called “charitable” solicitations at this agency – which receives an estimated $4.7 million in taxpayer funds annually.

As we stated at the time we have no problem with this agency … nor the charitable foundation that supports it.

“We believe some of the functions performed by SCDAH are vital to the effective administration of government – and that taxpayers should fund such functions accordingly,” we wrote last May.

Having said that, we continue to object to “the blurring of lines that takes place when government employees start using taxpayer time and resources on non-government business – i.e. personal business, professional business or (in this case) charitable business in which the agency’s employees have a direct financial stake.”

Such “blurring” is rampant in state government – especially within our failing government-run school system.

Our hope is that Newton’s committee will dig into this troubling situation.  We also hope lawmakers will take steps to prevent such co-mingling across government.

According to a release from Newton’s committee, individuals wishing to offer information on this agency can contact oversight staffers at 803-212-6810 or via email at [email protected].

One great thing about this committee?  Anonymous tips are not only encouraged, they are posted publicly on the committee’s website.