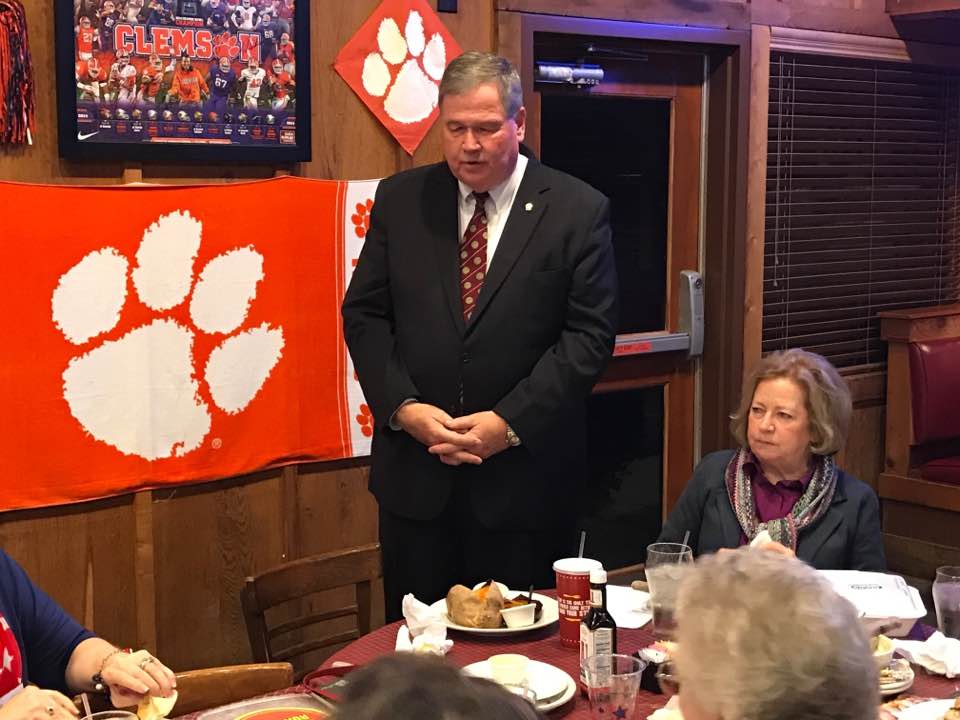 John Weaver – the liberal Republican consultant who ran the pro-establishment presidential campaign of Ohio governor John Kasich – is traveling to South Carolina soon in the hopes of landing himself a client in the 2018 Palmetto State gubernatorial race.

Wait … isn’t that election pretty much over now that president Donald Trump has gift-wrapped the South Carolina governor’s mansion for Henry McMaster?  Isn’t South Carolina’s new governor going to run unopposed and reign for the next decade?

That’s certainly McMaster’s thinking, although McGill – one of the few candidates who has already filed the paperwork to run for governor in two years – has yet to drop out of the race.

Nor will he, we’re told.

McGill briefly served as lieutenant governor in 2014 after a lengthy career in the S.C. Senate as a Democrat.  He switched parties last March, and began campaigning aggressively for governor with the ostensible support of liberal legislative leader Hugh Leatherman.

Sources close to McGill were not immediately available to comment on the reports, but Weaver is a frequent ally of liberal neo-Confederate Republican consultant Richard Quinn, a longtime advisor to McMaster.

The two worked together extensively on behalf of U.S. Senator John McCain, in fact.

“Weaver has hounded to get a meeting,” a source familiar with the situation told us.

Sources close to McGill did not confirm that characterization, telling us only that “Weaver has been given a time slot this weekend to meet with McGill to make his pitch.”

Anyway, stay tuned.  We’ll be sure to update our readers on this and other developments related to the 2018 governor’s race.