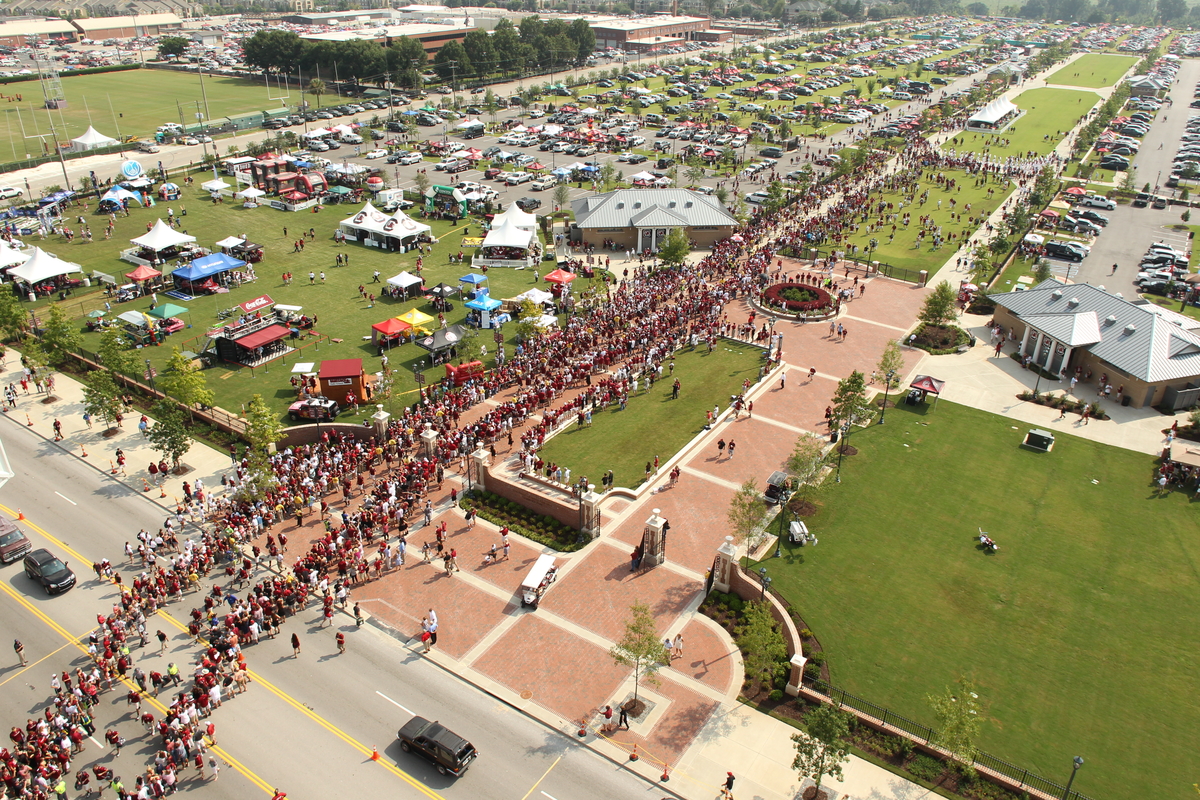 Ever since embattled S.C. Speaker of the House Bobby Harrell called for a special session of the lower chamber of the state’s legislative branch earlier this month, Palmetto politicos have been scratching their heads trying to figure out one thing …

The “Republican-controlled” S.C. House has only two pieces of outstanding business on its agenda – a pair of wholly inconsequential vetoes from the desk of S.C. Gov. Nikki Haley (whose veto pen has set a new standard for anemia).

Even “Republican” lawmakers – including former majority leader Jimmy Merrill – have publicly speculated as to why taxpayers would be forced to pick up the $40,000 tab to deal with the two items.

What sort of earth-shattering legislation are we dealing with to justify such an expense?  Well, one of Haley’s vetoes struck down a law seeking to give librarians more authority in dealing with disruptive patrons.  Yeah …

The other struck down a law that would have permitted a tax hike in Horry County (this second veto was especially surprising seeing as Haley previously signed legislation authorizing up to $1.7 billion in local tax hikes).

Anyway, multiple lawmakers tell FITS they suspect another motivation behind the “emergency” session – a free trip to Columbia, S.C. for legislators to attend the University of South Carolina’s season-opening football game against Texas A&M.

That contest is scheduled to kickoff at 6:00 p.m. EDT on August 28 – one day after lawmakers convene for their “emergency” session.  That means those who attend the session will be able to pass along at least some of their game-related travel expenses to you, the taxpayers.

In addition to getting free lodging the night before the game, lawmakers would receive $131 apiece in “per diem” costs for food and other expenses on their trip.  Oh, and let’s not forget the discounted club-level football tickets they receive from the University – which relies on their votes to support its $1 billion-plus budget (and the ever-escalating salary of its president).

Lawmakers and their spouses (or other “special friends”) are allotted tickets to attend every USC home game – sitting in choice seats located in the covered “club” section in the east stands at Williams-Brice Stadium.  The school also facilitates lawmakers’ ability to purchase road game tickets and postseason tickets that are not available to the general public.

Extra tickets are also made available for lawmakers to purchase based on their individual requests.

Oh, and lawmakers routinely pay for these discounted tickets with campaign funds – yet another example of totally inappropriate ethical behavior.

“It’s not ‘all-expenses paid’ but it’s a hefty discount,” one lawmaker who is not returning for the special session told FITS.  “The rooms, the food, the tickets – you can’t beat that deal!”

Well … in years past you could. That’s because Gamecock football was – for more than a century, actually – the definition of mediocrity (which is to say it operated at a slightly higher level of competitiveness than the state itself).

But that’s changed in the last four years, as head coach Steve Spurrier has turned the Gamecock program into a national powerhouse – rattling off an SEC East championship in 2010 and three consecutive 11-win seasons and Top Ten finishes from 2011-13.

Now Gamecock football is the hottest ticket in town … and lawmakers appear to be jumping at the chance to celebrate the 2014 kickoff on your dime.