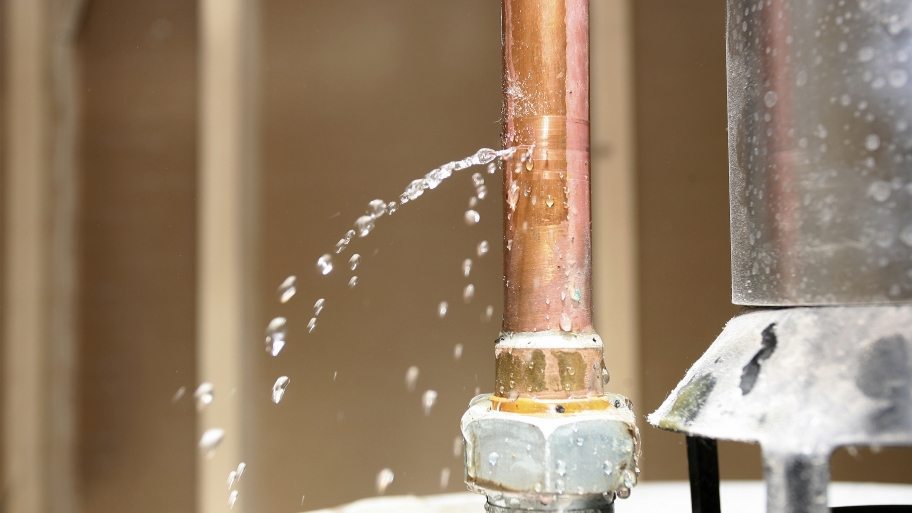 BUT WHERE ARE THEY COMING FROM? ANY WHY?

Once regarded as an Eliot Ness-style crusader against public corruption, Wilson has been unmasked over the last ten days as the antithesis of everything he claimed to stand for.  Seriously … this guy built himself up as a white hat-wearing hero who would stop at nothing to pursue justice, not do everything in his power to block it.

Anyway … we’ve been all over Wilson for his treachery in attempting to shut down a criminal investigation into corruption at the S.C. State House.  Hell, everybody has.

This week’s big story has revolved around efforts by Wilson and his closest neo-Confederates to turn the narrative of this mushrooming scandal into a partisan pissing match – as opposed to a battle over the law (which is what it is).  Of course the ham-fisted efforts of Wilson and his allies to turn the scandal “political” have only highlighted their desperation … and their hypocrisy.

Of course the intrigue over the attempted politicization of the case has led to all sorts of speculation regarding the source of various leaks – notably text message and email correspondence between S.C. “Republican” party chairman Matt Moore and Adam Piper, a taxpayer-funded political operative working in Wilson’s office.

Piper attempted (unsuccessfully) to get Moore to weigh in on the scandal – and the text messages and emails the two politicos exchanged somehow wound up in the hands of The (Charleston, S.C.) Post and Courier and The (Columbia, S.C.) State newspaper.

The result?  The most illuminating leak of private political correspondence since the great “Nikki Haley affair texts” of 2010.

Well, there are two competing theories.  The first explanation is the simplest: Moore leaked the information.

According to this narrative, the 33-year-old state party chairman – who has been very friendly with Wilson’s Palmetto State political antagonists – exposed Piper’s amateur hour messages as a way of compounding the damage done to Wilson by the obstruction scandal.

Why would he do that?

Good question … there’s very limited upside to Moore getting involved in this particular fray, no matter how closely tied he is to the political empire of veteran “Republican” consultant/ lobbyist J. Warren Tompkins.

One Moore supporter told us the chairman had “zero incentive to get involved in this mess.”

“They are hanging themselves,” the source said, referring to Wilson and his political allies, most of whom are affiliated with the political empire of Richard Quinn.  “They don’t need any help.”

Another theory?  That this entire scandal has its roots within Quinn’s empire – known in Palmetto political circles as “the Quinndom.”

Sources familiar with the leaks tell us a former Quinn operative named Trey Walker – who is now a lobbyist with S.C. BlueCross BlueShield – was so upset by Moore’s decision not to assist Wilson that he compiled screenshots of Moore’s various text messages in a Microsoft Word document.  This document was then emailed to an undisclosed list of recipients.

Walker’s ostensible goal? To get others to ramp up the pressure on Moore.

Those efforts failed … but Walker’s document is reportedly what wound up getting leaked to the media.

Walker’s involvement in the scandal is very interesting.  After all, he’s a longtime political ally of S.C. lieutenant governor Henry McMaster – who has (judging by appearances) been one of Wilson’s few supporters during this ongoing scandal.

Remember, though … as we noted in this story McMaster and Wilson are (or were) competing for establishment GOP support in the race for governor of South Carolina in 2018.  In fact Walker was reportedly involved in a major dust-up with S.C. Rep. Rick Quinn (Richard Quinn’s son) last year over whether McMaster or Wilson was going to receive the support of the “Quinndom” in 2018.

With Wilson’s career on a Titanic trajectory, a path has now been cleared for McMaster to gain that establishment support.

So … who do we think leaked the information?

We don’t know … but the answer doesn’t solve the bigger riddle of why Wilson chose to obliterate his political future by trying to obstruct this investigation in the first place.