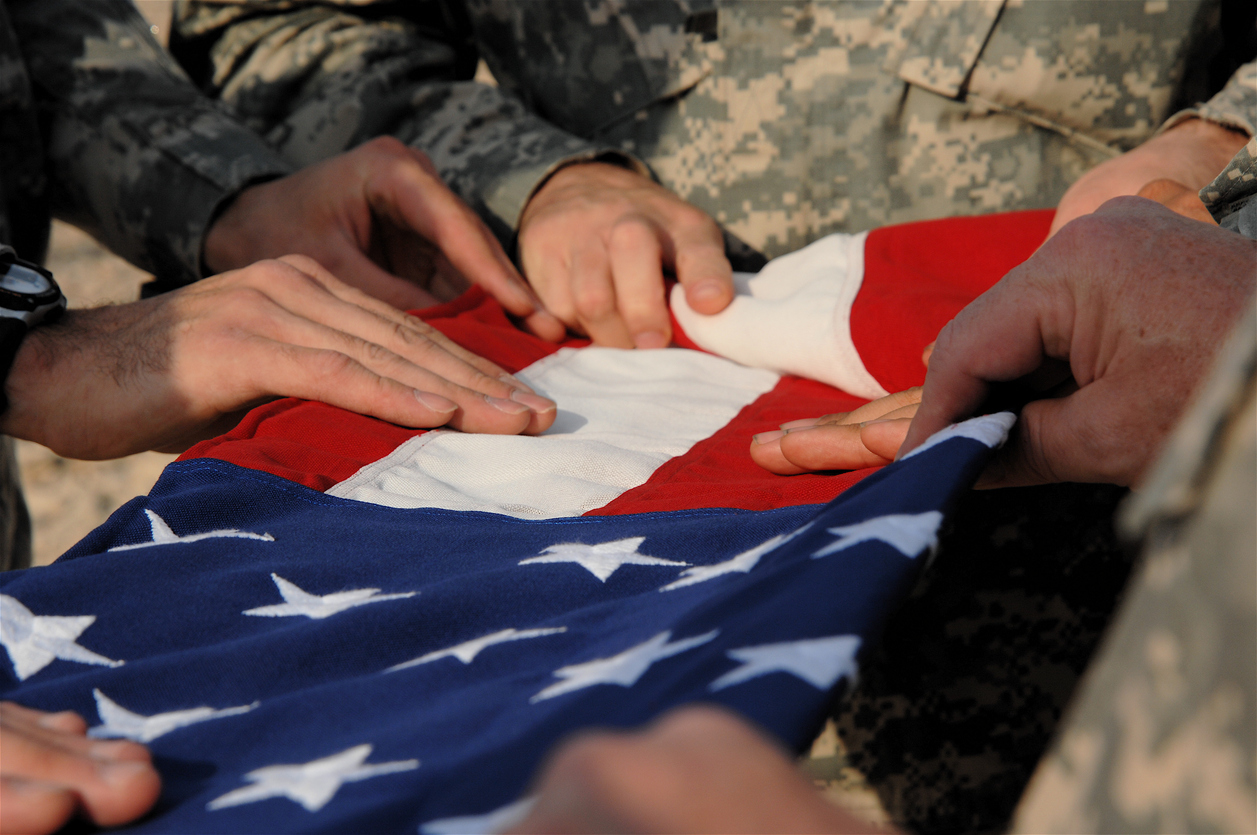 Throughout the presidential campaign, Donald Trump’s foreign policy positions have been anything but consistent. One day we heard that NATO was obsolete and the U.S. needs to pursue better relations with Russia. But the next time he spoke, these sensible positions were abandoned or an opposite position was taken. Trump’s inconsistent rhetoric left us wondering exactly what kind of foreign policy he would pursue if elected.

The President’s inaugural speech was no different.  On the one hand it was very encouraging when he said that under his Administration the US would “seek friendship and goodwill with the nations of the world,” and that he understands the “right of all nations to put their own interests first.”  He sounded even better when he said that under Trump the U.S. would “not seek to impose our way of life on anyone, but rather to let it shine as an example. We will shine for everyone to follow.” That truly would be a first step toward peace and prosperity.

However in the very next line he promised a worldwide war against not a country, but an ideology, when he said he would, “unite the civilized world against radical Islamic terrorism, which we will eradicate from the face of the Earth.”  This inconsistent and dangerous hawkishess will not defeat “radical Islamic terrorism,” but rather it will increase it.  Terrorism is not a place, it is a tactic in reaction to invasion and occupation by outsiders, as Professor Robert Pape explained in his important book, Dying to Win.

The neocons repeat the lie that ISIS was formed because the US military pulled out of Iraq instead of continuing its occupation. But where was ISIS before the U.S. attack on Iraq?  Nowhere.  ISIS was a reaction to the U.S. invasion and occupation of Iraq.  The same phenomenon has been repeated wherever US interventionist actions have destabilized countries and societies.

Radical Islamic terrorism is for the most part a reaction to foreign interventionism.  It will never be defeated until this simple truth is understood.

We also heard reassuring reports that President Trump was planning a major shake-up of the US intelligence community. With a budget probably approaching $100 billion, the intelligence community is the secret arm of the U.S. empire.  The CIA and other U.S. agencies subvert elections and overthrow governments overseas, while billions are spent spying on American citizens at home.  Neither of these make us safer or more prosperous.

But all the talk about a major shake up at the CIA under Trump was quickly dispelled when the President visited the CIA on his first full working day in office.  Did he tell them a new sheriff was in town and that they would face a major and long-overdue reform?  No.  He merely said he was with them “1000 percent.”

One reason Trump sounds so inconsistent in his policy positions is that he does not have a governing philosophy.  He is not philosophically opposed to a U.S. military empire so sometimes he sounds in favor of more war and sometimes he sounds like he opposes it.  Will President Trump in this case be more influenced by those he has chosen to serve him in senior positions?  We can hope not, judging from their hawkishness in recent Senate hearings.  Trump cannot be for war and against war simultaneously.  Let us hope that once the weight of the office settles on him he will understand that the prosperity he is promising can only come about through a consistently peaceful foreign policy.