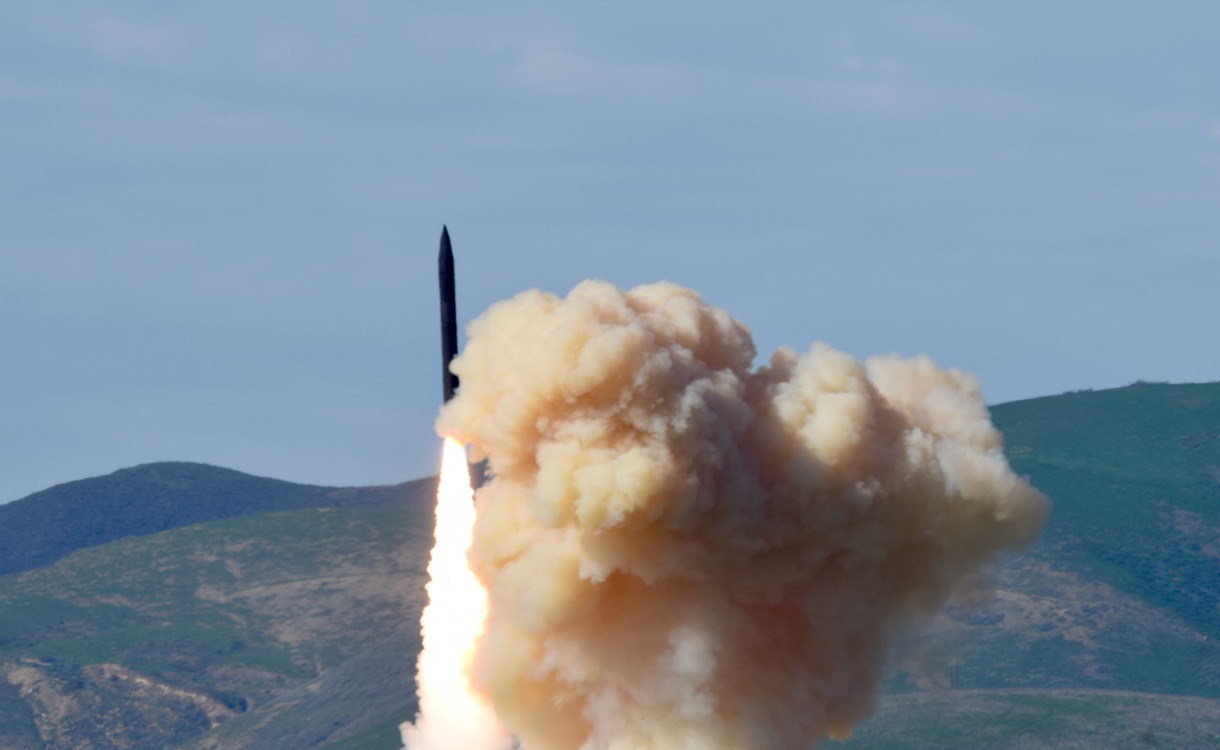 The U.S. Missile Defense Agency (MDA) successfully intercepted an intercontinental ballistic missile (ICBM) during a test off the coast of California on Tuesday.

In what was billed as the first-ever “live-fire test” of America’s ballistic missile defense system, an ICBM-class missile was launched from Kwajalein Atoll in the Republic of the Marshall Islands.  Shortly thereafter, a ground-based interceptor was launched from Vandenberg Air Force Base in response to this simulated ICBM attack.  As hoped for, the interceptor’s “exo-atmospheric kill vehicle intercepted and destroyed the target in a direct collision.”

“The intercept of a complex, threat-representative ICBM target is an incredible accomplishment,” vice admiral Jim Syring said in a statement. “This system is vitally important to the defense of our homeland, and this test demonstrates that we have a capable, credible deterrent against a very real threat.”

What “very real threat” is he speaking of?

No doubt that comment referred to Kim Jong-Un, the irascible leader of the Democratic People’s Republic of Korea (DPRK – a.k.a. North Korea).  Kim’s nuclear program has been making major strides this year – while his rhetoric against the United States has been steadily ratcheting up as well. 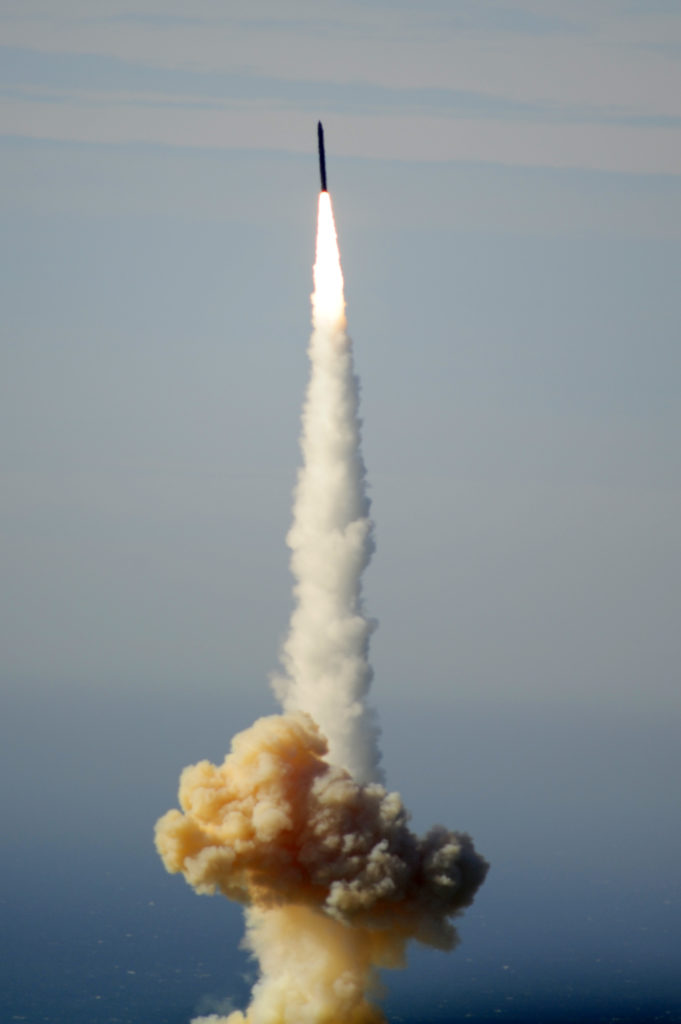 “North Korea is an increasingly grave national security threat to the United States because of its growing missile and nuclear capabilities combined with the aggressive approach of its leader,” U.S. intelligence director Dan Coats said recently during testimony before the U.S. Congress.  “Kim is attempting to prove that he has the capability to strike the U.S. mainland with a nuclear weapon.”

We agree … and steps should be taken to defend the homeland against such threats.

Established in 2002, MDA has received more than $40 billion in taxpayer funding since its inception.  Typically this website rants and raves in opposition military spending, but this is an appropriation we strongly support.

Unlike the subsidization of costly wars of occupation in the Middle East, taxpayer money appropriated to MDA actually goes toward the defense of the American homeland – which is a core, constitutional function of the federal government.