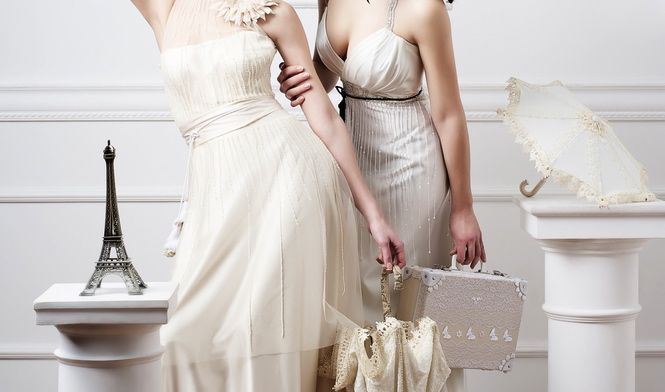 “To each their own” That’s the beauty of what America once was … at least before all this “fair share” nonsense infected our national consciousness.

Meanwhile the six-figure salaries and benefit packages of those doing the massive welfare state doling ($1 trillion a year, at last count) keep getting bigger …

Anyway, against this backdrop we have the gay marriage debate – elevated this week by U.S. Sen. Rob Portman’s announcement of his son’s homosexuality (which has prompted him to drop his opposition to gay marriage).

“I have come to believe that if two people are prepared to make a lifetime commitment to love and care for each other in good times and in bad, the government shouldn’t deny them the opportunity to get married,” Portman said.

Good for him … no politician should oppose gay marriage.

But here’s the thing: No politician should be rushing to sanction it, either. Or heterosexual marriage, for that matter.

In other words, government should have nothing whatsoever to do with marriage.

Gay couples should have the same legal rights as heterosexual couples. And no church which permits gay marriage should be prohibited from performing such ceremonies. But as the pro-liberty movement on behalf of homosexuals takes a major step forward with Portman’s announcement, we must recognize where “the line” is in this debate.

Forcing churches to marry homosexuals against their long-held theological beliefs isn’t an expansion of individual liberty … it is an imposition on religious liberty.

This Is Budget We Waited Four Years For?