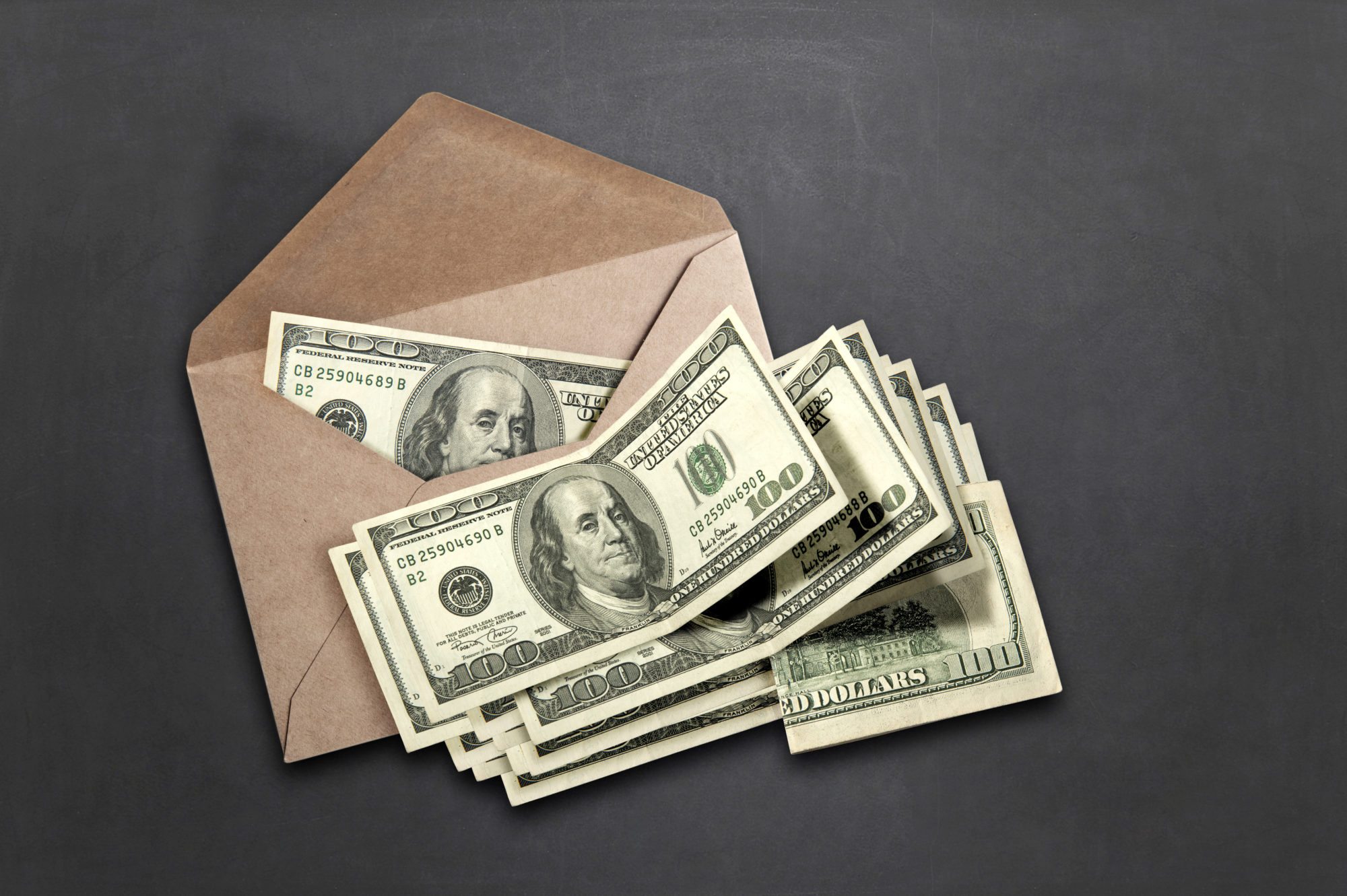 Well I’m writing you guys because I’ve done some deep thinking about America’s current political situation this weekend and just wanted to get it out there for you to ponder.

I recently saw where thirteen or so Democrat senators voted to oppose some federal bill designed to lower drug prices in the US. The meme gave the amounts each one had been given by the drug industry, most all being well over $200,000.  Not sure if it was true or not but it’s not unrealistic and though the numbers may be wrong, the fact that our politicians in DC are given millions by huge companies is not.  That’s what’s wrong in Washington and Columbia to a lesser degree.  With that type of influence, they’re NEVER going to truly work for Americans.

The real problem in America, the root cause of politicians screwing over America and Americans is massive political donations to politicians, notwithstanding the lack of character …

As I see it, the only way we’ll ever get good government, where most politicians genuinely work for the people, is to prohibit political contributions or severely limit them in total and per donor.  As long as our current reality remains, it will be incredibly hard to displace career politicians.

One solution to me is where politicians, once elected are funded by the government to campaign for reelection at a nominal amount, though not enough to advertise ad-nauseam on TV.

Newcomers to the process will have to finance themselves and may take donations up to an amount not to exceed the amount the state is giving to current members. In an effort to maintain a level playing field, incumbents could actually be limited to a lower number than new candidates due to notoriety of being a current legislator.

Term limits will help, but strictly limiting funding IMO is the ONLY way we’ll ever turn this ship around.

In the end, it would make for a better and more truly representative government. The money governments spend on candidates would be saved by smaller government and less expenditures which could then help to lower/eliminate taxes and allow for the restoration of liberty by removing laws designed to help certain industries, laws passed simply to extract money from the people or simply to control people. Then the economy would have a fire lit under it and truly make this country great again!

Is it constitutional to do that? I don’t know but I think courts have ruled that donations are speech. I just think it’s imperative that funds be limited to have a level playing field. If we don’t fix that, things aren’t going to improve much anytime soon.

Hope you all have a very blessed day!

William: First of all what a strong and powerful name you have.  Can’t help but admire it, LOL.  As to the substance of your letter, this website has always believed “money = speech.”  As we see it, the great equalizer is transparency – pulling the curtain back so that people can follow the money and (ideally) make informed decisions as to the loyalties of their would-be leaders.  Unfortunately, in South Carolina we have lax, opaque ethics laws that make doing this almost impossible.  We also have politicians who habitually evade the limited transparency that does exist – including one who actually got elected on a platform of expanded transparency, of all things.  So yeah, it’s a mess.  Anyway, thanks for taking the time to share your thoughts with our readers.