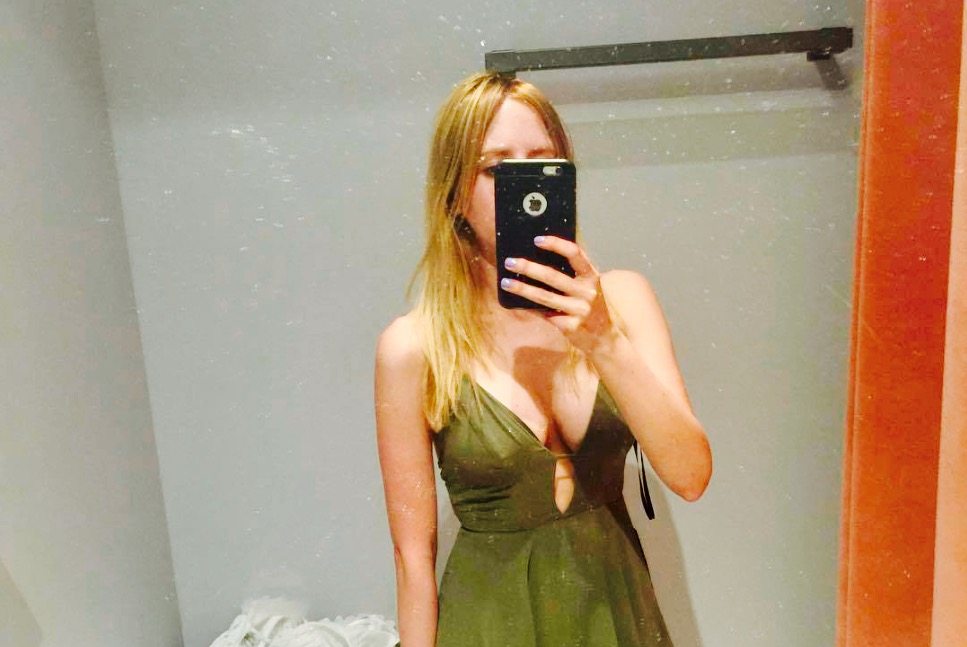 Up until Christmas Eve, U.S. president-elect Donald Trump‘s transition had been proceeding about as smoothly as one could expect.  Top priorities were being articulated, world leaders were being phoned, cabinet picks were being made and key staff positions were being filled.

Trump was even saving taxpayer money by challenging existing government contracts … and sparking economic hope among consumers eager for a real economic rebound (as opposed to a “recovery in name only”).

More importantly an attempted “soft coup” by the radical left was put down … emphatically.

Not a bad show, huh?

Up until Christmas Eve, anyway.

That’s when a pair of Trump’s former campaign staffers decided to turn this smooth-running transition into a bad reality television show.

Less than forty-eight hours after announcement, though, Miller issued a statement saying he wasn’t going to take the job – claiming the shopworn excuse of wanting to spend more time with his family.

“After spending this past week with my family … it is clear they need to be my top priority right now and this is not the right time to start a new job as demanding as White House communications director,” Miller said. “My wife and I are also excited about the arrival of our second daughter in January, and I need to put them in front of my career.”

Really?  Miller – a former staffer to U.S. Senator Ted Cruz – had been fighting for a job in the administration just days earlier, we’re told.

Well … according to the recently-removed Twitter feed of another former Trump campaign staffer, A.J. Delgado, there may be something else to Miller’s sudden, surprise resignation.

“Congratulations to the baby-daddy on being named WH Comms Director!” Delgado tweeted shortly after the announcement from Trump’s transition office.

Later that evening, the former senior advisor to Trump tweeted that there was “an announcement forthcoming concerning the new Comms Director” – referring to Miller as the “2016 version of John Edwards.”

Yet another tweet stated that Miller “needed to resign … yesterday.”

“When people need to resign graciously and refuse to, it’s a bit … spooky,” she wrote.

It’s unclear exactly what Delgado’s deleted tweet-tirade was referring to (we’ve got a few guesses), but Miller got the message – and stepped down.

Miller and Delgado made news in late October when the two of them visited the Sapphire strip club in Las Vegas, Nevada on the evening before the final presidential debate.  Joining them at the club were Trump communications Jessica Ditto and several members of the mainstream media.

Did something happen in Vegas?  And not stay in Vegas?