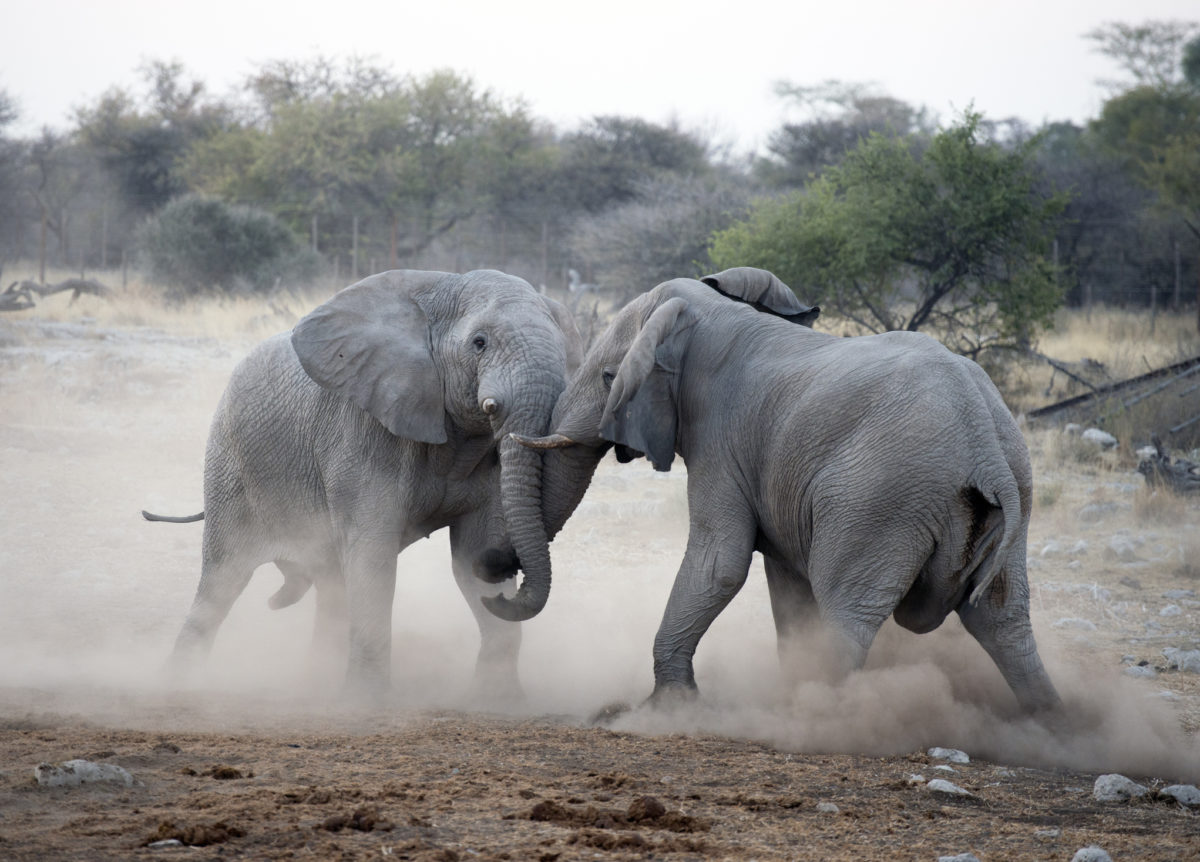 Moore, incidentally, has not said yet whether he will seek another term as party chairman – although many party activists are upset over his perceived lack of support for U.S. president-elect Donald Trump.

Obviously Dawson was no Trump supporter either … in fact he was one of the initial #NeverTrump establishment Republicans in the Palmetto State.

“Katon Dawson is the scourge of South Carolina,” one Palmetto Republican operative told us.  “Katon represents everything that America just rejected in that he is the swamp.  He was paid by billionaires to run #NeverTrump operations.  Hopefully the SCGOP isn’t going to make the same mistake as the Democrats have and ignore the very real lessons of the 2016 election cycle.”

We’re not arguing that assessment … of course this battle appears to shaping up along vastly different lines.

Sources close to Dawson say he has documentation of numerous “financial retainers” Moore has allegedly received from various clients – pointing to one of our recent reports on an ongoing solar power debate in the Palmetto State.

Moore has repeatedly denied such claims – and offered to allow party leaders to inspect his personal finances.

Meanwhile we’ve heard from several long-time GOP executive committee members who say they are concerned with the party’s finances.

“Why are we paying a state chair a high six-figure salary when party finances are at an all-time low,” one source told us, adding that there was widespread gossip among executive committee members about “what other vertical income sources (Moore) has.”

Again, Moore has yet to say whether he is even running for reelection in 2017.  In fact sources close to him tell us he has confided to them that he “probably” won’t run.

Stay tuned for more on this developing story …