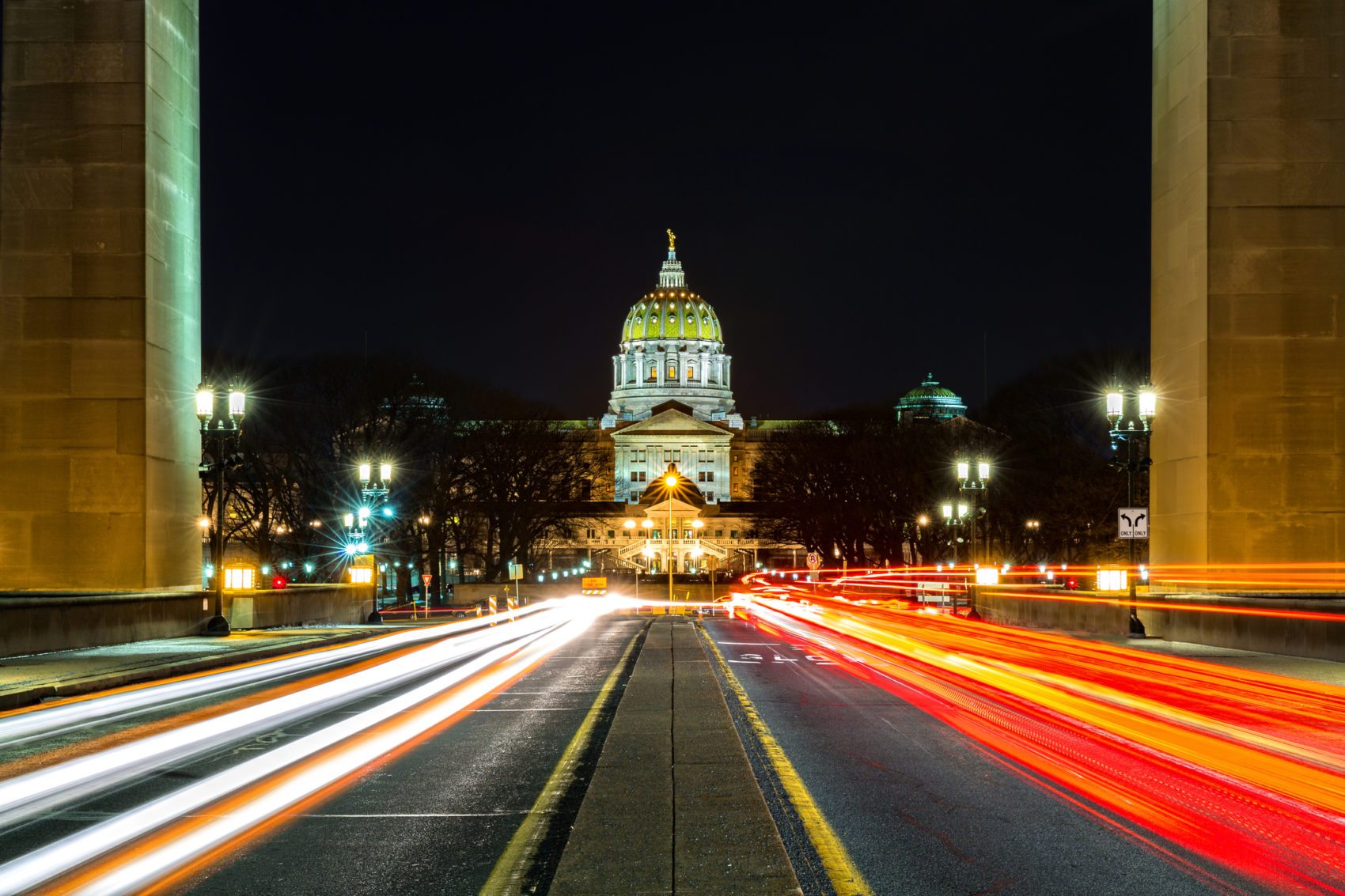 Former Green Party presidential candidate Jill Stein has abandoned her effort to force a statewide recount of the vote in Pennsylvania – the latest blow to befall the far left’s efforts to undo the results of the 2016 presidential election.

Stein had filed a recount petition in Commonwealth court alleging that the 2016 results were inaccurate and “illegal.”

That case has now been dropped after Stein declined to post a $1 million bond to advance the challenge.

Stein received only 48,912 votes in the Keystone State – which had not been carried by a Republican candidate since 1988.

The Commonwealth court was supposed to hear Stein’s recount challenge on Monday, but her party declined to pay the $1 million bond – which helps defray the taxpayer costs associated with non-automatic recounts.

(State law provides for an automatic recount in the event an election is within one-half of one percent).

Stein’s attorneys argued that Pennsylvania’s voting system had been hacked – although they offered no evidence to support this contention.  GOP attorneys countered that Stein’s recount effort was nothing but a political ploy intended to delay the awarding of Pennsylvania’s twenty electoral votes to Trump.

The state’s top election official – a Democrat – said earlier this week that there was no evidence of a cyberattack.