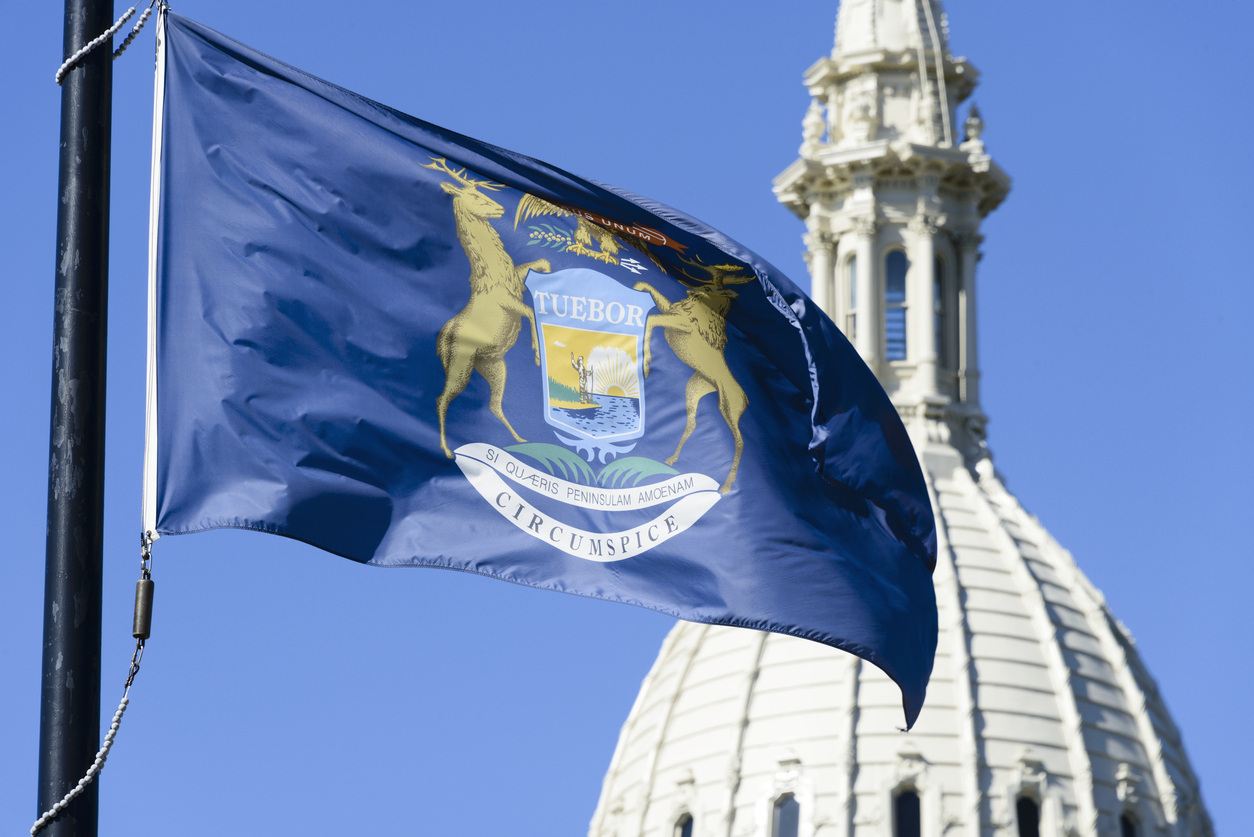 A federal judge has ordered a recount of presidential votes in Michigan – one of the states where U.S. president-elect Donald Trump scored a surprise victory in last month’s upset election.

U.S. district judge Mark Goldsmith – an appointee of Barack Obama – ruled this week that a recount challenge brought by Green Party nominee Jill Stein should begin immediately. Goldsmith also put taxpayers squarely on the hook for the recount – refusing to make Stein put up a bond to help defray the costs.

Stein’s party dropped its bid for a statewide recount in Pennsylvania after a judge ordered them to put up such a bond.  Stein has vowed to continue the fight in the Keystone State “on constitutional grounds” even though there is no evidence to support her contention that the 2016 results there were “hacked.”

According to the most recent tabulations, Trump won 2,959,839 votes in Pennsylvania compared to 2,895,436 votes for Democratic nominee Hillary Clinton.

According to official results certified by the Michigan Board of State Canvassers last week, Trump received 2,279,543 votes compared to Clinton’s 2,268,839 votes.

We don’t think that’s going to happen … but we welcome the process.

Who Is Rand Paul?