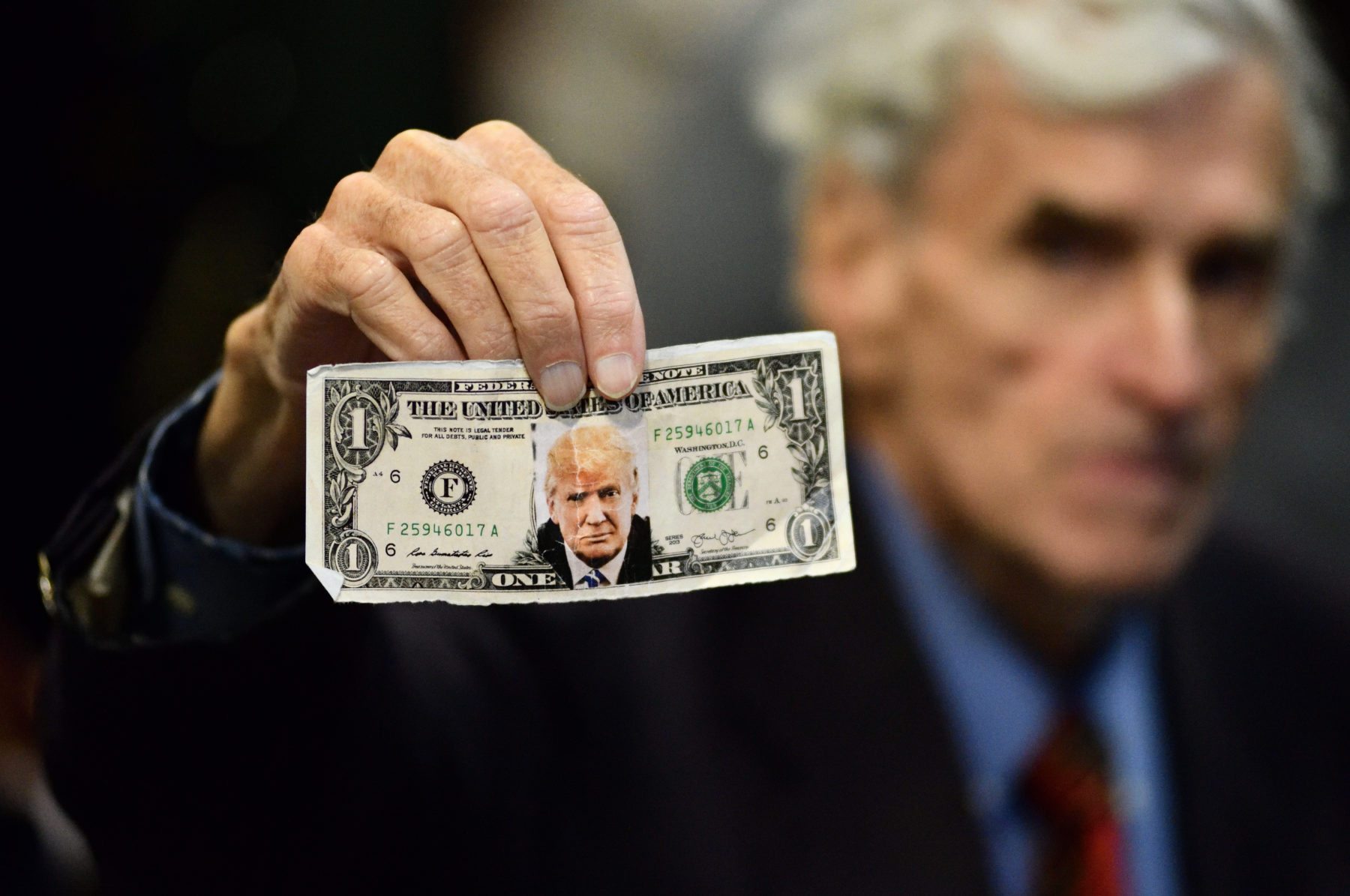 U.S. president-elect Donald Trump rolled out three key members of his economic team this week – saying his appointees will be “instrumental” in implementing an economic plan that “will create more than 25 million jobs over the next decade.”

“Steve Mnuchin is a world-class financier, banker and businessman, and has played a key role in developing our plan to build a dynamic, booming economy that will create millions of jobs,” Trump said.  “His expertise and pro-growth ideas make him the ideal candidate to serve as secretary of the Treasury. He purchased IndyMac Bank for $1.6 billion and ran it very professionally, selling it for $3.4 billion plus a return of capital. That’s the kind of people I want in my administration representing our country.”

That’s the issue that won the election for him, by the way.

“Wilbur Ross is a champion of American manufacturing and knows how to help companies succeed,” Trump said.  Most importantly, he is one of the greatest negotiators I have ever met, and that comes from me, the author of The Art of the Deal.  Together, we will take on the special interests and stand up for American jobs.”

Trump said Ross would be a “forceful advocate for America’s interests in the global economy.”

Ricketts – co-owner of the world champion Chicago Cubs – was praised by Trump as “an immensely successful businessman with unparalleled knowledge of the finance industry.”

“He will help us cut waste and streamline government so that it works for the people of America,” Trump said.  “The incredible job he and the Ricketts family did in the purchase and turnaround of the Chicago Cubs – one perfect step after another, leading to the World Championship, is what I want representing our people. I am very proud to have him on our team.”

Trump has made some big boasts regarding the economic growth he envisions under his policies.  In addition to the 25 million new jobs over ten years, Trump has established annual economic growth of four percent as his administration’s goal.

That’s a level of productivity the nation hasn’t seen since 2000.