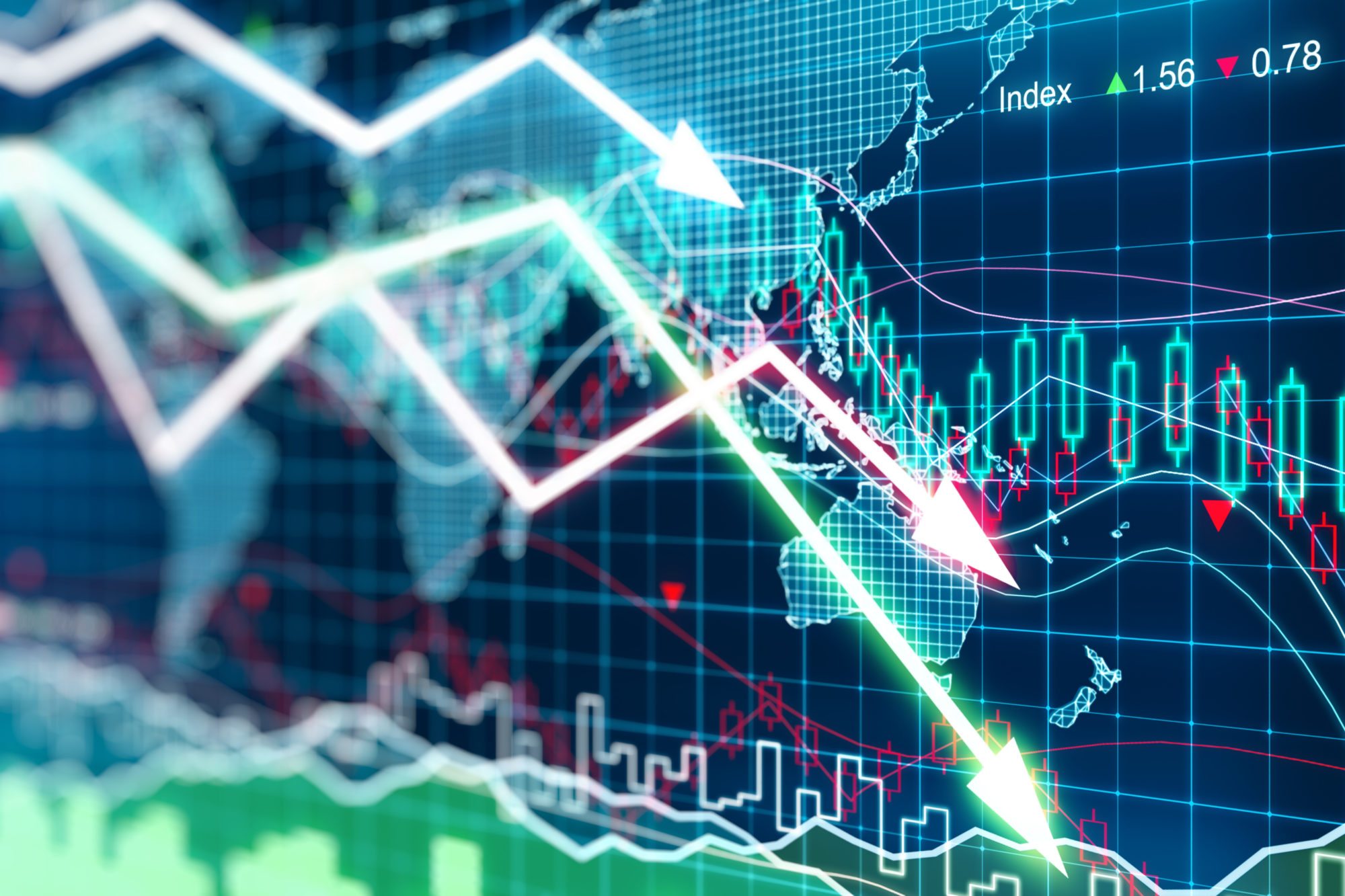 We wrote earlier this month on improved prospects for the 2016 holiday shopping season.  Meanwhile the most recent quarterly gross domestic product data for the U.S. economy came in better than expected.

In fact just this week projected growth for the third quarter of 2016 was upgraded again – from 2.9 percent to 3.2 percent.

That number bodes well for U.S. president-elect Donald Trump – who is currently putting together an economic team in the hopes of making good on some big promises.  Obviously a busy holiday shopping season (and a solid fourth quarter of economic growth) would get the Trump administration off on the right foot.

Will Team Trump get a good fourth quarter print?

According to the Atlanta Federal Reserve’s GDP Now forecast, real economic growth in the fourth quarter of 2016 is projected to clock in at just 2.4 percent – well below the third quarter reading and well below last week’s projection of 3.6 percent growth.

Hopefully the data is wrong and American consumers will stimulate a real retail recovery this holiday season … however we remain pessimistic about the underlying fundamentals of the U.S. economy.

Consumers can’t spend what they don’t have – and as long as they’re not spending, job and wage growth is going to remain weak.

Any way you slice 2016 GDP data, Trump and his new team are going to have their hands full making good on his big campaign boasts of annual four percent growth and 25 million new jobs over the coming decade.

What’s your view?  Vote in our poll and post your thoughts in our comments section below …

Is the U.S. economy getting better or getting worse?

Thank you for voting
You have already voted on this poll!
Please select an option!
ShowHide
Related Topics:Donald TrumpGDPgross domestic productq4 2016 economic growthU.S. economy
Up Next