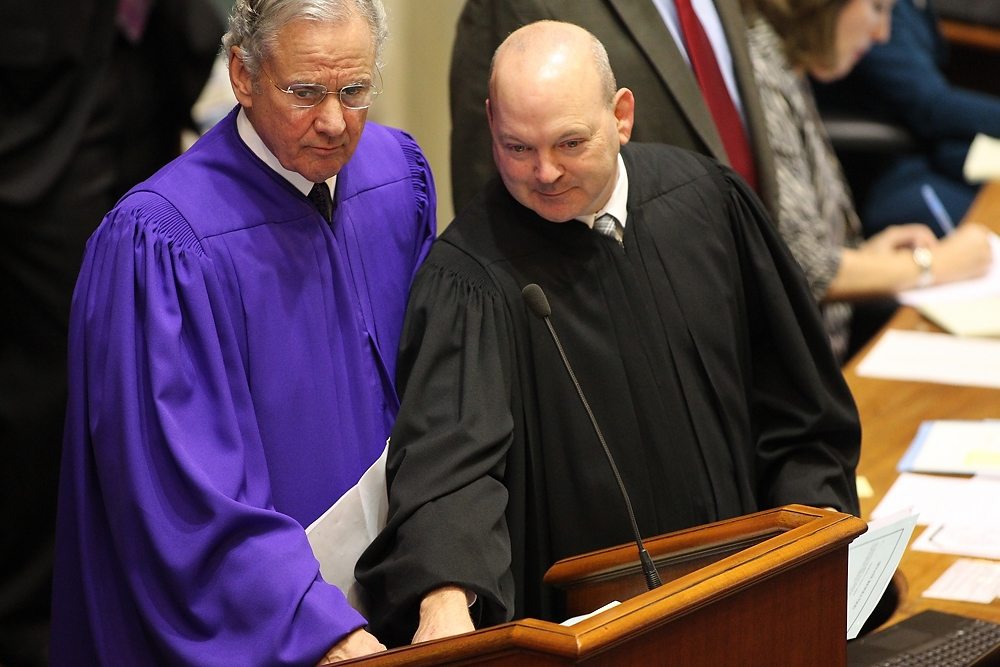 ESTABLISHMENT REPUBLICAN HOPES TO TRADE ON SUPPORT FOR DONALD TRUMP …

In their conversation, McMaster – by far the biggest S.C. Republican establishment supporter of president-elect Donald Trump –  made his most definitive statements yet regarding his future political plans.

The 69-year-old politician told Cope he was “not too interested in doing anything in Washington” – although he didn’t definitively rule out taking a position in a Trump administration in Washington, D.C.

Instead, McMaster said his focus was on mounting a gubernatorial bid in 2018.

“I’m much more excited about South Carolina,” he told Cope.

McMaster defied his establishment buddies by backing Trump during the 2016 “First in the South” presidential primary.  That gamble paid off for him – bigly.

There has been considerable speculation as to what McMaster’s future plans might be – but at this point he certainly appears to be “all in” for a 2018 gubernatorial campaign.

Can he pull it off? 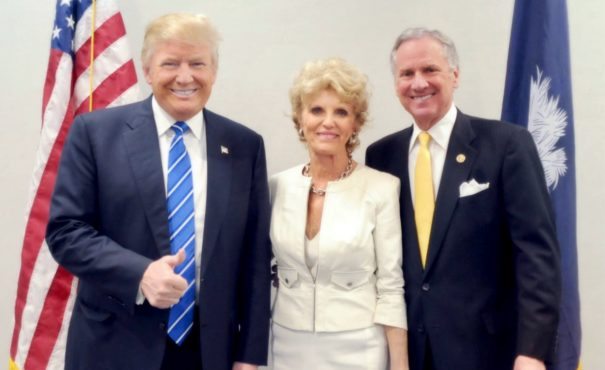 McMaster was also viewed as a frontrunner for the governor’s office in 2010 – but his candidacy simply never caught fire.  In an election fueled by Tea Party angst, voters regarded him (correctly, we’d like to point out) as the consummate insider.

Expect that problem to continue to dog McMaster …

“Henry ain’t Trump: Not a businessman, not an outsider,” one McMaster critic told us. “That thing Trump said about Hillary: She’d been in politics thirty years and hadn’t fixed it. That’s Henry. Henry is Hillary, not Trump.”

McMaster must also navigate a host of issues associated with the many years he spent embedded in the state’s big-spending, results-challenged “Republican” status quo.

Aside from his longtime affiliation with the neo-Confederate political consulting firm of Richard Quinn and Associates, McMaster has a long history of associating with various “whites only” organizations.  Candidates can easily explain away such issues in lower-profile, down-ballot races – but McMaster’s past would be subjected to far greater scrutiny as a gubernatorial candidate.

McMaster also has a major campaign finance scandal to contend with – not to mention the crazy antics of his brothers, several of whom can’t seem to stay out of trouble with the law.

Plus, we’re told an even bigger bombshell regarding McMaster may be on the verge of dropping …

Beyond that there are ongoing rumors regarding McMaster’s health – although his aides have flatly denied those reports, and even accused “leaders” in the S.C. Republican Party of spreading the rumor that McMaster suffers from dementia. 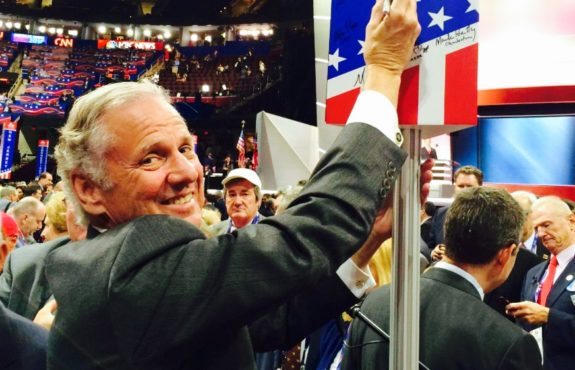 Our view on McMaster?

We’ve never really been fans … although our goal is to judge each candidate who ultimately files for governor in 2018 on the basis of what they put forward from a policy perspective, not what we think of them personally.  If McMaster embraces a true change agenda, we’ll have to take that seriously – although based on what he put forward policy-wise in 2010, we don’t see that happening.

Aside from McMaster, scandal-scarred S.C. attorney general Alan Wilson is also now viewed as a “lock” to run for governor in 2018 – as is U.S. Rep. Mick Mulvaney, who just scored a decisive victory against a well-funded Democratic candidate in the state’s fifth congressional district.

When does the campaign begin?  Um, it’s on …