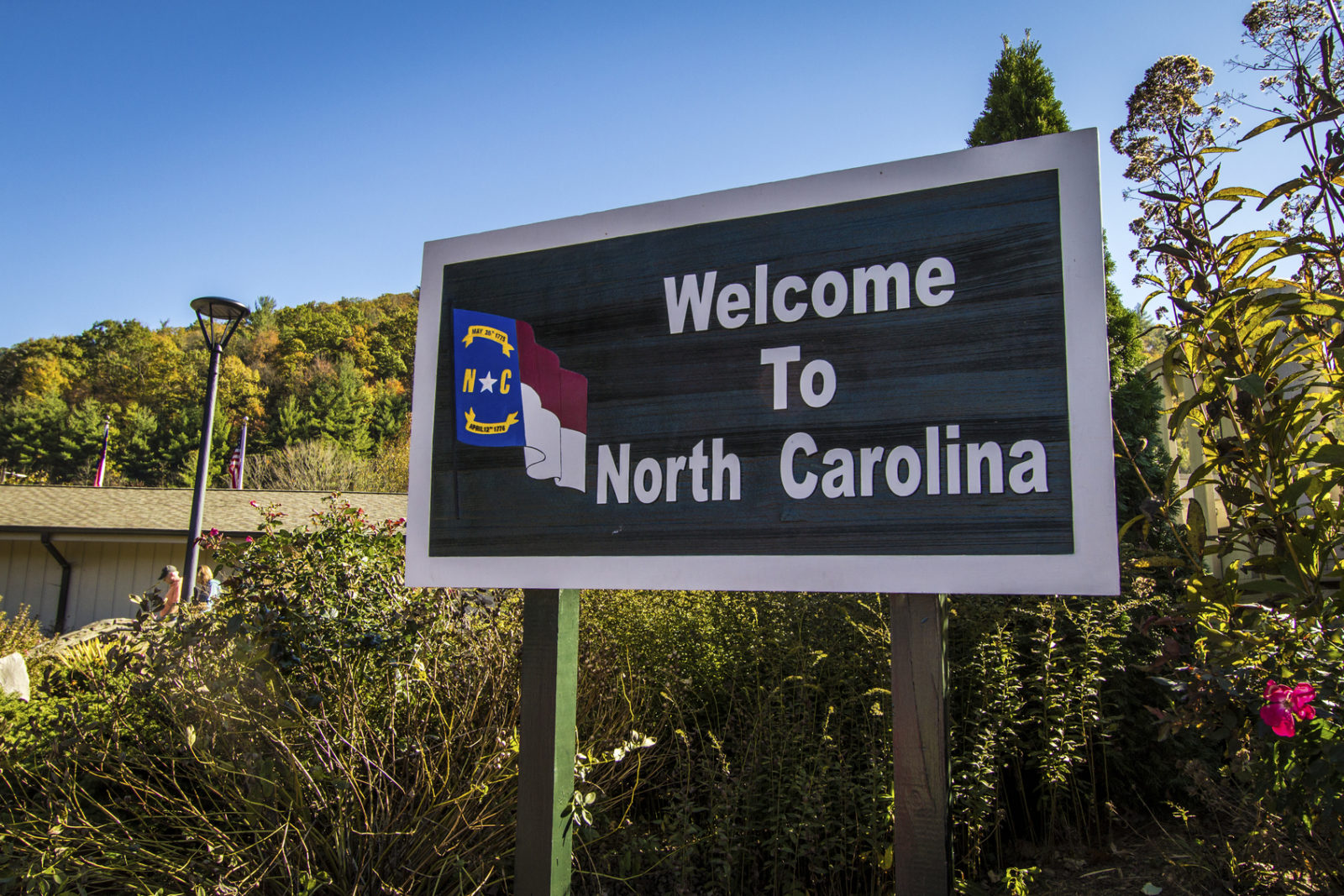 IS HIS LEAD EVEN BIGGER THAN IT LOOKS?

As the 2016 presidential election approaches its dramatic conclusion, GOP presidential nominee Donald Trump is surging ahead in several of the swing states he must capture if he is to have any chance at defeating Democratic nominee Hillary Clinton.

Are these polls capturing Trump’s true level of support, though?

We wrote recently on new Ohio polling released by the Atlanta, Georgia-based Trafalgar Group – which has been among the more accurate swing state forecasters over the course of this election cycle.

Specifically, Trafalgar’s poll (.pdf) asked Ohio voters “which candidate do you think your neighbors are voting for?”  That question often provides respondents with an innocuous way to express their true preference on a subject.

According to the data, Trump’s 48-44 percent lead in Ohio opens up to a 55-37 percent spread when the “neighbors” question is asked.

Yesterday, the Trafalgar Group issued a press release with fresh polling data from North Carolina.  According to its latest survey (.pdf), Trump leads Clinton in the Tar Heel State by a 49-44 percent margin.

However, Trump’s North Carolina position improved even further when Trafalgar’s pollsters asked the “neighbors question” – expanding to a 54-40 percent margin.

The same trend can be seen in Florida, too.  Trump’s 48-44 percent lead grows to 52-41 percent in the Sunshine State when the “neighbors” question is asked, according to Trafalgar’s latest polling (.pdf).

“It’s our belief that there is a significant ‘Brexit’ type undercurrent of support for Trump that many polls are not capturing,” Trafalgar’s senior strategist, Robert Cahaly, said in a statement.  “We have been asking a second ballot test question to measure who survey takers believe most their neighbors will vote for. In our Ohio, Florida, and this North Carolina survey we find a consistent pattern of Clinton support dropping 5-6 percent while Trump support increases 4.5-5.5 percent for this question.”

According to Cahaly, “the most accurate measure of support for each candidate is somewhere between how people answer for themselves and answer on behalf of their neighbors.”

Is he right?  If so we could be in store for quite the shocker next Tuesday night …