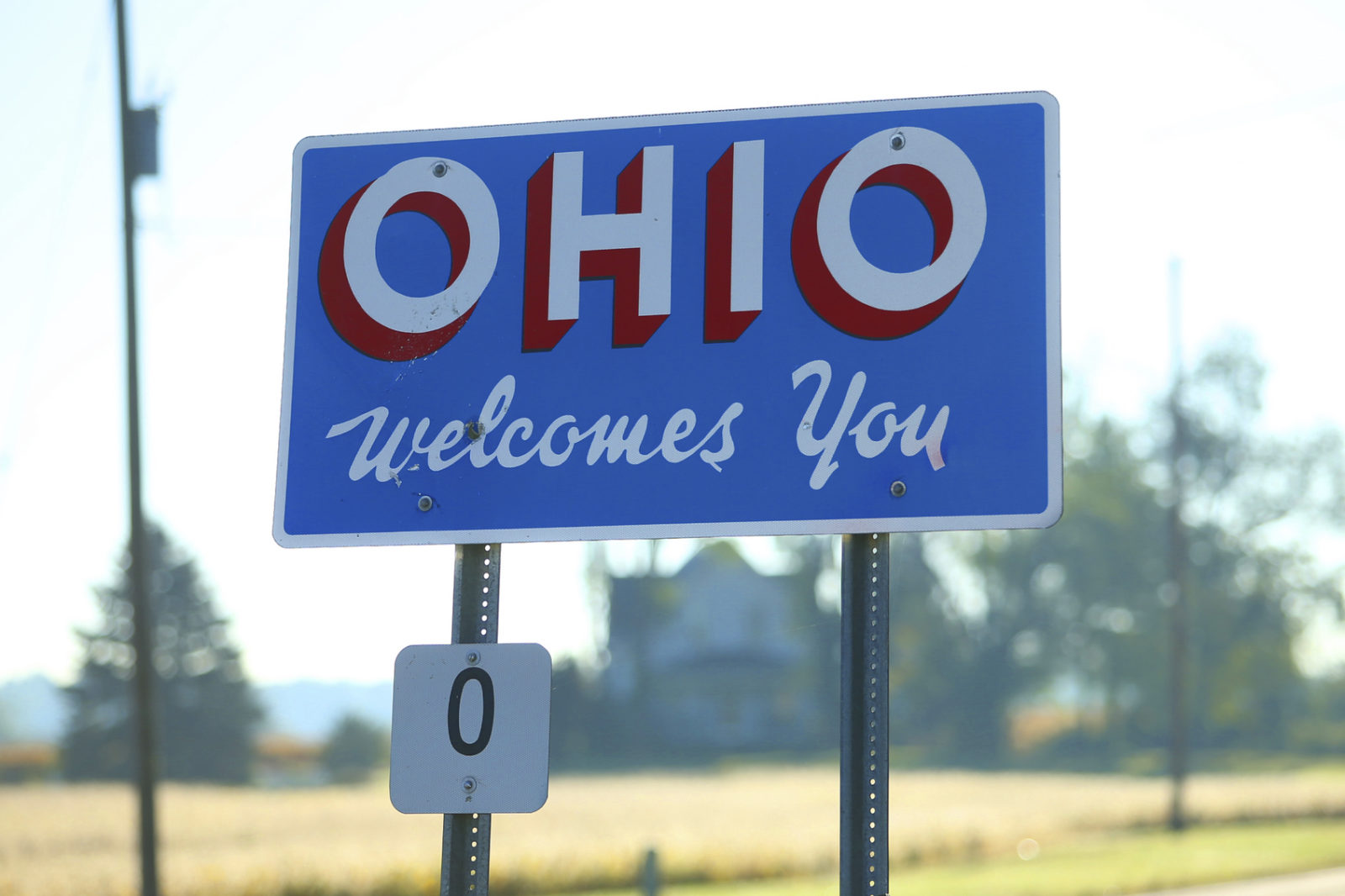 One of the most accurate polling outfits this year has been the Atlanta, Georgia-based Trafalgar Group.

Accordingly, as we digest the latest round of swing state polling data we’ll be exceedingly interested in what their surveyors uncover.

Trafalgar’s most recent poll comes from from Ohio – a state Barack Obama won in 2008 and 2012 but where GOP presidential nominee Donald Trump currently enjoys a narrow lead, according to the latest aggregate data from Real Clear Politics.

Of course what we found very interesting about Trafalgar’s poll wasn’t who respondents said they were voting for, but what they said about who their neighbors were voting for … 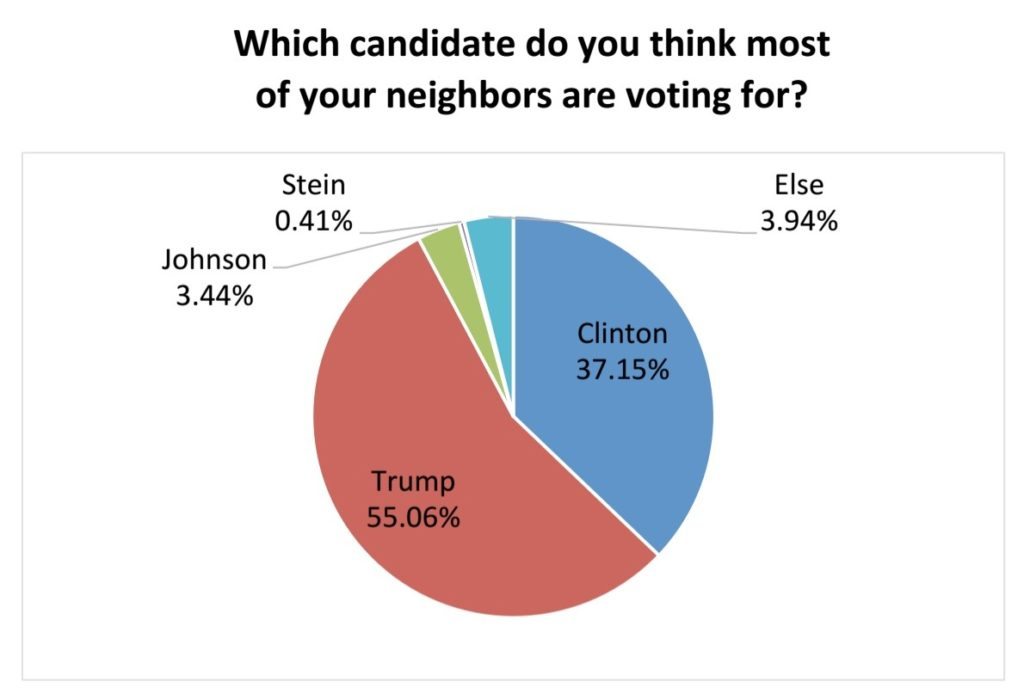 As you can see, Ohio voters believe their neighbors are backing Trump by a whopping eighteen percentage points – more than four times his current lead over Clinton in the Buckeye State (judging by the latest two polls, anyway).

What does this mean?  Well, it could provide evidence that Trump is faring far better in Ohio than polls would indicate, as the “neighbor” question often provides respondents with an innocuous way to express their true preference on a subject.

We’ll be very interested to see if Trafalgar continues asking this question in other swing states … and if so, what the results show.