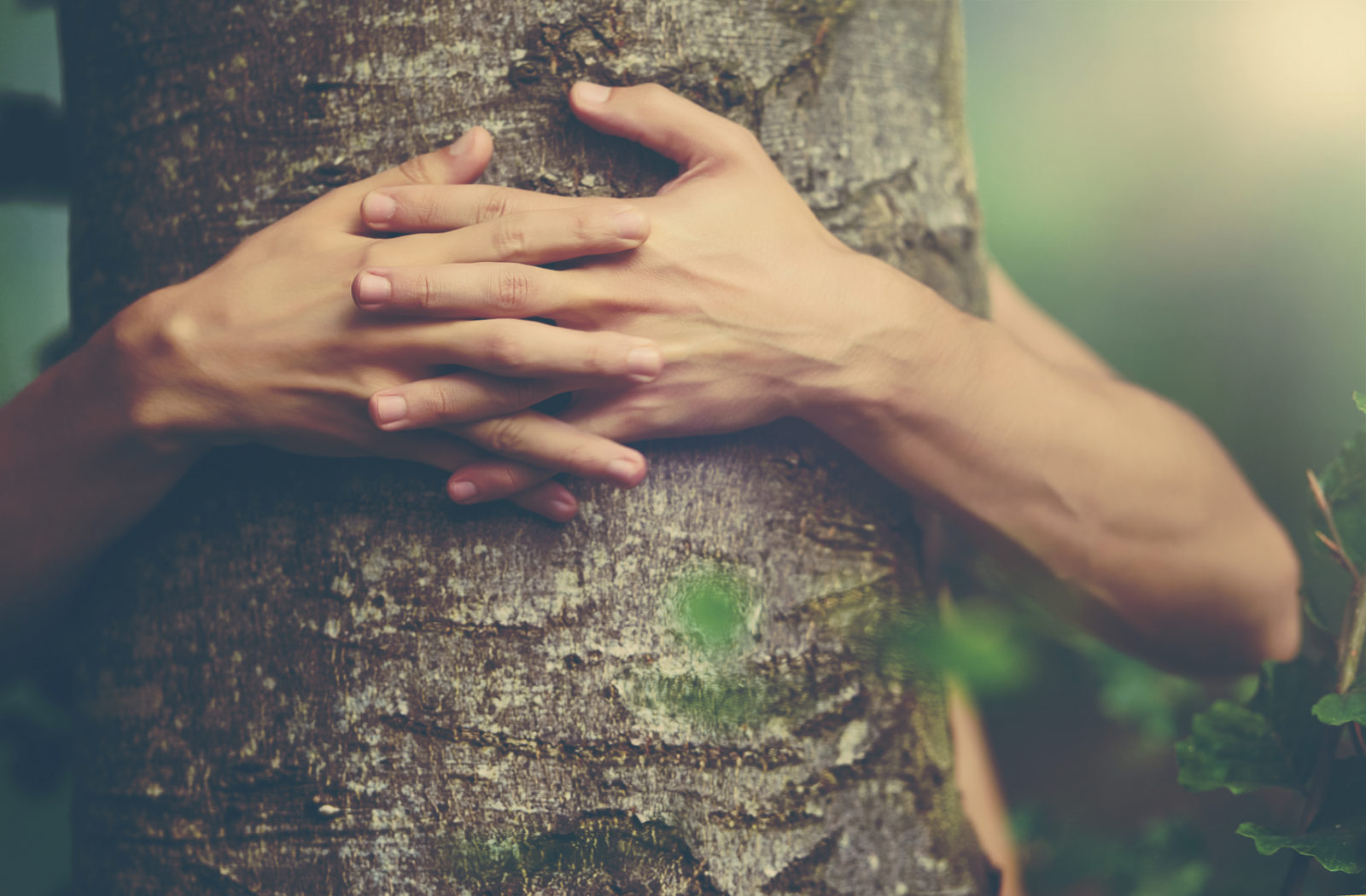 CANDIDATES PAID FOR “MAILERS” FROM CONSERVATION GROUP THAT ENDORSED THEM …

This website has written extensively about the declining influence and credibility of the Conservation Voters of South Carolina (CVSC) – a group whose stock has been fading fast at the S.C. State House in recent years.

Once a political force in state government, the CVSC has seen its standing plummet over the last few years – in large part due to dubious endorsements of state legislative candidates.

This year’s election cycle hasn’t been kind to the group, either.

In competitive State Senate races, the CVSC backed incumbent S.C. Senators Larry Martin and Wes Hayes – both of whom were defeated in GOP primary elections this spring.

Of course the news wasn’t all bad for the group.  They did endorse the candidacy of Upstate businessman William Timmons – who scored a decisive upset win over incumbent GOP Senator Mike Fair back in June.

Was the CVSC endorsement of Fair on the up-and-up, though?

We were recently reviewing campaign expenditures on another matter when we stumbled upon a curious entry in Timmons’ disclosures.

Courtesy of the S.C. State Ethics Commission (SCSEC) website, here is what we found … 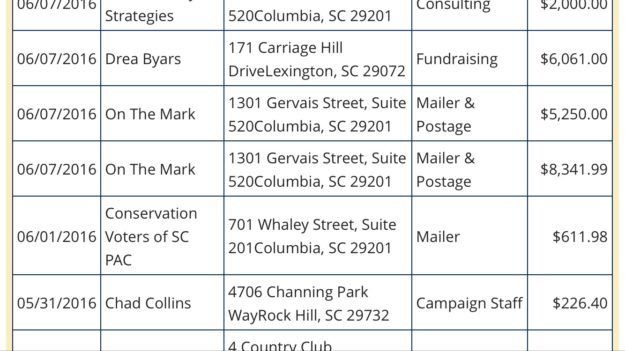 Yup.  That’s a $611.98 disbursement from Timmons to the CVSC on June 1 of this year – two weeks before Timmons’ primary election against Fair.

Did any other candidates shell out cash to receive CVSC support?  Yes.  William Cogswell – who won the GOP nomination for S.C. House District 110 (map) – made a $924.02 disbursement to the CVSC on June 30 of this year.

Cogswell’s payment to the group came two days after he narrowly defeated Russell Guerard in the  Republican runoff election for this district.  It wasn’t disclosed until July 9 – nearly two weeks after the runoff. 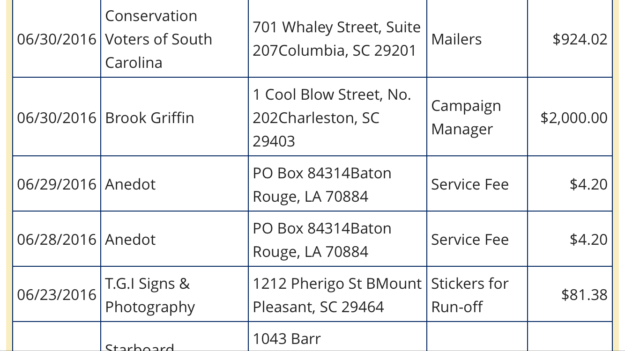 “I can’t believe someone would be that stupid, but it is South Carolina politics,” one GOP consultant told us.

Another consultant told us they wished the group had disclosed this apparent “pay-to-say” arrangement.

“We might have paid them a little bit more for their ‘mailers,'” the operative said.  “Although CVSC has declined in stature so maybe this is the going rate for their endorsement.  Sad.”

Savannah Is Sweating The Big Boat