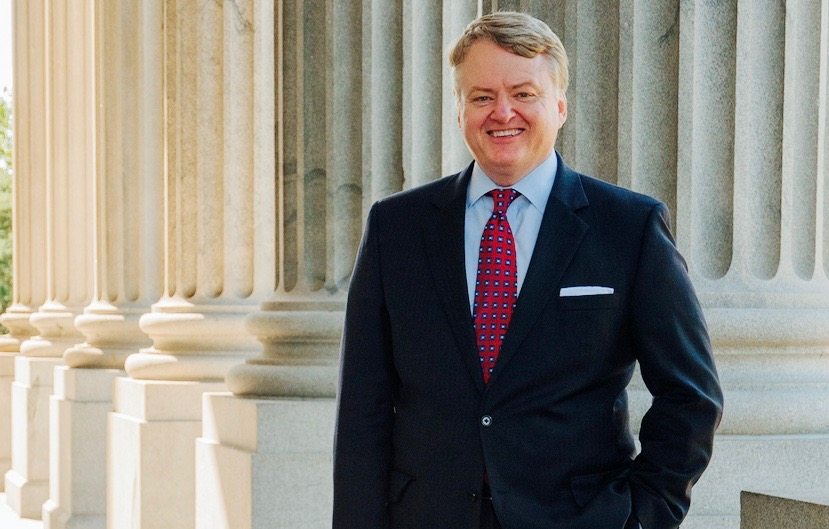 It’s been a lonely fight for S.C. treasurer Curtis Loftis when it comes to restoring some semblance of sanity to the Palmetto State’s pension fund.

At least now there is general acknowledgment that he was correct in sounding the alarm.

“As I’ve been saying all along, where’s the outrage?” Loftis said this week. “Maybe now, that these legislators have called attention to the problem, we can begin tackling these issues.”

Loftis has been tackling these issues for the past six years.  Over that time, he has consistently fought against the fund managers’ foolhardy “alternative investment” portfolio – advising them to follow a more conservative investment strategy, one that didn’t rely so heavily on exorbitant fees.  He also objected to the S.C. Retirement System Investment Commission (SCRSIC) doling out massive bonuses to the very bureaucrats who produced some of the worst results of any large pension fund in America (at the highest price, too).

Love him or hate him (and there are plenty who have tried to torpedo him) – Loftis has been right all along on this issue.

Unfortunately, no one listened … until it was too late.

Setting aside the blame game (ahem, Hugh Leatherman), this fund has shed nearly $3 billion of its value over the last two years and seen its debt soar from $13 billion to more than $21 billion.

The cost of this failure is now being passed on to state employees (and taxpayers) in the form of higher contributions to the retirement fund – and the worst is likely yet to come.

“Total increases of approximately 2 to 3 percent in both employee and employer contribution rates may be necessary to ensure adequate funding,” a recent release from the state’s Public Employee Benefit Authority (PEBA) noted.

That translates into $500-600 million in annual recurring costs – half of which will come out of the paychecks of state employees, the other half of which must be subsidized by taxpayers.

Oh, and some say those estimates are “overly rosy.”

Anyway, we’re glad to see state lawmakers have finally woken up to this problem.  Unfortunately, their leader is the guy most responsible for the situation – which doesn’t exactly inspire a lot of confidence in their ability to fix it.

Lawmakers should have been listening to Loftis all along …

Hermine Draws A Bead On The Carolinas