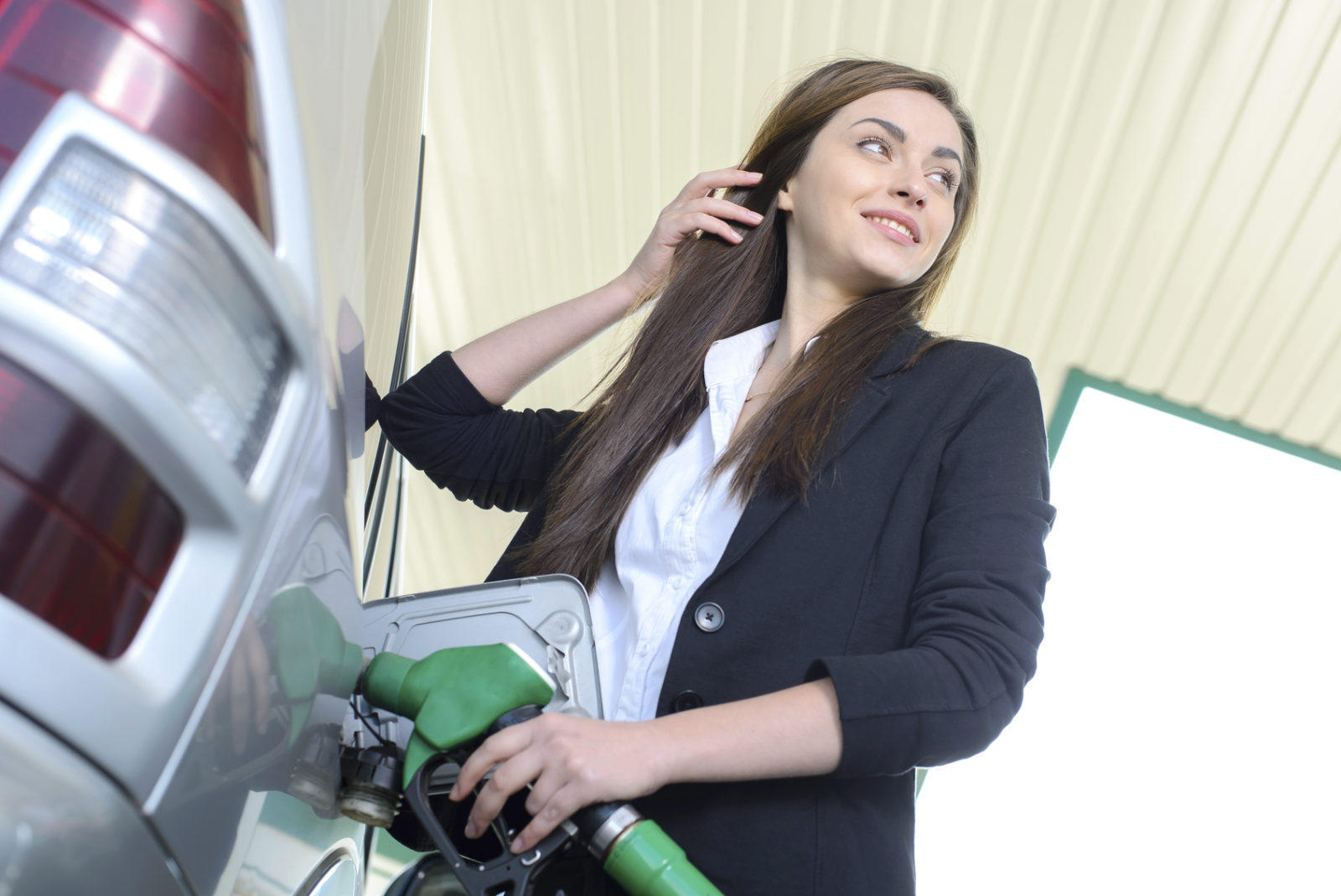 Our recent gas price updates have been skewed by a pair of unforeseen circumstances: A busted Koch Brothers pipeline in rural Alabama last month and the arrival of Hurricane Matthew earlier this month.

Given these developments, we haven’t really had a “normal” reading on this indicator in some time.

Meanwhile GasBuddy.com has the statewide average for a gallon of regular unleaded at $2.03 – a price it describes as “stable.”

In North Carolina, gas prices are currently $2.20 per gallon of regular unleaded according to both AAA and Gas Buddy, while in Georgia the price is $2.21 according to AAA and $2.20 according to Gas Buddy.

Both of those states are in line with the current national average of $2.22 per gallon.

We suspect the Palmetto State will inch back below these states soon – although as we’ve frequently mentioned, low gas prices do not mean South Carolinians aren’t paying a disproportionately high percentage of their income on fuel.  They are.

What are gas prices like in your area?  Post your readings/ pics in our comments section below …