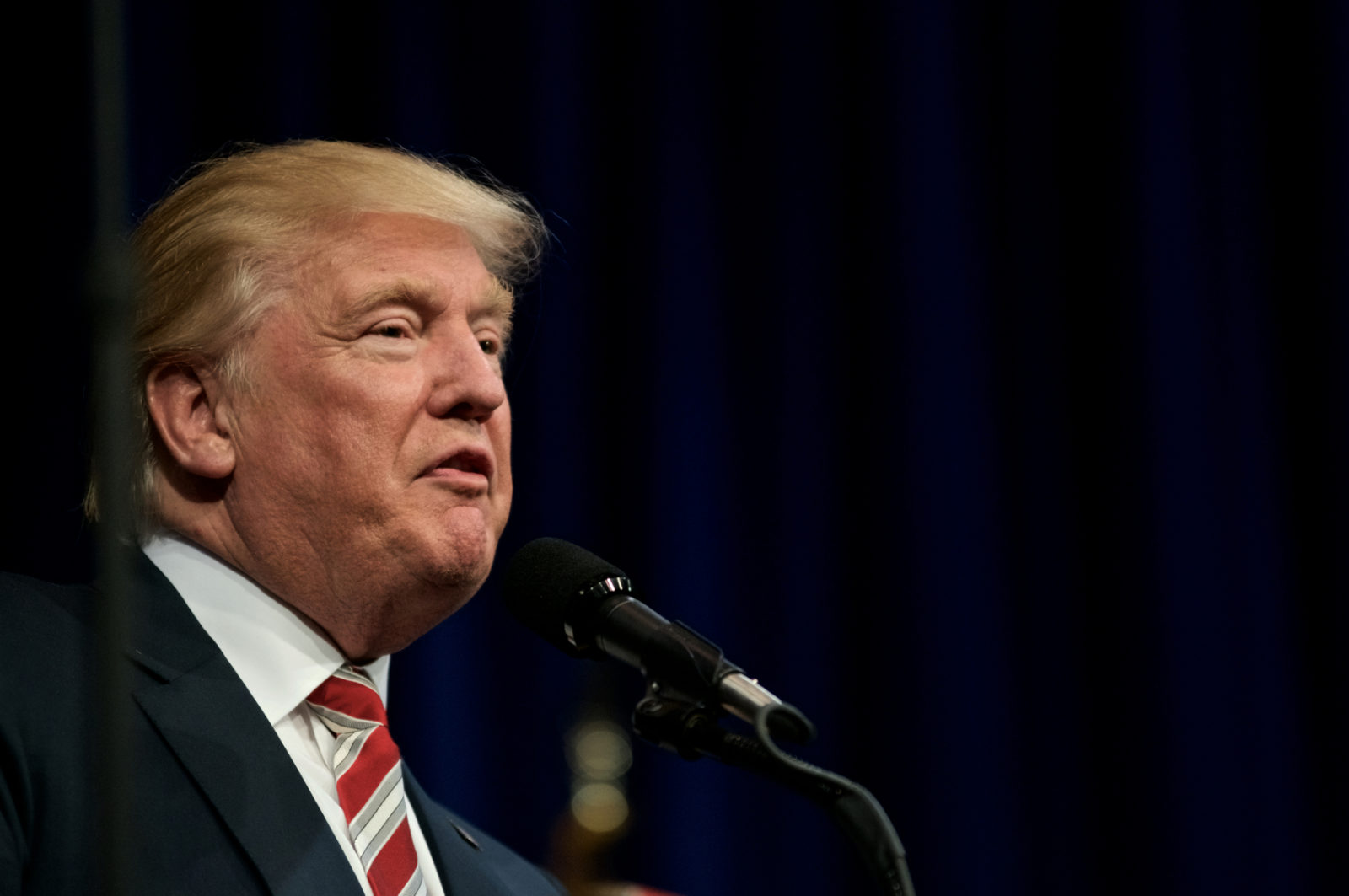 “CHANGE HAS TO COME FROM OUTSIDE THIS BROKEN SYSTEM”

“Change has to come from outside this broken system,” Trump said in rolling out his latest batch of reform proposals over the weekend.  “The fact that the Washington establishment has tried so hard to stop our campaign is only more proof that our campaign represents the kind of change that only arrives once in a lifetime.”

Trump’s position was embraced by U.S. Term Limits, which said his support could be “a game-changer for our issue.”

“The American people – Republicans and Democrats alike – are fed up with the broken system in Washington,” the group said in a statement (.pdf).  “Career politicians and special interests have teamed up to cheat the public out of the democracy they deserve. Congress has become the place where new and dynamic ideas go to die.  We will work together with anyone who shares the vision of bringing term limits to Congress.”

In fairness, Trump hasn’t always felt this way on the issue.

“I don’t know why it’s popular,” Trump added. “I think it’s people who really press it who want to run for office and the only way they’ll get elected is, I guess, to term limit people out because they can’t win an election.”

This website has seen its position on term limits evolve over the years as well.

Our guess is rising public anger with increasingly out-of-touch Washington, D.C. politicians has only fueled stronger support for term limits.