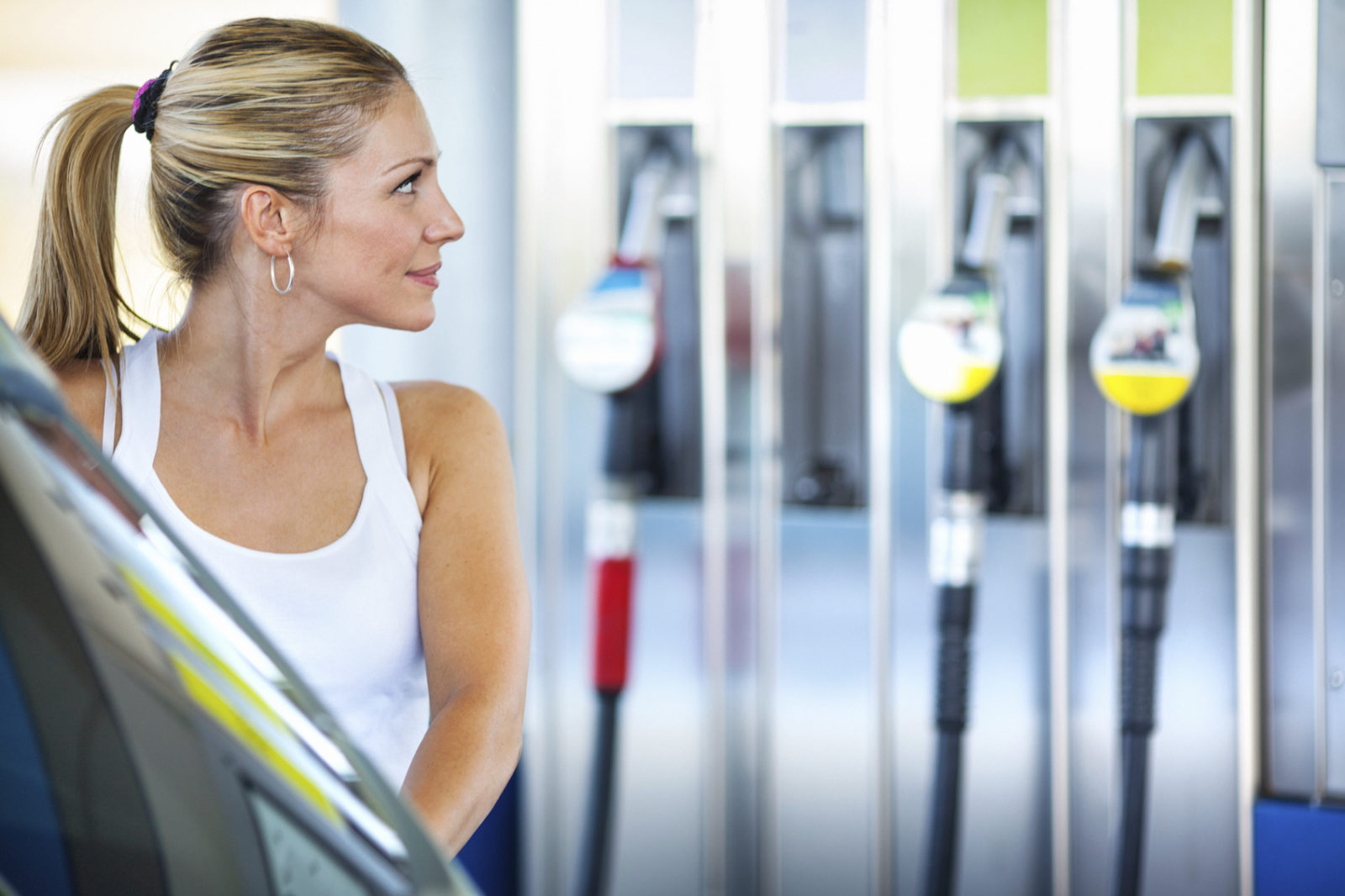 Gas prices shot up in the Southeast this month after a major pipeline leak in Alabama disrupted supply.

The leak on the Colonial Pipeline – owned in part by Koch Industries – took place on September 9 in rural Shelby County, Alabama but was not reported until a week later.  Officials originally estimated the size of the spill at 225,000 gallons, however that figure has since been updated to 336,000 gallons.

The pipeline has been shut down ever since as engineers work to install a bypass line – and receive approval from the federal government to reopen the key energy artery.

Our readers reported even higher prices at certain locations.

At one convenience store on the west side of Spartanburg, S.C. (just off of Interstate 85), a gallon of regular unleaded was selling for $2.29 – with customers limited to purchasing ten gallons per vehicle.

At another store in Lyman, S.C. – there was no regular unleaded (and only a limited amount of diesel) available to be purchased.

According to GasBuddy.com, South Carolina’s statewide average was $2.07 for a gallon of regular unleaded – with prices climbing as high as $2.69 depending on your location.

Gas prices are expected to keep climbing until the pipeline is repaired – at which point they should begin to fall quickly.

In fact, we suspect prices will eventually settle below their pre-incident level given their seasonality (prices typically go down after Labor Day as vacation season draws to a close).