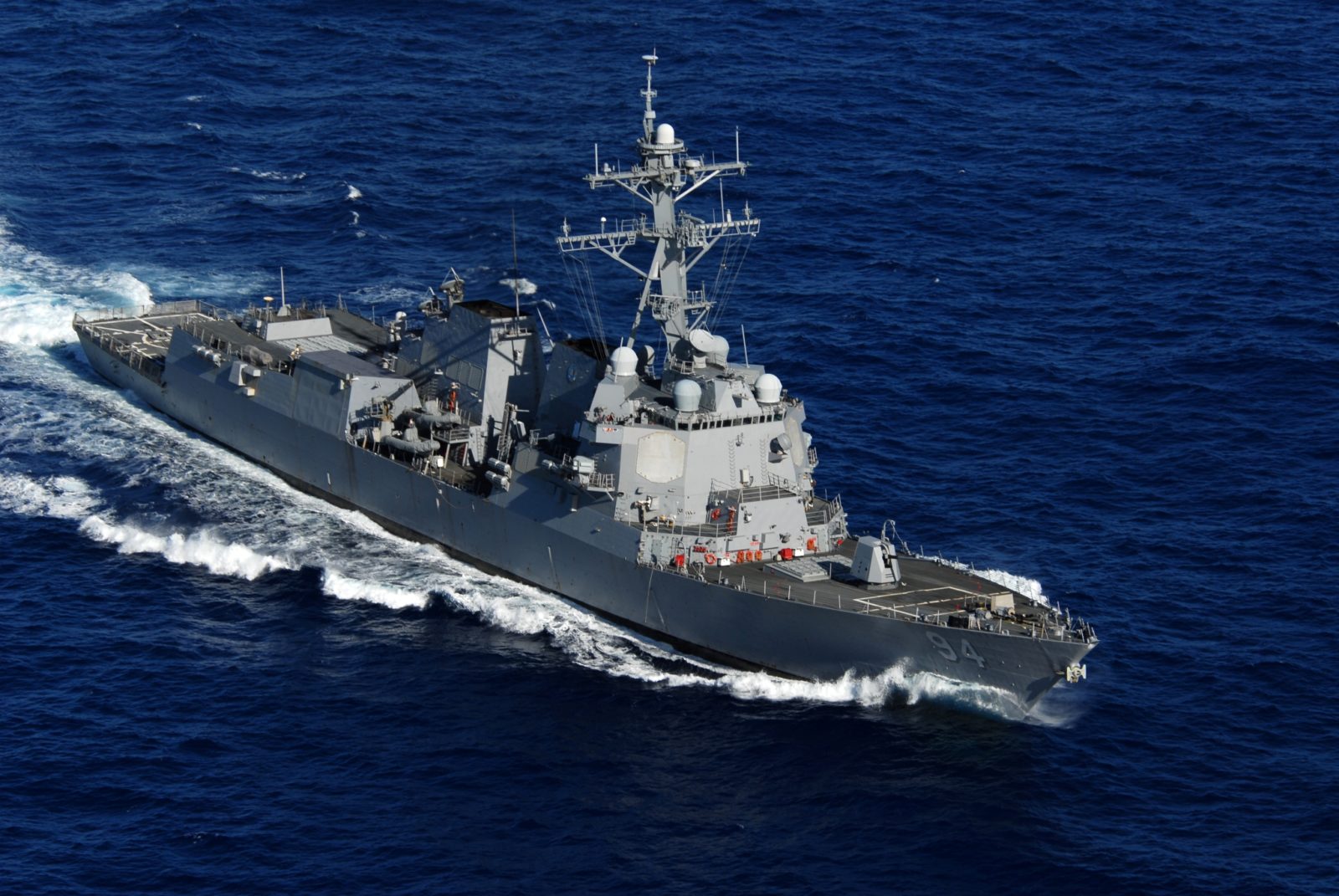 An American warship fired Tomahawk cruise missiles at multiple targets inside Yemen – once again placing the United States squarely in the middle of a proxy war on the Arabian peninsula.

Last year we reported on the massive cache of American weapons left behind in Yemen after the nation’s U.S.-backed regime was toppled by the Houthis – a radical Islamic regime with ties to Iran and Russia.

In an eery reprise of the Cold War, America is now endeavoring to oust the pro-Russian regime.  Massive U.S. weapons sales have been authorized to Saudi Arabia – America’s “partners in peace.” The Saudis have been waging a brutal war against the Houthis for the past year – including the bombing of a funeral last week that killed 135 people and left more than 600 wounded.

Now the U.S. armed forces are getting directly involved in Yemen, ostensibly in response to Houthi attacks against American warships.

Here’s a video of the missiles being launched from the U.S.S. Nitze …

Beyond Yemen, America is also involved in a proxy war against Russia in Syria – where Russia has been propping up the regime of Bashar al-Assad.

Saudi Arabia has also been goading the United States to get involved in that fight, and U.S. president Barack Obama is meeting with his top military advisors this week in an effort to determine the next steps.  Obama famously vowed to intervene in Syria in 2013 in the event chemical weapons were used in that conflict – but he backed down from his so-called “red line.”

America has no business engaging militarily in either Yemen or Syria, and even if we did – our taxpayers don’t have the resources to support such conflicts.

Also as we have repeatedly made clear any military alliance with Saudi Arabia is a deal with the devil.