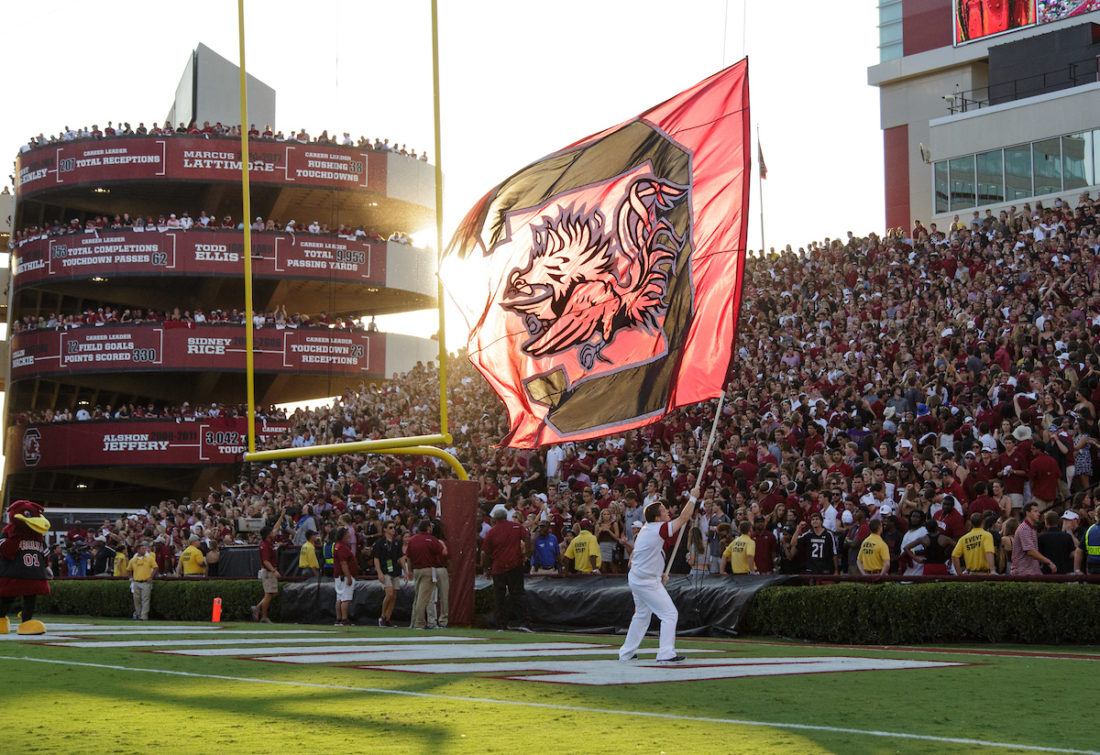 THE FOOTBALL TEAM MAY NOT BE SCORING BUT …

The University of South Carolina’s SEC home football opener against Texas A&M was bad … not as bad as the Gamecocks’ home opener against the Aggies two years ago, but still … it was painful to watch.

New head coach Will Muschamp‘s team is having serious trouble scoring.  In fact “having serious trouble” is putting it politely.  Out of 128 NCAA FCS (a.k.a. Division I) programs, South Carolina is tied for next-to-last in scoring offense – ahead of only Georgia State. 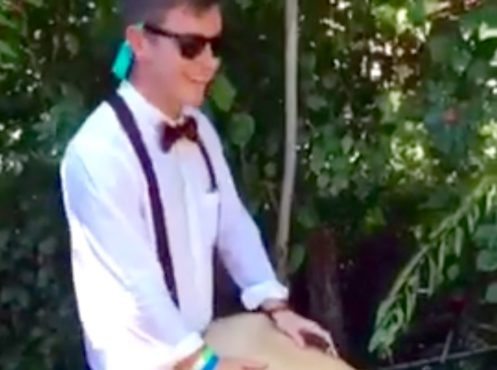 Yeah … that bow-tied, suspender-clad, croakies-wearing “Southern gentleman” was videotaped in the Morrison Memorial Tailgate Lot outside of Williams-Brice Stadium prior to the South Carolina-Texas A&M game enjoying the company of young female companion.

Like … really enjoying her … while his “frat-tastic” buddies cracked open cheap beer and cheered him on.

We’re not uploading the nine-second clip to our website, but if you care to watch it you can visit the site hosting it below.  Consider yourself warned, though, the video is exceedingly NSFW (Not Safe For Work).

“Degenerate,” one viewer told us.

We would agree … although sadly this sort of thing has become par for the course at South Carolina tailgate parties.

The decline of the west continues apace …

? And bow ties are stupid https://t.co/LQJhfrhpIh