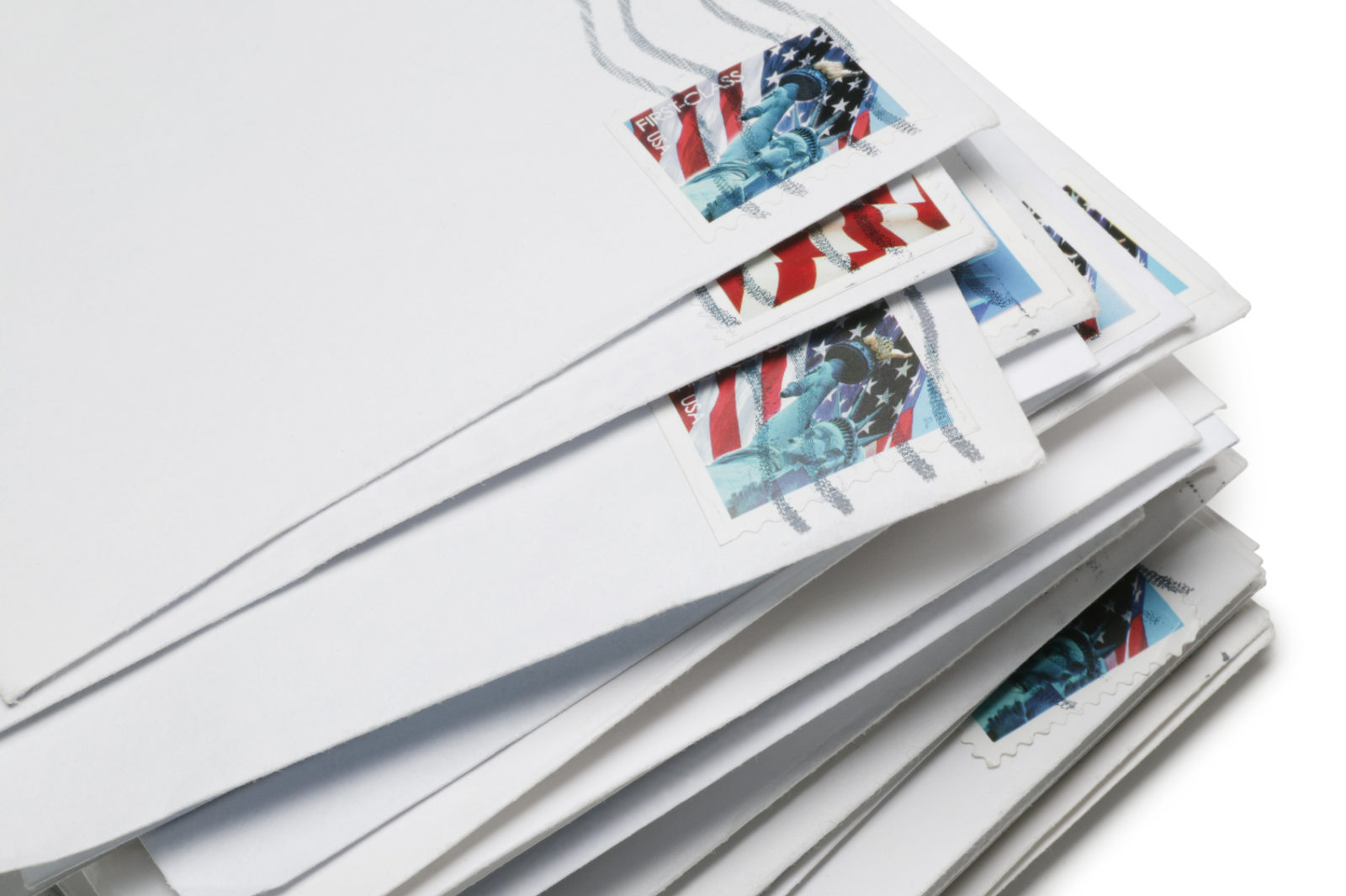 You do realize that Nikki Haley gave all state employees a three-day taxpayer-funded vacation, from Wednesday through Friday?

How much will that cost the state?

Private sector employees aren’t so lucky.  I have a wife and two children living in Charleston, and just because the governor tells us to evacuate – that doesn’t mean I can afford to go.  My employer is not going to let me have three days of paid vacation time.  Nor do I have the money to go to Charlotte, N.C. (all the hotels in Columbia were booked) and spend thousands of dollars on a useless evacuation staring at four walls in a dirty, marked-up hotel room?

That’s not even remotely economically feasible for me – especially in this Great Recession.

The nerd weather forecasters can’t even accurately predict if it will rain tomorrow – much less if a Hurricane in Haiti is going to hit South Carolina four days later. But they swear manmade global warming is real!

The National Hurricane Center said the models were completely opposite on the hurricane path: “After 72 hours, the track guidance become very divergent, with solutions ranging from a continued eastward motion out to sea to a turn back to the southwest. The new forecast track shows a slow southeastward motion during this time.”

If Nikki Haley was a hurricane, she would be the worst disaster in South Carolina history.

This is a libertarian moment for you to seize.  No one is evacuating, as you said, because Haley told everyone to leave way too early.  People who have lived on the coast their whole lives know the weather a helluva lot better than Haley and her weather geeks.

We are reaching the same stage people were in during the end of the Soviet Union.  No one believes the government anymore or does what the government tells them to do because it’s losing credibility.  This is part of Donald Trump‘s appeal as a businessman and an outsider.

Hurricane evacuations are just another excuse for big government to grow bigger.  In the old days we didn’t have weather tools like we do now.  When Hurricane Hazel hit, the police went around during the storm and told everyone it was a hurricane and they needed to leave.  People would move further inland only if absolutely necessary and stayed a few days with family and friends.  They made survival preparations to weather the storm and aftermath.  Communities helping each other have been replaced by big government and higher taxes.

And after a hurricane hits, if some careless idiot dies from cutting himself with a chainsaw during cleanup, he’s added to the number of deaths caused by the storm to increase the death count – all to make it sound worse than it was.

As Rahm Emanuel said, “You never let a serious crisis go to waste.”

Dear Lover (that sounds like a Foo Fighters B-Side title) – It appears as though Haley did jump the gun on ordering the evacuations.  Having said that, I have not – and will not – criticize her for being overly-cautious in this situation.  There are clearly some things her administration could have done better (i.e. shoring up the fuel supply along the coast prior to sparking a run on gas), but on the whole I think she’s done as good a job as one can expect based on the information available to her at the time.  Having said that, you make some excellent points about the economic feasibility of all this on families already struggling to make ends meet during this, um, “recovery.”

SC Coast: Nobody Is Evacuating