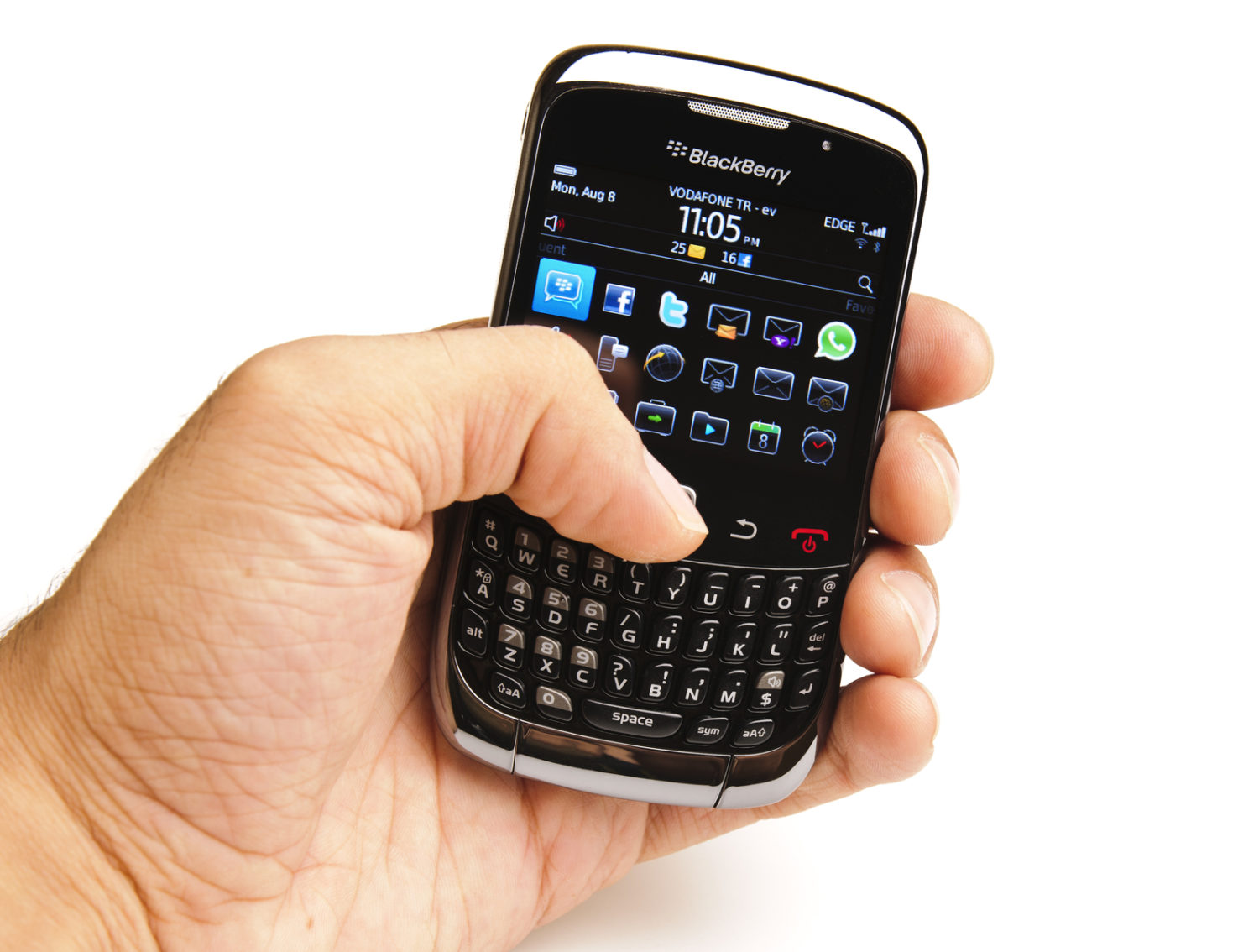 BlackBerry Ltd. will stop making smartphones this year according to its latest financial report.

“The company plans to end all internal hardware development and will outsource that function to partners,” company CEO John Chen said in a statement.  “This allows us to reduce capital requirements and enhance return on invested capital.”

Wow … guess that means Democratic presidential nominee Hillary Clinton will have to find another brand of smartphone to destroy with a hammer.

Anyway … BlackBerry has been phasing out its smartphones for the past three years as its offerings have steadily lost market share.

From 2008-2010, Research in Motion (the company which preceded Blackberry Ltd.) held approximately 20 percent of the global smartphone market share.