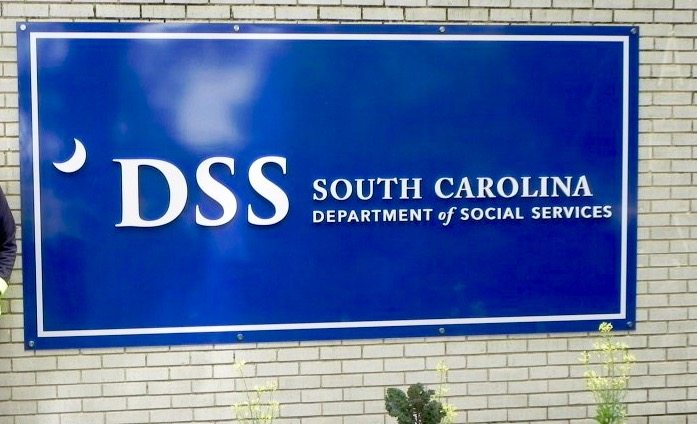 Yesterday we ran a story on the latest debacle at S.C. governor Nikki Haley‘s Department of Social Services (SCDSS).  At issue?  The agency’s ambitious push to license 1,500 new foster families within the current fiscal year.

As we reported, not well.  Not well at all.

As of this month, SCDSS has licensed only nineteen new foster families in connection with its so-called “Champions for Children” program – with fewer than 500 applications in the pipeline.

Mere hours after we reported that SCDSS was dramatically behind schedule in achieving its goal, the S.C. Foster Parent Association – which is under contract with SCDSSS – put out an urgent notification on its social media pages.

“We need 700 families to begin the foster home licensing process right now,” the message stated. “Today. Not tomorrow or next week, or when it’s convenient. Today.” 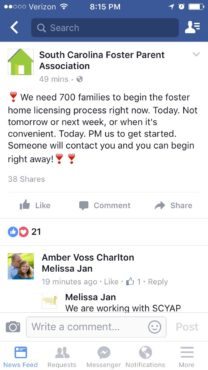 We’re glad SCDSS has decided to get off of its ass regarding this program, but it’s unfortunate that it had to be in response to a public shaming.

Anyway, stay tuned … we’ve received a host of reports about the agency’s foster family program in the aftermath of our story running yesterday.

Much more to come on this front ….