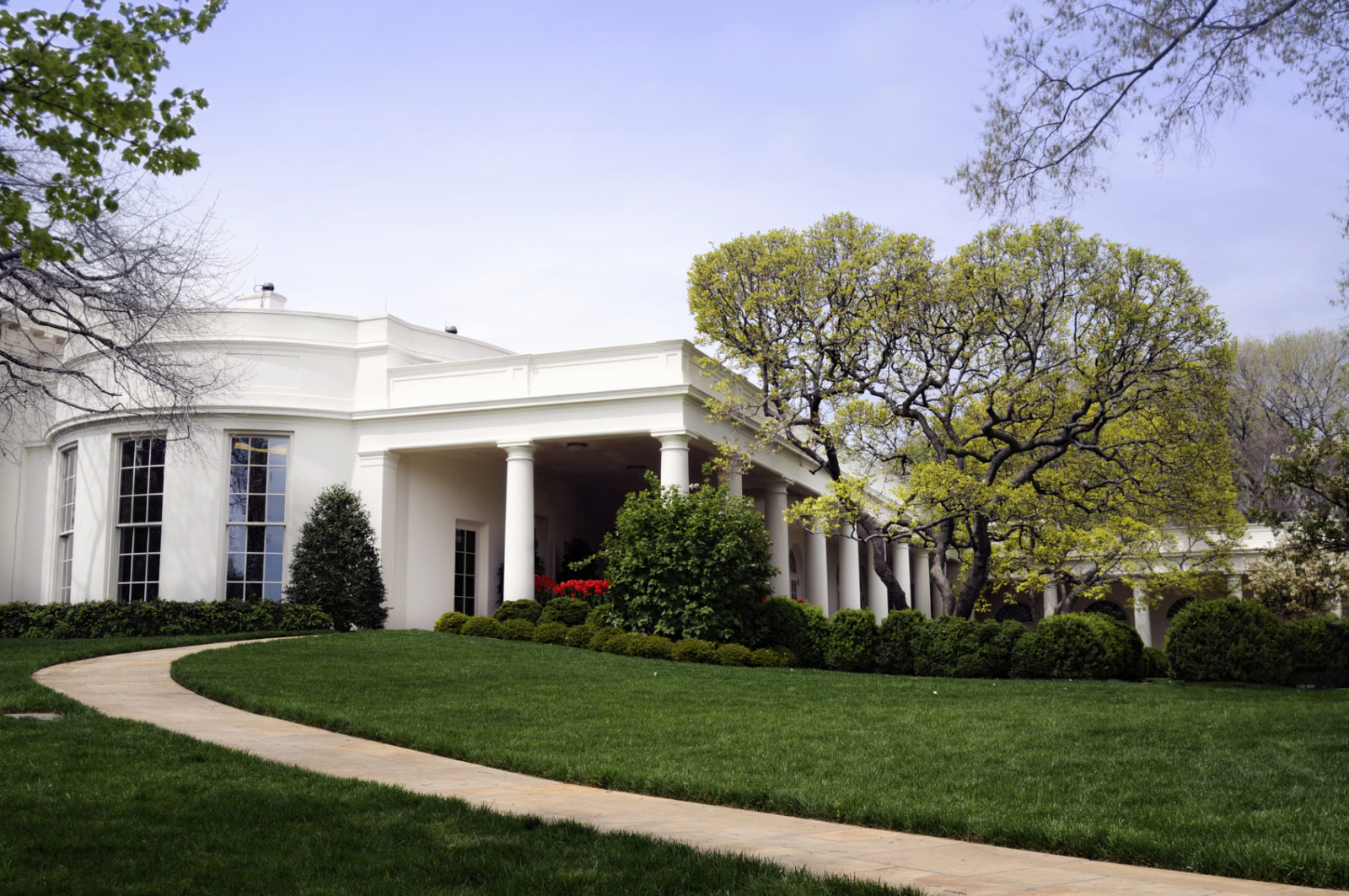 We love The West Wing.  Always have …

In fact we frequently find ourselves invoking the political drama in our coverage of current events.  Masterfully-written by Aaron Sorkin, the show presented an idealized version of a liberal presidency – one in which decisions (even decisions we disagreed with) were made thoughtfully, based on their merits.

Obviously that’s quite a contrast to the increasingly dystopian reality of America’s current “progressive” president.  Or the corrupt, special interest ATM machine running to replace him (a.k.a. Hillary Clinton).

It probably shouldn’t surprise us that the liberal cast of The West Wing has gone “all in” with Clinton in her quest to escalate the status quo sellouts – and rid America of all those “deplorables” in the process.

Will their efforts help?  We doubt it.  Hollywood’s imprimatur isn’t what it once was … especially since the Left Coast’s financial support of Washington D.C.’s liberal elite has been exposed.