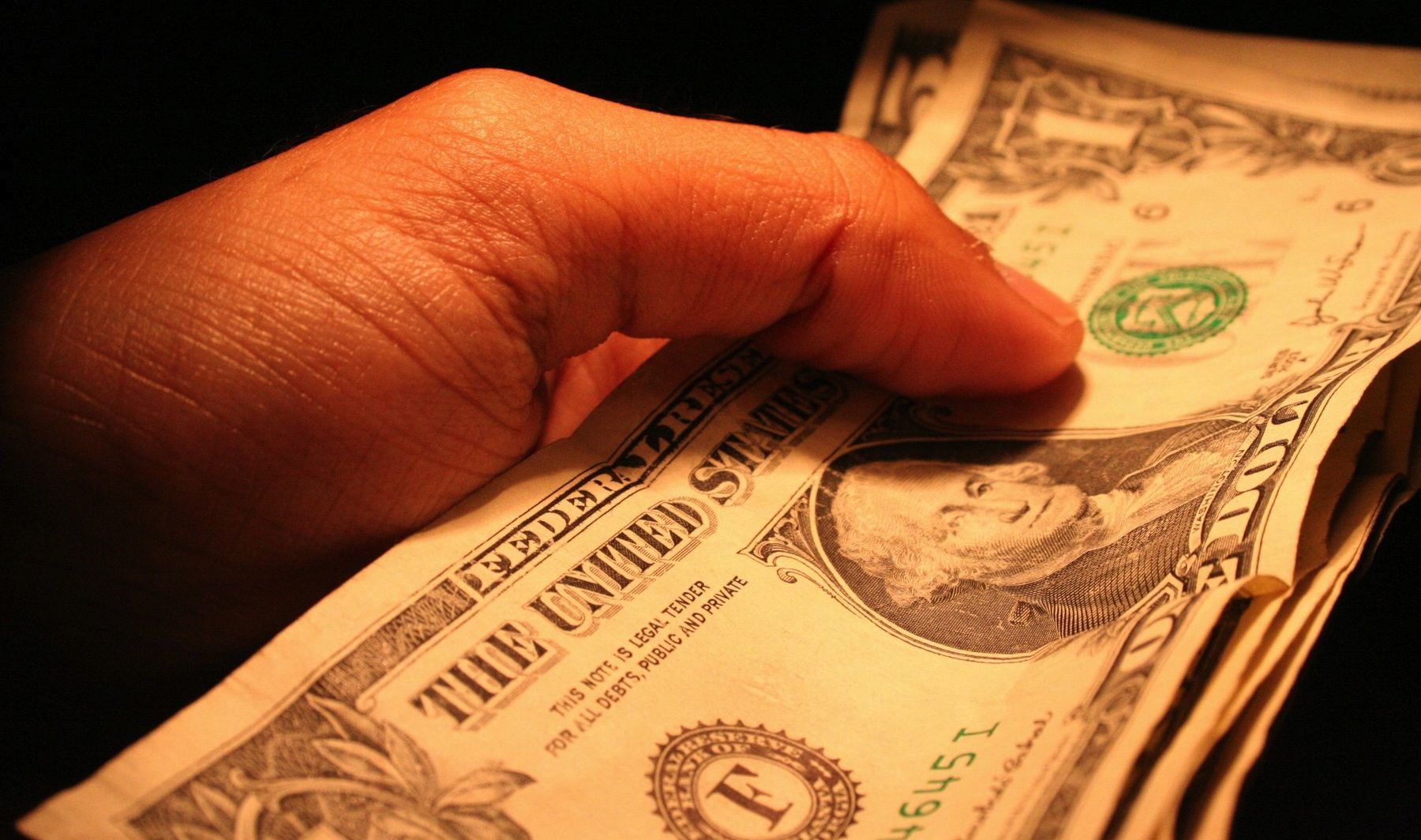 By Howard Rich || Every year, religious institutions, charitable organizations and philanthropically inclined individuals and corporations give of their time, talents and financial resources to assist those in need. This benevolence is an essential part of the fabric of our country as well as a compelling reminder of the social welfare voluntarily produced by our free-market economy.

According to data compiled by the Atlas of Giving, Americans gave $346.1 billion to charity in 2011 — a 7.6 percent increase from the previous year. That’s an astounding figure when one considers that median household income declined by 1.3 percent last year after adjusting for inflation.

Americans help those in need — even when times are tough. In the process, they generate a nonprofit economy that accounts for nearly 6 percent of our gross domestic product and 10 percent of our workforce, according to the latest data from the National Center for Charitable Statistics.

This is why it is so disturbing to see the Obama administration continue to attack this spirit of generosity — and the nonprofit economy it supports — as part of an effort to expand the public-sector welfare state.

After failing to limit charitable deductions last year, the administration is once again targeting private-sector giving as part of the “fiscal cliff” negotiations, seeking to generate billions of dollars in new government revenue by capping tax breaks for charitable donations.

President Obama isn’t alone, either. According to reporter Naftali Bendavid of The Wall Street Journal, there is a “growing Washington consensus that tax deductions should be mined to raise fresh revenue.”

Naturally, such a cap would result in less charitable giving and cause job losses in the nonprofit sector. Mr. Obama isn’t worried about that. After all, the less money the private sector is able to donate to the needy, the closer the president moves us toward a public-sector monopoly on welfare.

From his first day in office, Mr. Obama has been methodically advancing the unprecedented expansion of America’s welfare state. His 2009 “stimulus” proposal gutted bipartisan Clinton-era welfare reforms — returning states to the “bounty system” of welfare enrollment. Meanwhile, his budgets have dramatically expanded federal anti-poverty spending. “President Obama has thrown money at anti-poverty programs at an unprecedented rate,” according to a 2012 policy analysis by Michael D. Tanner of the Cato Institute. “In fact, since President Obama took office, federal welfare spending has increased by 41 percent, more than $193 billion per year.”

All told, welfare spending in 2011 topped the $1 trillion mark, according to a report issued earlier this year by Republicans on the Senate Budget Committee. This same report also revealed that spending on the top 10 welfare programs has doubled as a share of the federal budget over the past three decades — while the dollar amount of these programs has grown by 378 percent after adjusting for inflation. These are startling numbers — and leaders of both parties share the onus for them. Even more startling, however, is the massive “efficiency gap” that exists between private-sector charities and government-run welfare bureaucracies.

According to a 2007 report by economist James Rolph Edwards, “administrative and other operating costs in private charities absorb, on average, only one-third or less of each dollar donated, leaving the other two-thirds (or more) to be delivered to recipients.”

Not surprisingly, government doesn’t even come close to achieving this level of efficiency. Citing research by Mr. Tanner and others, Mr. Edwards’ report concludes that “public income redistribution agencies are estimated to absorb about two-thirds of each dollar budgeted to them in overhead costs, and in some cases as much as three-quarters of each dollar.”

Why is the private sector able to meet the needs of the poor so much more efficiently? That’s easy: Competition.

“Most private agencies are under strong pressures to operate efficiently and keep costs low,” the report notes. “Benevolent citizens naturally wish a large fraction of their donations to reach the needy, and many will not keep donating to an agency that does not accomplish that. Donors can select among private nonprofit charities, and competition between charities for donations tends to [ensure] efficiency.”

In a government monopoly, there is no competitive pressure — hence no incentive to maximize efficiency.

As policymakers in Washington approach the fiscal cliff, they must resist the urge to target private-sector giving in the name of sustaining a failed welfare state. Doing so will only substitute efficient private-sector benevolence for more unnecessary and inefficient government.

Howard Rich is chairman of Americans for Limited Government. He is also a syndicated columnist for Liberty Features. This column – reprinted with permission – originally appeared in The Washington Times.