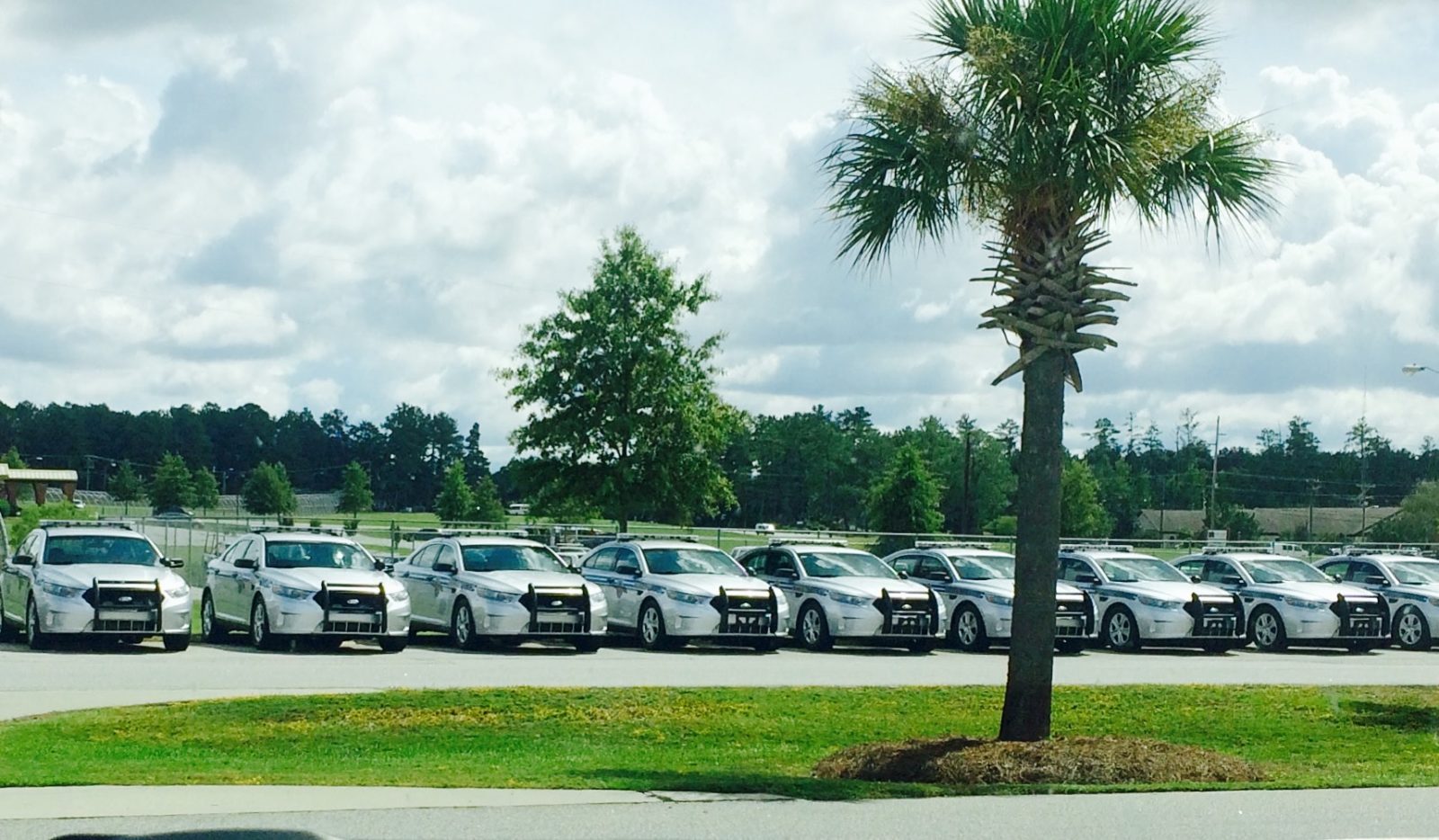 It’s been a scandalous year for the S.C. Department of Public Safety (SCDPS), but at least the agency isn’t short on resources, right?

“Now we know which agency has all of the money,” one source lamented. “All new cars for academy recruits … while other agencies don’t even have cars to use for work and employees have to wait months to get reimbursed.”

Obviously this website has been as harsh on SCDPS as it has been on other agencies, but we really don’t mind state troopers getting new vehicles.

As we’ve repeatedly stated, law enforcement is a core function of government – one necessary to safeguarding liberty and property.  Accordingly, we don’t have a problem when taxpayers shell out money for state troopers and their equipment … it’s all the unnecessary government we have a problem with.

Anyway, for those of you keeping score at home SCDPS received $171 million in the annual budget that began on July 1 – a 5.9 percent increase from the $161.4 million it received in the previous fiscal year’s budget.

Meanwhile, South Carolina’s budget as a whole expanded by 8.2 percent over the same time period – from $24.3 billion to $26.3 billion.  However that figure doesn’t include roughly $1.5 billion in food stamp payments taken off the books in each of those two budget years.

Nor does it include the state’s recent rash of unconstitutional borrowing.